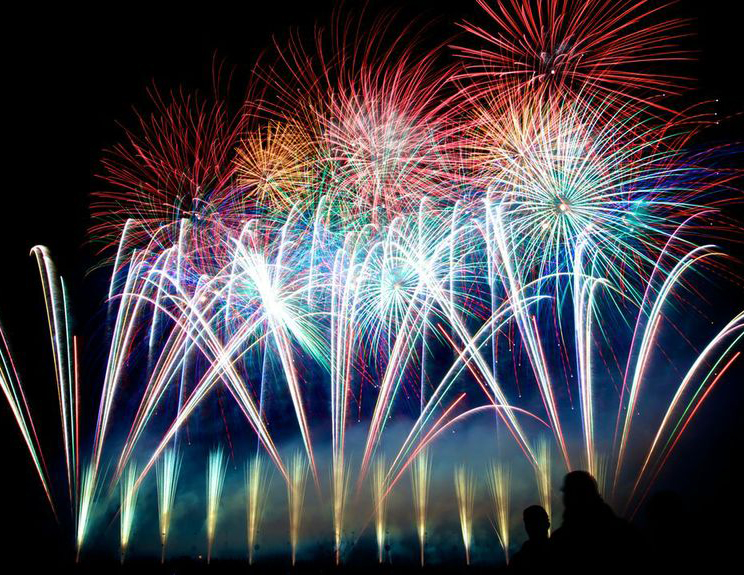 May 24
Any city can toss a few screamers in the air after a baseball game, but only Pittsburgh could produce PyroFest. Billed as “America’s Largest Fireworks Festival,” the event includes a daytime smoke-shell salute to the troops, an amateurs contest and three professional displays culminating in the world premiere of a “never-before-seen pyro musical” from New Castle-based pioneers Pyrotecnico, the geniuses behind fireworks tributes to rock ‘n’ roll. 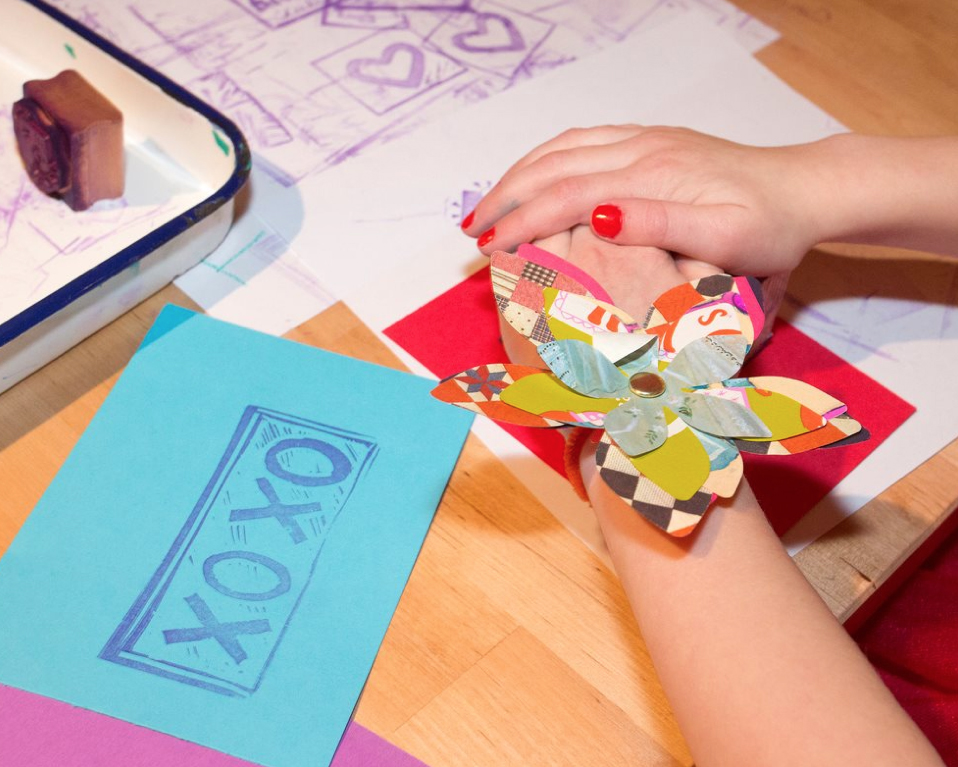 “XOXO: An Exhibit About Love & Forgiveness”

Through Aug. 31
Fred Rogers once said, “Everyone longs to be loved. And the greatest thing we can do is let people know that they are loved and capable of loving.” To that end, the Children’s Museum of Pittsburgh created “XOXO: An Exhibit About Love & Forgiveness,” with support from the Fetzer Institute. It enables families to explore topics through simple activities, such as using building blocks printed with facial expressions. 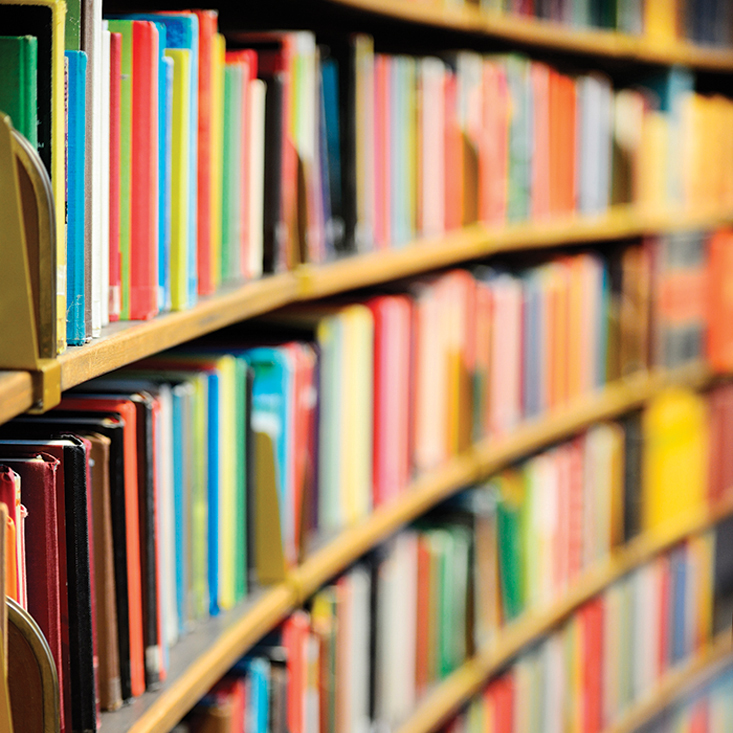 A Gathering of Authors

May 3
Word Association Publishers, a Tarentum-based self-publishing house, has been reviving the printed page recently with A Gathering of Authors. The brainchild of writer-publicist duo Bill and Linda Davis, the event series attracts local authors to public libraries, where they discuss and sign their works. Between them, the 17 authors participating in the next installment, to be held at the Squirrel Hill branch of the Carnegie Library, have written a Pittsburgh history of the Civil War, a memoir about late OxyClean pitchman Billy Mays and mystery, self-help and crime works.

May 4-5
Big Brothers Big Sisters is all about one-to-one relationships, which means it must find and train enough volunteers for local adolescents in need of mentors. The agency last year raised $56,000 through its annual Start Something Golf Classic. This year, funds from the weekend golf tournament, cocktail hour and dinner at the Laurel Valley Golf Club will go toward efforts to find mentors for 200-some local children on the wait-list. 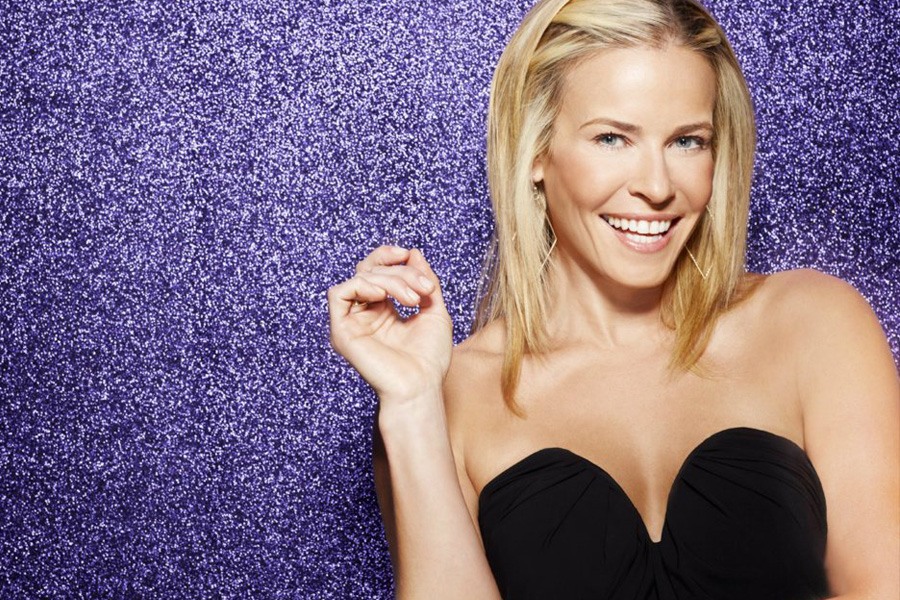 May 10
Asked to invite three writers to an imaginary party, comedian and late-night host Chelsea Handler chose Hemingway, Steinbeck, S.J. Perelman — and the Kardashians. “You said three writers,” she told the New York Times in an interview. “You didn’t say anything about the other guests.” Unfiltered, irreverent and smarter than she admits, Handler recently published a fish-out-of-water travelogue, “Uganda Be Kidding Me.” She’ll tell its wilder tales at Consol Energy Center. 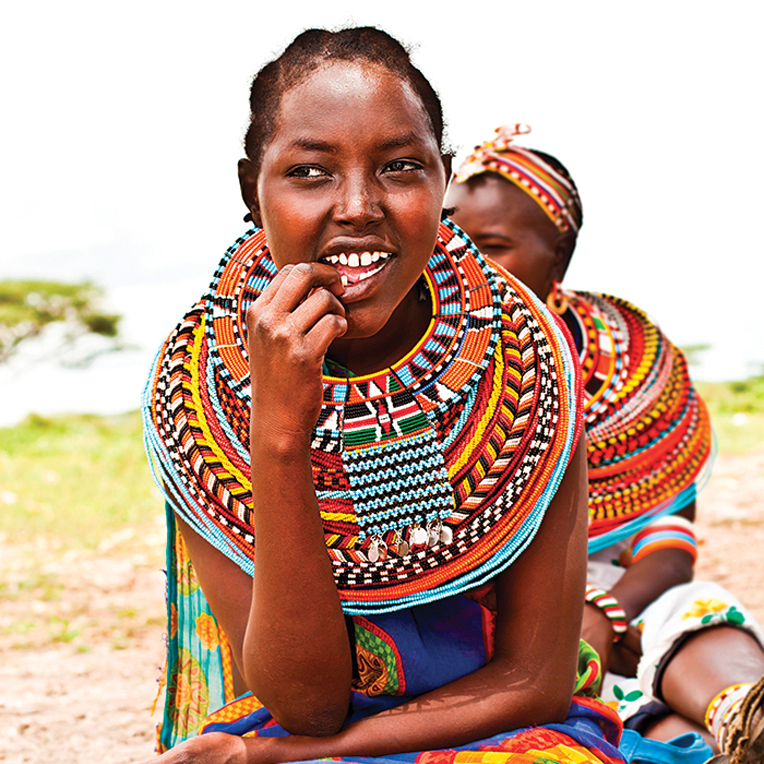 May 10
The BlackStar Film Festival began in August 2012 in Philadelphia as a way of giving talented filmmakers a forum to tell untold stories about the global black experience. The event doubled in size its second year and now is robust enough to travel. First stop: Pittsburgh. The one-day festival will feature panels and discussions, affording audiences and artists an opportunity to interact.

May 14-18
The “big-eye” illustrations of the 1960s had a brief but fascinating moment in commercial art. Although kitschy in retrospect, the paintings of children and animals with oversized eyes prefigured both anime and Zooey Deschanel. Shaw Galleries, a downtown emporium of antique prints and maps, is hosting the “Big-Eyed Cuties” exhibit, featuring many masters of the form — Nelly Dax, Eden, Georgette Nivert, Igor Pantuhoff and Audrey Dallas-Simpson (whose work is pictured). 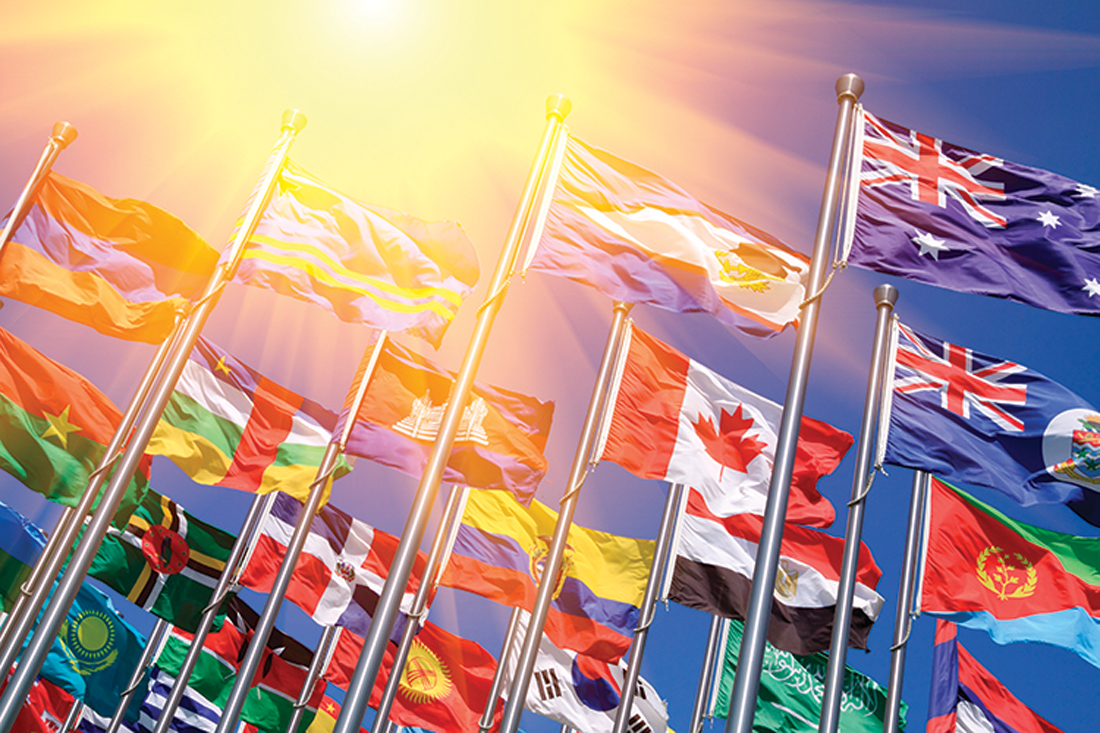 May 16-18
The city of Ambridge created the Ambridge Nationality Days in 1965 to celebrate its rich, varied immigrant heritage. The yearly springtime festival of ethnic culture now is approaching its golden anniversary. While events change from year to year, the largest and longest-running festival in Beaver County continues to offer crafts, performances and global cuisine — much of it cooked by the same churches and organizations that started the event.

May 16-18
The National Road was our first federally funded highway. It stretches 600 miles from Cumberland, Md., to Vandalia, Ill., and the section through southwestern Pennsylvania zigzags across American history, from Fort Necessity to the Flatiron Building to Fallingwater. Every spring since the early 1970s, the National Road Heritage Corridor has helped to host the National Road Festival, a transient gala held simultaneously in towns along the road, including Washington, Uniontown and Brownsville. 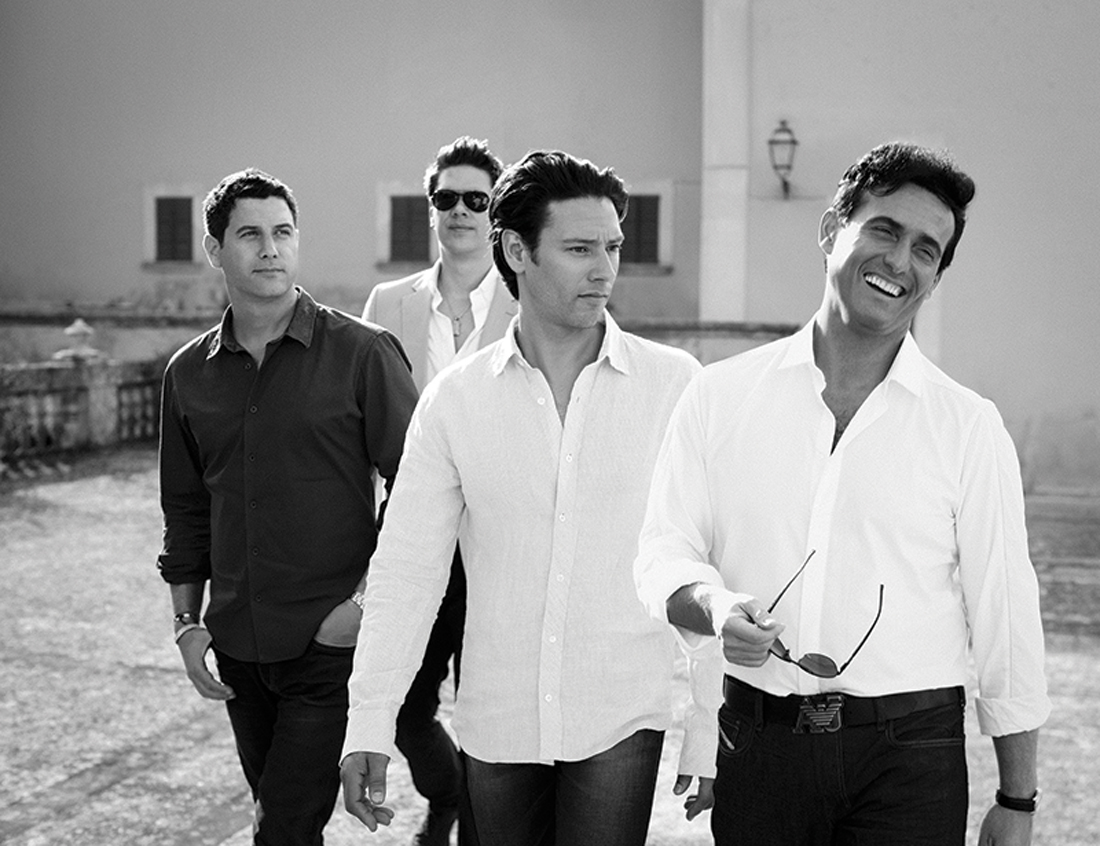 May 18
It’s hard to believe Il Divo went a decade without tackling Broadway. The international foursome spent time on the road with Barbra Streisand before selling 26 million albums of pop standards infused with operatic drama. Their new album, “A Musical Affair,” offers full-throated renditions of heartfelt hits including “Can You Feel the Love Tonight?” as well as a duet with Streisand. Their tour will stop at the Benedum Center.

This article appears in the May 2014 issue of Pittsburgh Magazine.
Categories: Arts & Entertainment, From the Magazine, Things To Do