The best things to do in Pittsburgh in April. 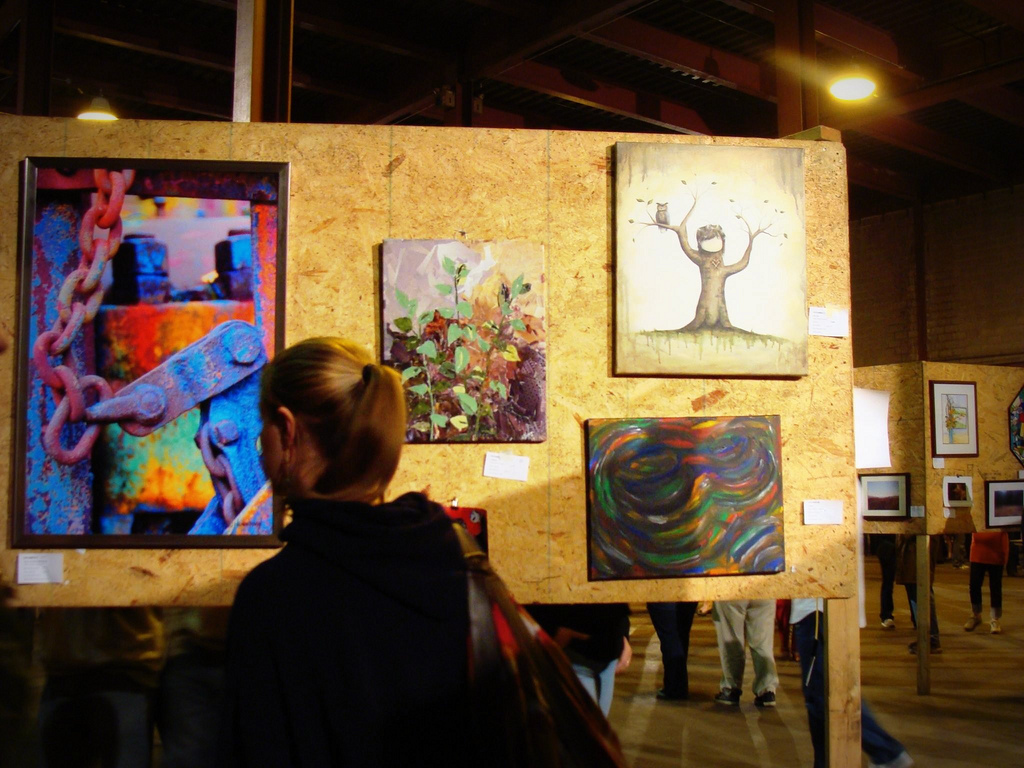 April 26
Every year, while thousands get glitzy on the last Saturday in April for Lawrenceville’s Art All Night, a small group in grungy jeans congregates under the 40th Street Bridge for Carp All Night. It’s mostly a gabfest, but the mighty Allegheny has been known to issue a bounty, including carp, bass and pike. Be sure to get your Pennsylvania fishing license in advance.

April 5
The Allegheny Cemetery contains approximately 124,000 graves, including the humble marker for Negro Leagues legend Josh Gibson. The winding and hilly roads can make the grounds difficult to navigate, but Venture Outdoors is providing orientation with a two-hour geocaching and tombstone-rubbing trek across some of the more historic sites behind the iron gates. 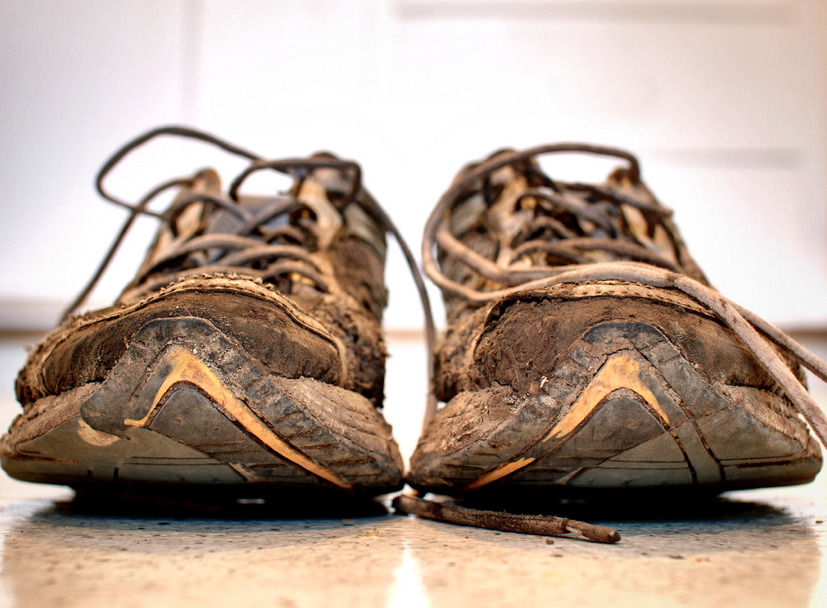 April 6
Forget about sticking double-sided tape to the toilet seat. Play a trick on yourself by registering for the 2014 April Fool’s Challenge Mud Run. The 4-mile slog through muddy, obstacle-laden Founder’s Field benefits the Pittsburgh Harlequins Youth Rugby Mentoring Program. End the race with a hot shower, cold beer and maybe even some pranks, energy permitting.

April 12
A painting can take years to complete and seconds to view. As a corrective, Slow Art Day requests that museumgoers study five works of art for 10 minutes each and convene to discuss the experience. The project started in 2009 among friends and in 2013 grew to 272 venues. The Westmoreland Museum of American Art is on this year’s list, giving the public a chance to spend an hour with the greats of southwestern Pennsylvania. 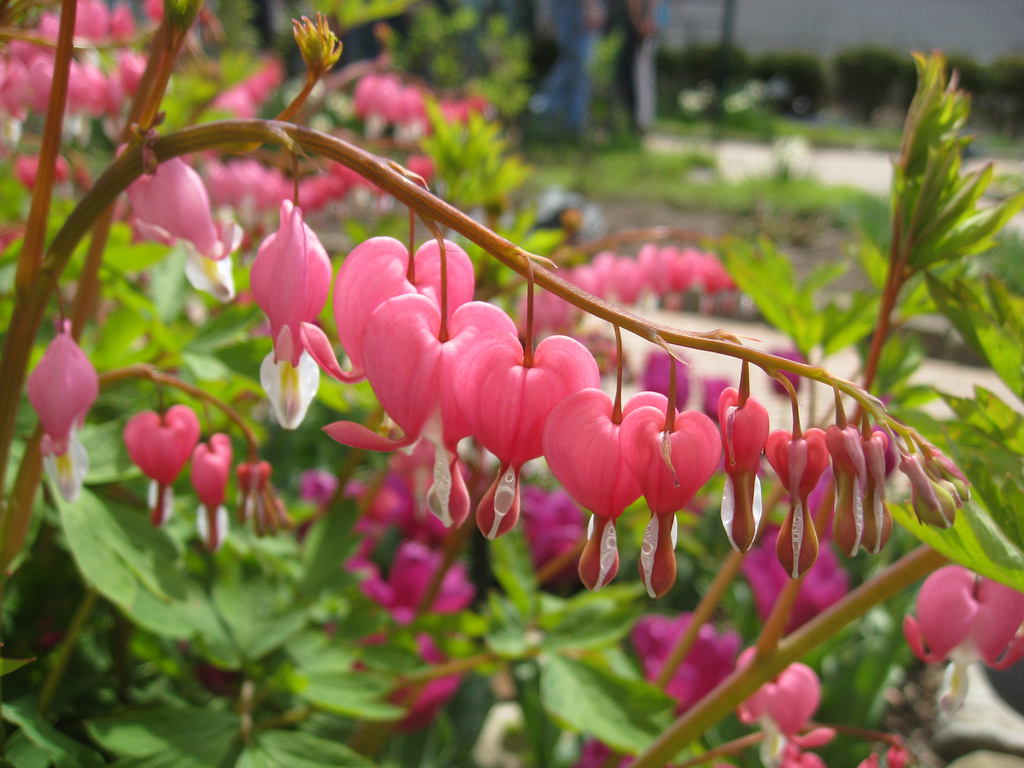 Through April 20
The hills — specifically Flagstaff Hill — are alive with the sound of music. This year’s theme of the Spring Flower Show at Phipps Conservatory and Botanical Gardens is music. In the design from Hays Landscape Architecture Studio, Ltd., each of the conservatory’s rooms will focus on a different genre, from swing to big band, with flowers arranged as musical notations and sculptures made from old instruments.

April 12
Some 13 years after he won the 2001 PEN/Hemingway Award for his debut novel “An Obedient Father,” Akhil Sharma has released his follow-up, “Family Life.” It’s the story of an immigrant family from India struggling to survive in America after a tragedy. “The one thing that I gained from writing this book is that it made me intolerant of unhappiness,” Sharma recently told The New Yorker. Sharma will explain why with a reading at the City of Asylum/Pittsburgh. 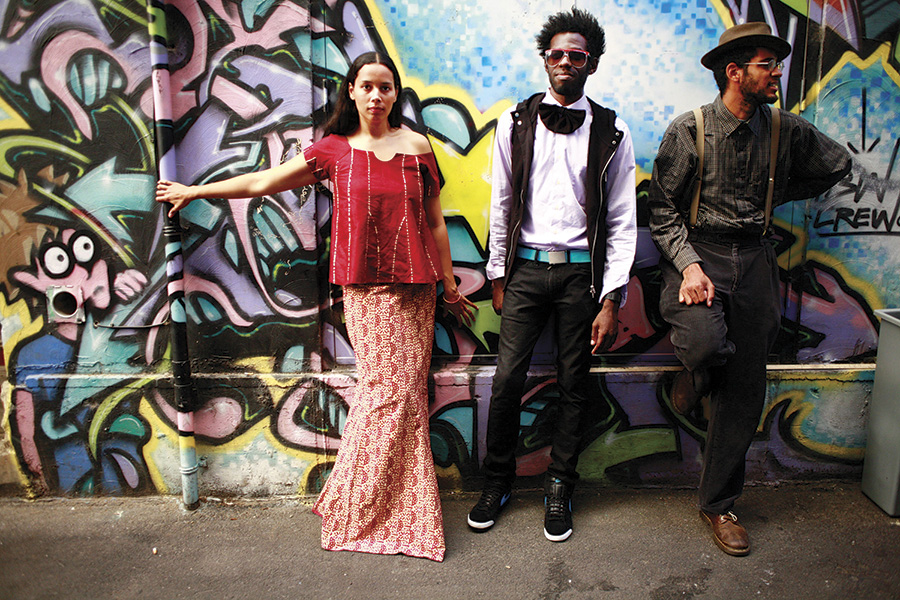 April 6
The Durham, N.C.-based string band Carolina Chocolate Drops turned heads in 2010 with a cover of Blu Cantrell’s “Hit ’Em Up Style.” More than a gimmick, the act’s eerie violin-led take on the tale of a scorned woman getting revenge deftly wove threads through a century of black music, from jigs to R&B. The foursome brings its latest album, “Leaving Eden,” to the Carnegie Library Music Hall of Homestead.

“Wade in the Water”

April 16
“Higher ground” is a nice metaphor for social change. With “Wade in the Water,” performer Mukwae Wabei Siyolwe and violinist Daniel Bernard Roumain draw connections from the higher ground of an ancient relocation ceremony in the Barotse Floodplain of Zambia to present-day social media revolutions. The theatrical piece’s title comes from a Negro spiritual that fugitive slaves may have used to escape capture. 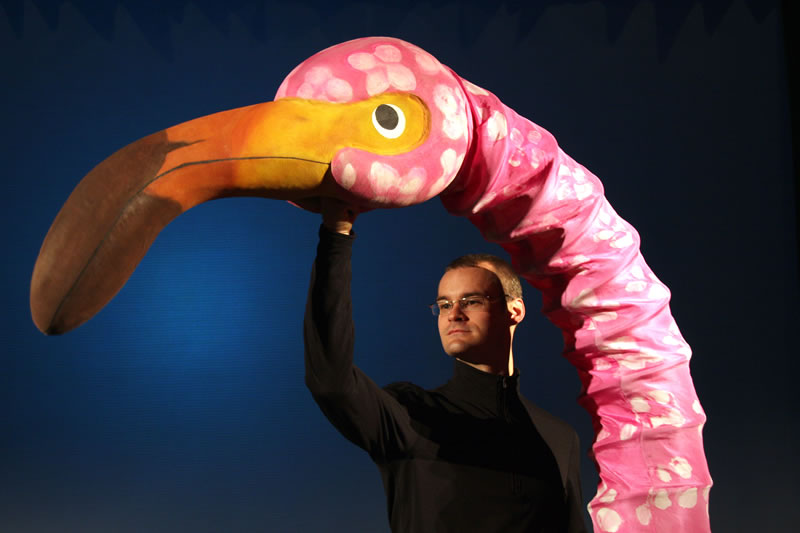 April 11-12
Adults are spoiled. Most best-selling books make it to a theater. For the picture-book crowd, Mermaid Theatre of Nova Scotia is one troupe adapting works for the stage. The Canadian group honors its source material by using puppets styled after the original books’ illustrations. The company is bringing the works of Leo Lionni to the Byham Theater for the Pittsburgh International Children’s Festival with “Swimmy, Frederick & Inch by Inch.”

April 19
“Scooby-Doo” generally doesn’t go viral like “Family Guy” or get quoted as obsessively as “The Simpsons.” But the semi-supernatural escapades of four groovy teenagers and their cowardly, hungry dog have remained popular for more than four decades. In “Scooby-Doo Live! Musical Mysteries,” a Cohen & Grigsby Trust Presents and Life Like Touring show, someone is trying to pull a scam. Will “those meddling kids” and their dog solve the whodunit?

This article appears in the April 2014 issue of Pittsburgh Magazine.
Categories: From the Magazine, Hot Reads, Things To Do