Ten Pittsburgh things that certainly are worth your time this March. 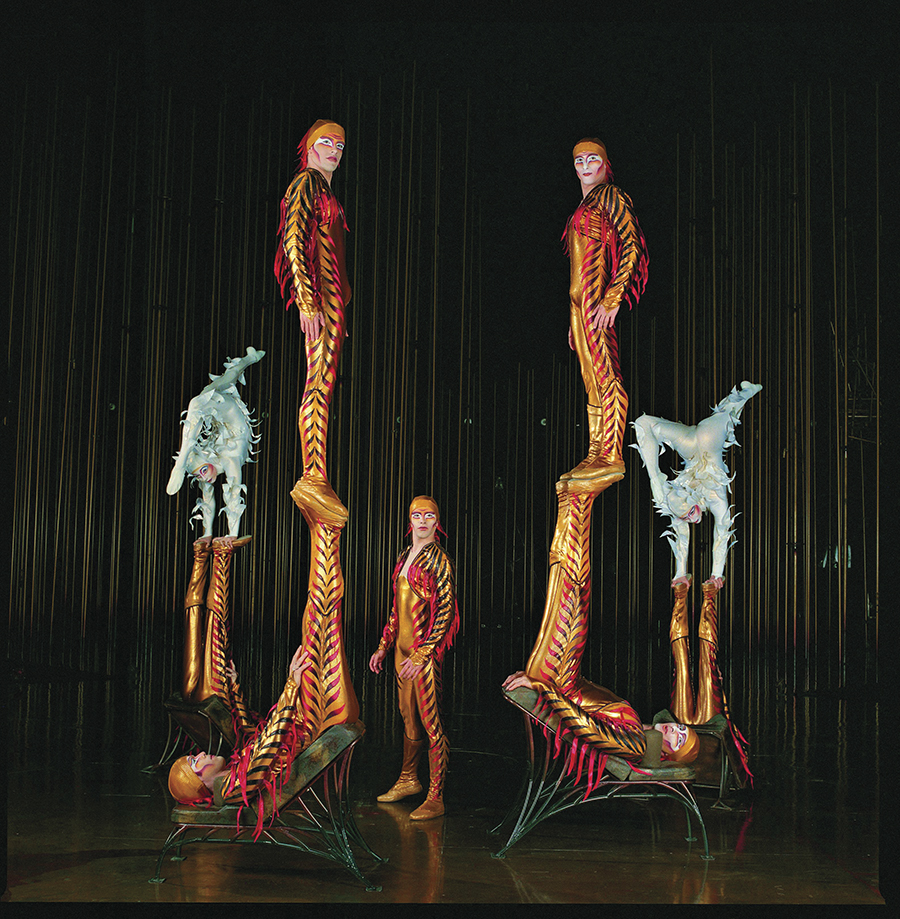 March 27
Varekai means “wherever” in the Romany language of the gypsies. The nomads of Cirque du Soleil present “Varekai,” set in a magical forest where the mythical Icarus lands after losing his wings. Once there, he finds spiritual transformation through daring acrobatics. True to its name, “Varekai” is among the longest-running Cirque du Soleil shows, surpassing 3,500 performances since its 2002 debut.

March 20
In January 2005, comedian Mike Birbiglia sleepwalked out the window of a La Quinta Inn in Walla Walla, Wash. It inspired a one-man show, “Sleepwalk With Me,” which later became a bestselling book and film. Now a commemorative plaque hangs in the room where he stayed. Birbiglia, who recently retired his second show, “My Girlfriend’s Boyfriend,” is coming to the Byham Theater with his newest meditation on life’s wonderful awkwardness. 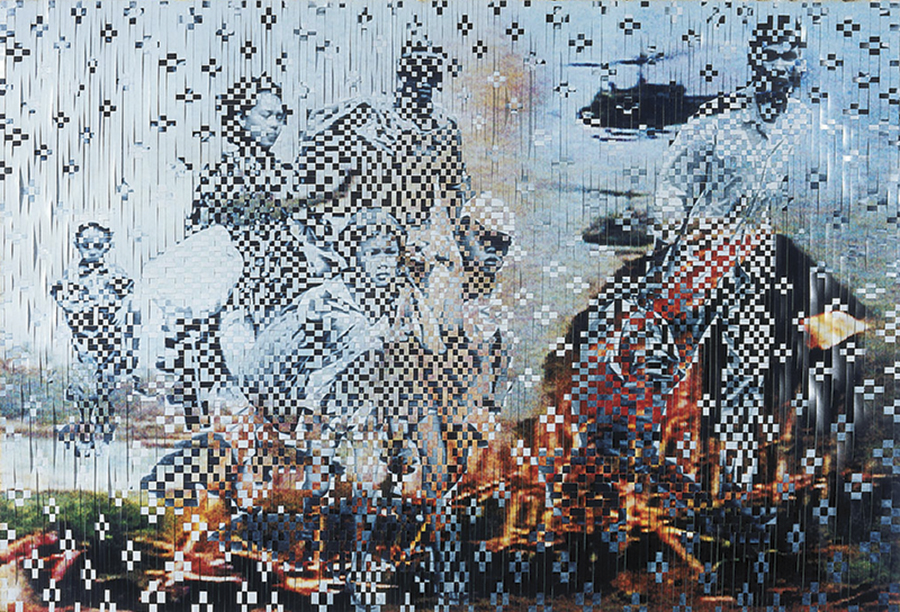 March 4-5
A gem and recent acquisition of the 2013 Carnegie International is hidden under the main stairs. In “Light and Belief: Sketches of Life from the Vietnam War, 2012,” Vietnamese filmmaker Dinh Q. Lê collects 100 drawings from Vietnamese artist-soldiers and tells their stories in an accompanying documentary. A sketch requires leisure, and the tableau shows calm moments between battles. Lê will discuss the work alone March 4 and in a panel with local professors March 5.

March 8
Before the young Pennsylvania General Assembly created Beaver in 1791, the village at the Ohio and Beaver rivers was an important trading hub and the site of the Revolutionary-era Fort McIntosh. Today, it’s a charming town full of stately homes. With Venture Outdoors’ Coffee and Kolaches Walk, the group is leading a 2-mile tour of notable historic sites. The outing ends with a tasting at Café Kolache, a local bakery specializing in the eponymous Slavic pastry. 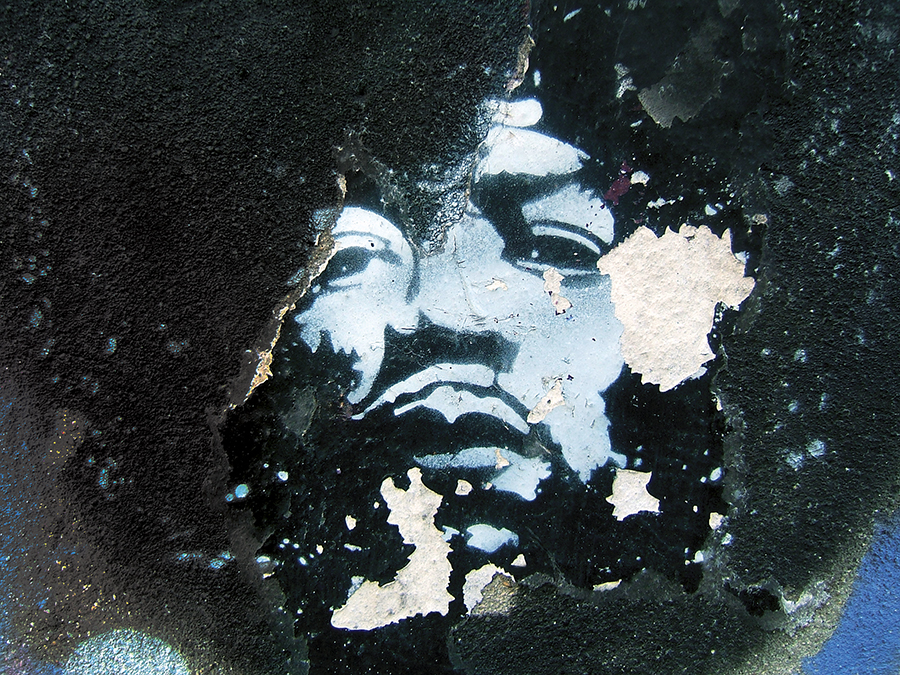 March 20
Has the electric guitar’s stature ever been lower? A rock star with chops seems quaint nowadays. The descendants of Jimi Hendrix have been counterbalancing the trend for eight years with the Experience Hendrix Tour. They unite guitar legends past and present to perform the hero’s repertoire. This year’s lineup at the Benedum Center includes Hendrix sideman Billy Cox and blues legend Buddy Guy, among others.

March 5-9
Slippery Rock University of Pennsylvania senior Stephanie Clark took a leap — and some axels and lutzes — when she auditioned for Disney on Ice last year, but it paid off. Now the McDonald native is touring the country with Mickey, Pinocchio, Woody and other characters in the figure-skating ensemble. Consol Energy Center will host the Disney crew as it presents “100 Years of Magic.”

March 20-April 5
By focusing on “faces,” the Carnegie Mellon International Film Festival reveals the humanity behind international issues. The eighth installment honors the legacy of CMU professor Paul Goodman, who died in 2012, by tackling “Faces of Work.” Goodman’s work expanded the university’s global reach while drawing attention to how people live in developing economies. The slate of films depicts working conditions of various groups, from activists in Communist-era Poland to shipbuilders in India. 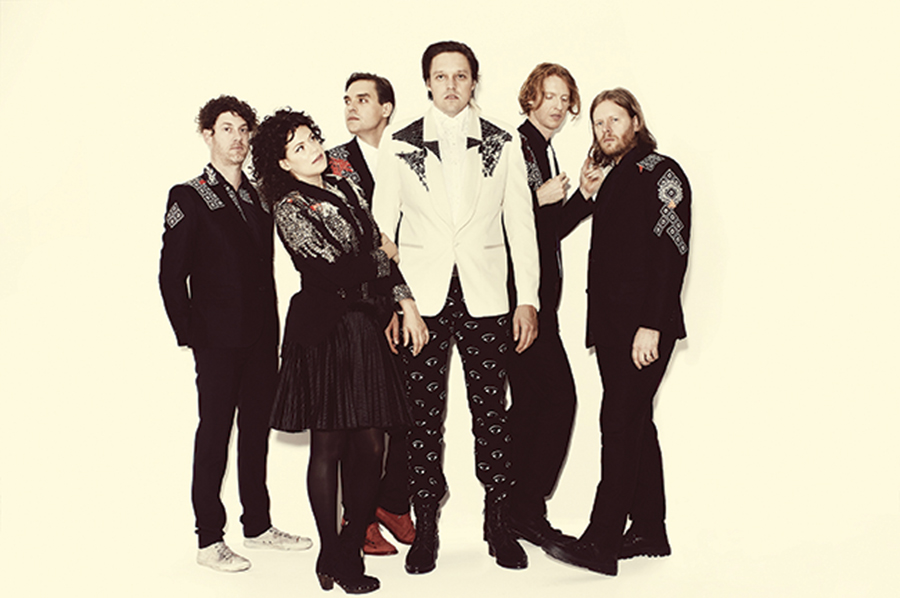 March 12
Arcade Fire’s music avoids rock-star excesses. The act’s newest release, “Reflektor,” is a double album, practically a protest in the days of iTunes. Its soulful beats hide a yearning for connection. “I know you’re living in my mind/ It’s not the same as being alive,” lead singer Win Butler bemoans in “Supersymmetry.” The Canadians bring their 21st-century arena rock to Consol Energy Center this month.

March 12
The MDA Pittsburgh Muscle Team is a show of strength. The annual Muscular Dystrophy Association fundraiser pairs local athletic personalities with children who have neuromuscular diseases. The coaches are business and labor executives who secure sponsorships for their team. This meet-and-greet includes games and auctions and raises money for support, education and advocacy. This year, MDA honors the Pittsburgh Transportation Group CEO James Campolongo. 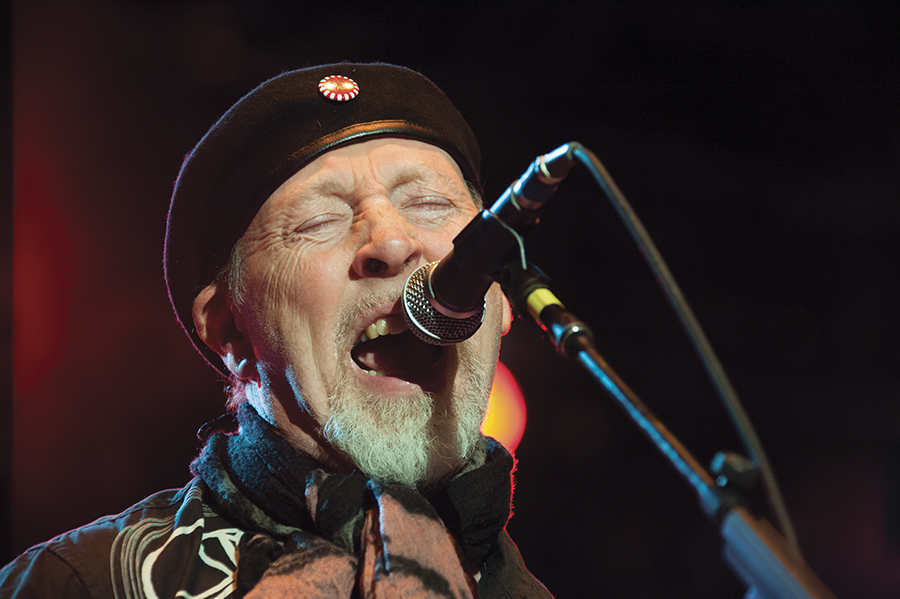 March 1
Troubadour Richard Thompson is a guitar virtuoso and musical encyclopedia, which should make him a chameleon. Yet his style — always mournful, strong and literate — has stayed consistent from his days with 1960s folk rockers Fairport Convention, to his classic 1970s albums with then-wife Linda Thompson, to his solo work. A trademark beret has kept his look consistent, too. Thompson brings his 2013 album “Electric” to the Byham Theater, where his son Teddy will join him.