The best things to do in the ’Burgh in February. 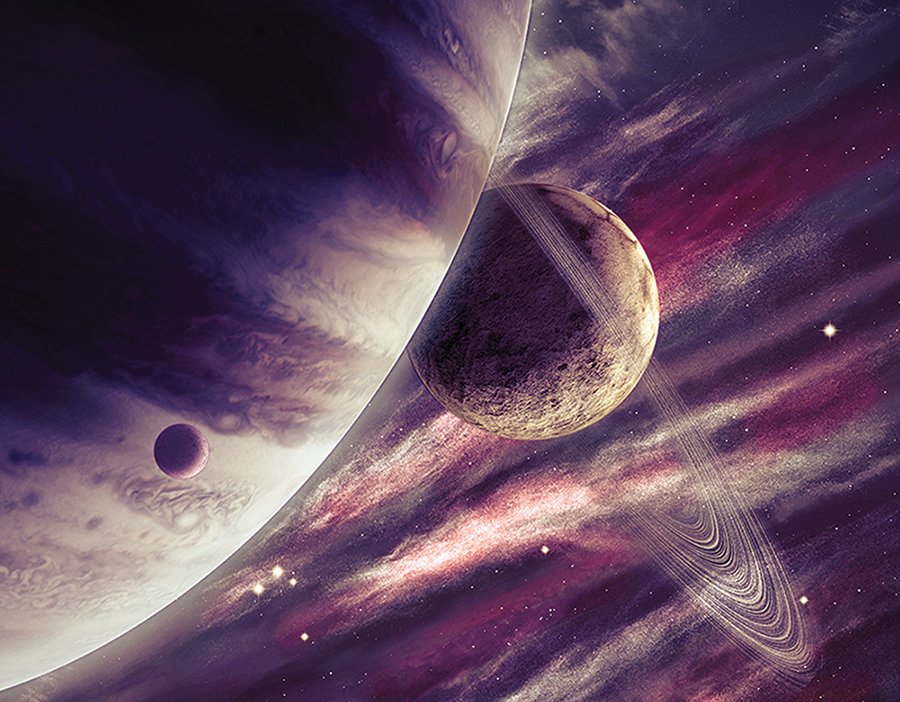 “The Planets – An HD Odyssey”

Feb. 7-9
Gustav Holst composed “The Planets” as World War I, the Model T and relativity were making our planet seem frighteningly small. The English composer’s seven movements skip Earth to describe cosmic redemption from “Mars, the Bringing of War” to “Neptune, the Mystic.” (No Pluto then, either.) The Pittsburgh Symphony Orchestra is pairing the classic with its newly commissioned “The Elements.” Local composers Patrick Burke, Bomi Jang, Mathew Rosenblum, Reza Vali and Amy Williams are tackling Earth, Wind, Fire, Water and Metal as each pertains to our topography and industry. A montage of high-def fdatebNASA footage will accompany the performance of “The Planets – An HD Odyssey.”

Feb. 20
We often hear about social media fueling revolutions and cell phones easing poverty, but technological advances usually benefit the developed world more than the developing world. TechBridgeWorld, a Carnegie Mellon University research group, has been leveling the playing field for a decade by tapping into our local pool of expertise to help bring practical technologies to underserved communities in Haiti, Ghana, Cambodia and elsewhere. TechBridgeWorld Interactive 2014 offers locals a chance to see first-hand demonstrations of these “technologies with a global heart.” 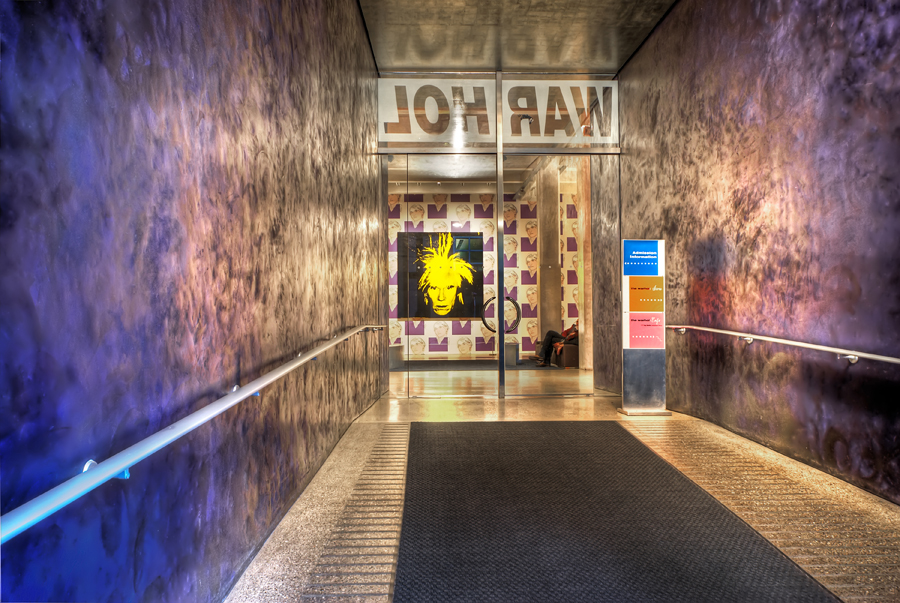 Feb. 5-March 2
Andy Warhol was a senior at Schenley High in 1945 when he won the Scholastic Art & Writing Award for an early painting. The prize for teenage artists and writers dates to 1923, when M. R. Robinson launched a competition in his magazine “The Western Pennsylvania Scholastic.” Truman Capote and Lena Dunham won as youths, as did Pittsburgh natives Philip Pearlstein and Mel Bochner. A selection from the current winners is on a four-city jaunt called Art. Write. Now. Tour 2013-2014. Fittingly, the show stops at The Andy Warhol Museum.

Feb. 4
The Gin Blossoms are the “Friends” of pop — romantic, earnest and accessible. The band’s string of mid-1990s hits — among them, “Hey Jealousy” and “Follow You Down” — polished the jangly guitars and impassioned harmonies of 1960s radio to a high shine. The Blossoms, based in Tempe, Ariz., have released two albums since their Clintonera heyday. Mostly they tour, playing some 120 dates annually, including a visit to Jergel’s Rhythm Grille. 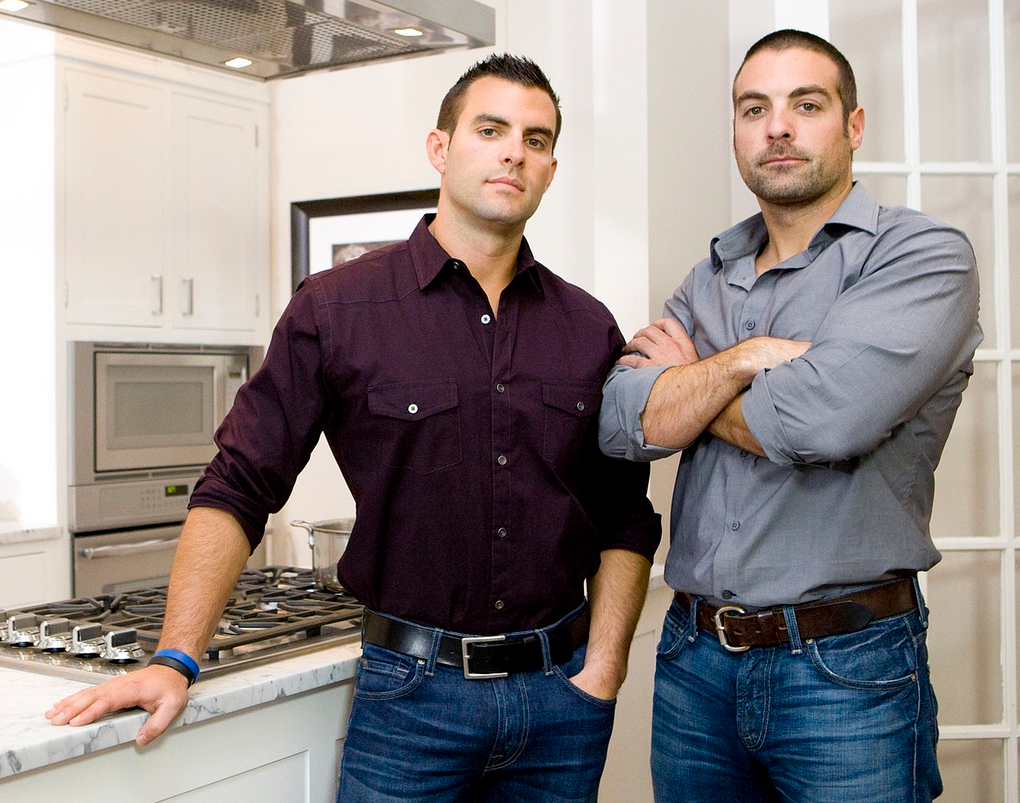 Feb. 7-9
The HGTV show “Kitchen Cousins” presents a harmless-enough fantasy: two buff Jersey boys remodel kitchens. In time for Valentine’s Day, co-host Anthony Carrino will be at the Pittsburgh Indoor & Outdoor Home Show. He’ll be joined by a group of home-improvement specialists deemed “The Ultimates” and speakers for seminars ranging from waterproofing to designer shingles to quick meals.

Feb. 22-March 2
Willa Cather’s 1905 story “Paul’s Case” is a backhanded compliment to her temporary home of Pittsburgh. The tale tells of a Carnegie Music Hall usher who escapes the “ugliness and commonness” of Pittsburgh for glittering New York City; rather than being forced to return, he jumps in front of a train — a decision he regrets in his dying moment. Cather’s Pittsburgh is oppressive but real, and Paul’s fantasies are no cure for life itself. Pittsburgh Opera presents the story, with music by Gregory Spears and libretto by Spears and Kathryn Walat. A well-received 2013 premiere in Washington, D.C., has paved the way for a local run. 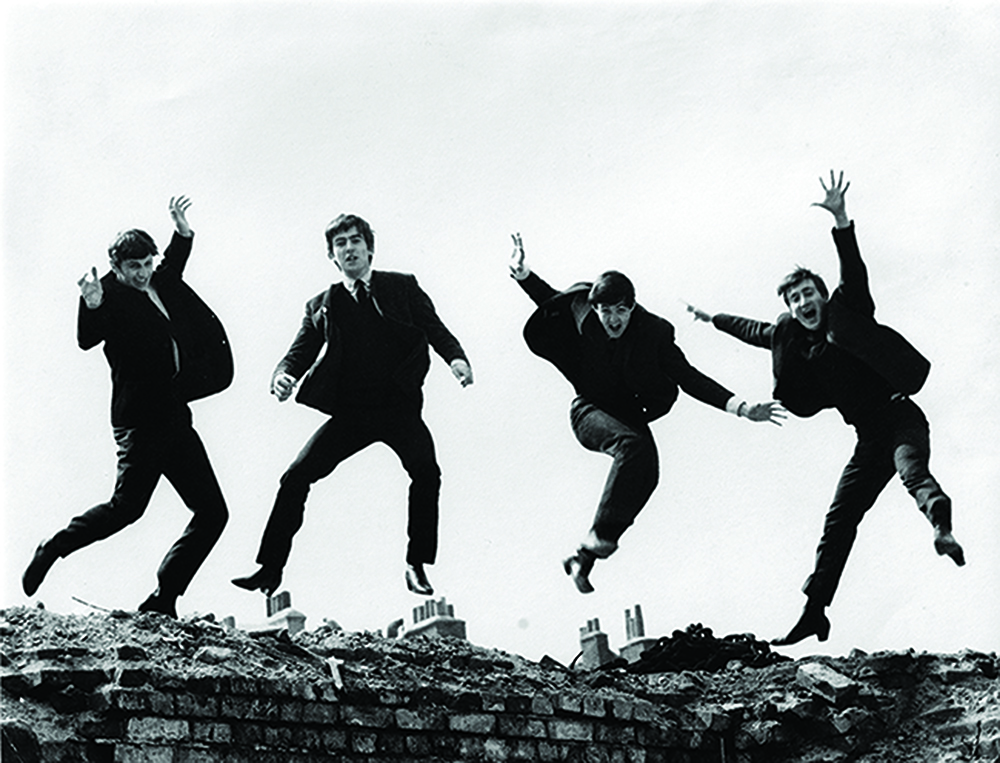 Feb. 19
“All You Need Is Love” compresses the last half-century of music-industry ingenuity into an evening of entertainment. The Byham Theater show will feature some 20 Beatles tribute acts performing a note-for-note reproduction of “Love,” the collection of remixed Beatles recordings that formed the soundtrack for the 2006 Cirque du Soleil show of the same name. Countless hits, tribute bands, spinoffs and remixes — who could have imagined all that when four longhaired lads touched down at John F. Kennedy International Airport in February 1964?

Feb. 7, 21
With so much education going digital, analog pleasures can be rare. Theatre IV, a 38-year-old troupe out of Richmond, Va., travels the country producing plays for families. Online study guides extend the lessons of each hourlong performance. This past fall the troupe brought “Johnny Appleseed,” “The Legend of Sleepy Hollow” and “A Christmas Carol” to Carlow University’s Antonian Hall. It finishes the season at that same venue with a “Stuart Little” show Feb. 7 and a “Harriet Tubman and the Underground Railroad” performance Feb. 21.

Feb. 22
The 14th annual Race to Anyplace is a relay involving teams that ride stationary bikes in 15-minute heats. The team that logs the most miles in six hours wins. It might seem foolish to spin your wheels for so long, but it’s more productive than it sounds: First off, the event benefits the Leukemia & Lymphoma Society’s Western Pennsylvania/West Virginia chapter. Second, it doesn’t prompt the city to shut down any roads. The Feb. 22 race at Heinz Field’s East Club is followed by an identical one held March 8 at Slippery Rock University.

Feb. 14-16
A century from now, when driverless cars zip along electrified motor corridors and off-market gasoline goes for $75 per quart, how will our descendants evaluate the Advance Auto Parts Monster Jam? When they watch archival clips and see big-wheeled trucks named Grave Digger attacking dirt obstacle courses amid all the noise — including pyrotechnics and guitar solos — will they see a gladiatorial vestige of the 21st century? Or will our great-great-great-grandchildren mutter in envy about what fun we humans once had?

This article appears in the February 2014 issue of Pittsburgh Magazine.
Categories: From the Magazine, Things To Do