Review our list of the 10 best things to do in Pittsburgh during this first month of 2014. 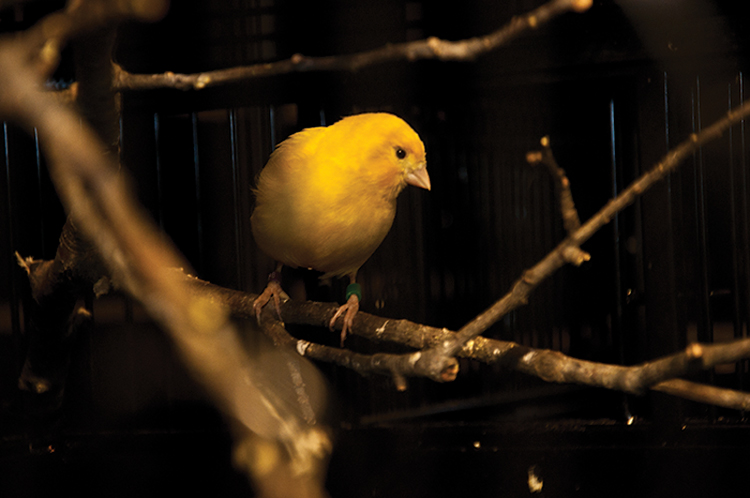 Call of the Wild

Ongoing
The flightless Guam rail disappeared from its eponymous island in the 1940s, chased out by an invasive tree snake. A flock of survivors lives at the National Aviary, where the birds are part of “Canary’s Call” with several other species. A hallway behind the Tropical Rainforest now hosts 178 backlit LED displays tracking encroachments into avian life by overpopulation, pollution, habitat loss, invasive species and overconsumption. Like the canary in the coal mine, our feathered friends offer warnings about the health of the planet. The highlight of the aviary’s permanent exhibit is a group of Malayan Flying Foxes (or mega bats).

Jan. 11
Larry the Cable Guy is known for saying “Git-r-Done” — which is apt when you consider what he has accomplished. First it was the iconic Blue Collar Comedy Tour and three certified gold comedy albums. Later, it was voicing the role of Mater in Pixar’s “Cars.” Now, he’s moved on to three seasons of the History Channel travelogue “Only in America with Larry the Cable Guy” and a line of boxed dinners. Expect the sleeveless stand-up comedian to bring some class to this Heinz Hall Presents engagement. 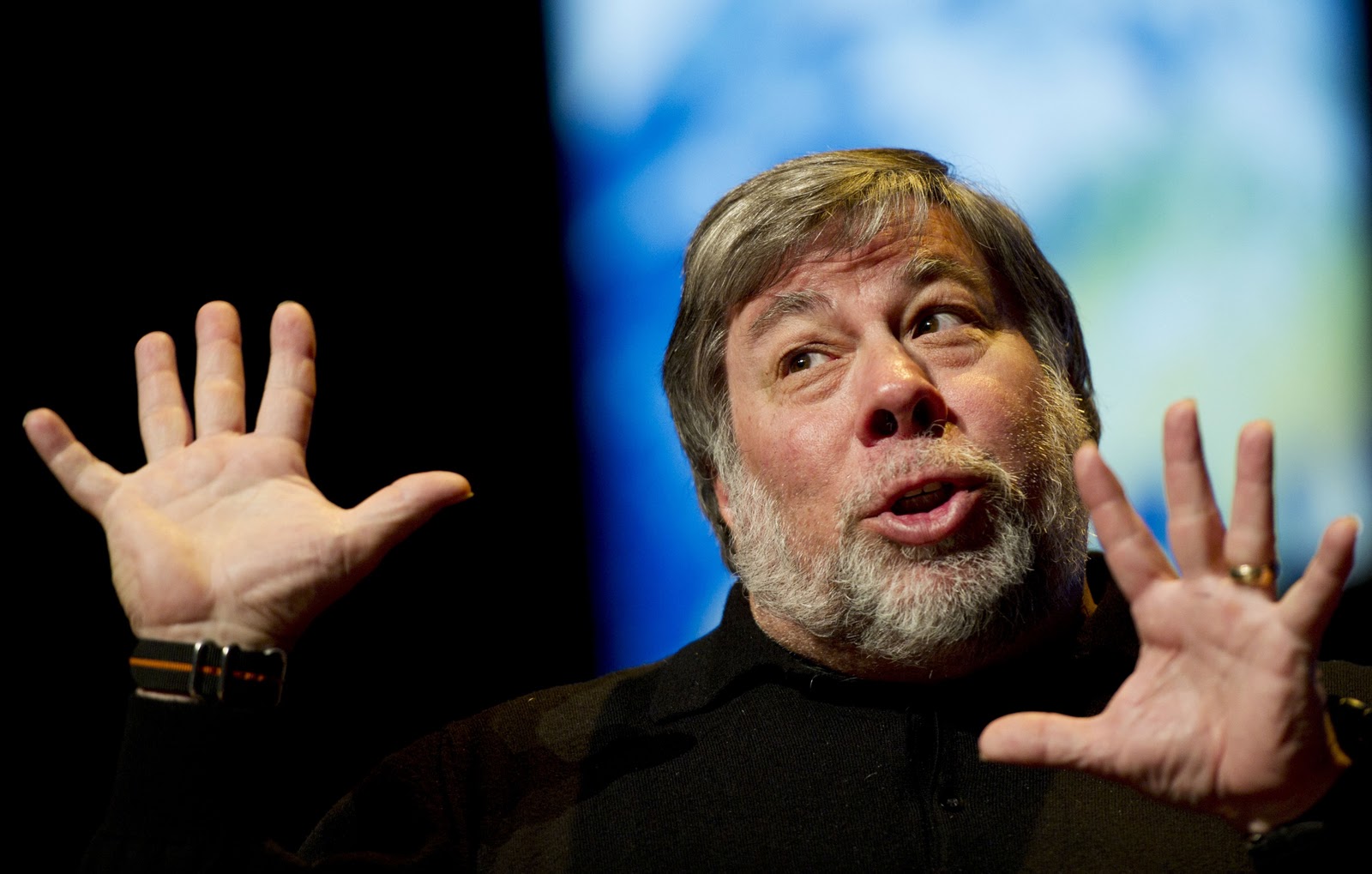 Jan. 29
Here’s a theory: Everybody is part Steve Jobs and part Steve Wozniak; of course, those two are best known as co-founders of Apple Computer Inc. The Steve Jobs part wants to amaze and profit. The Steve Wozniak part wants to deliberate and assist. Wozniak built the Apple II, and Jobs built the company that launched the personal computing revolution. Most everyone knows what happened to Jobs, but Wozniak took a different route, devoting his time to creating technology and bringing it to elementary classrooms worldwide. He’ll describe this and more in his Pittsburgh Speakers Series talk, presented by Robert Morris University.

The Sound of Movies

Jan. 23-26
If you grew up after Watergate, John Williams probably composed scores for your childhood fantasies. The kids running around their backyards pretending to be in “Star Wars,” “E.T.” or “Harry Potter” hummed Williams’ movie themes, while the tykes using a broom handle as a vaulting pole found inspiration in his rousing Olympic Fanfare. The Pittsburgh Symphony Orchestra is devoting four nights to the Oscar-nominated composer with “The Music of John Williams” at Heinz Hall. 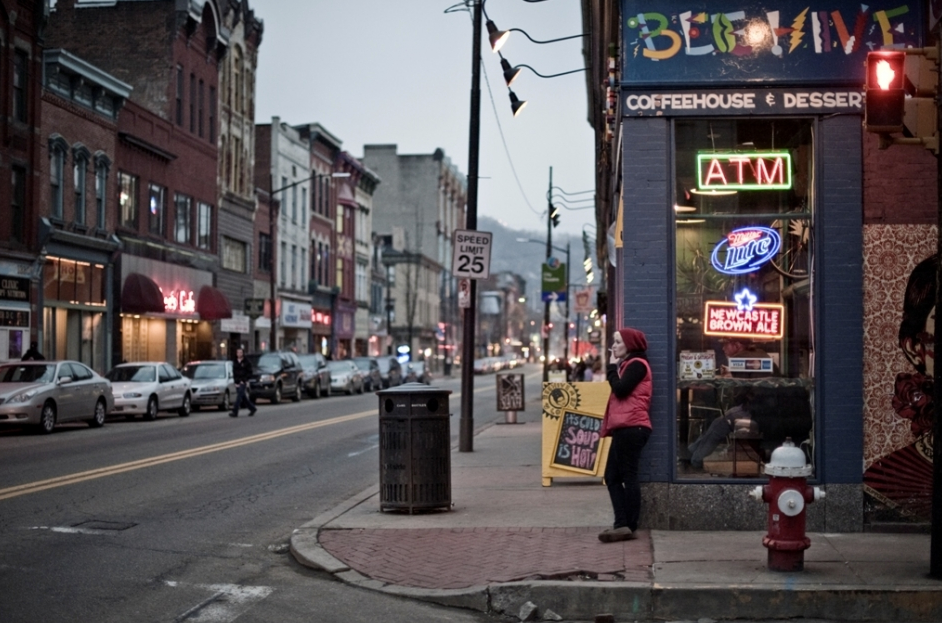 A Walk on the South Side

Jan. 8-26
When Tami Dixon moved to the South Side, the actress/director was drawn to the neighborhood’s scraggly strength. Smelling an artistic opportunity, she spent years interviewing residents. The result is “South Side Stories,” her one-woman show of sidewalk vignettes — including bits from a former steelworker bragging at the bar and a Florida transplant acclimating to her husband’s hometown. The characters are vibrant in this popular production that chronicles an ebbing way of life.

I’ll Drink To That

Jan. 23-Feb. 23
It seemed like a sign of the times when Stephen Sondheim announced that an upcoming revival of “Company” would turn the main character Bobby from straight to gay. The tale of a single guy juggling girlfriends in swinging Manhattan signaled a cultural upheaval when the musical debuted in 1970. A revision would recapture those vibes, but leaving the production alone frees the characters from cultural symbolism. Pittsburgh Public Theater is producing the original version, with such classic songs as “Being Alive.” 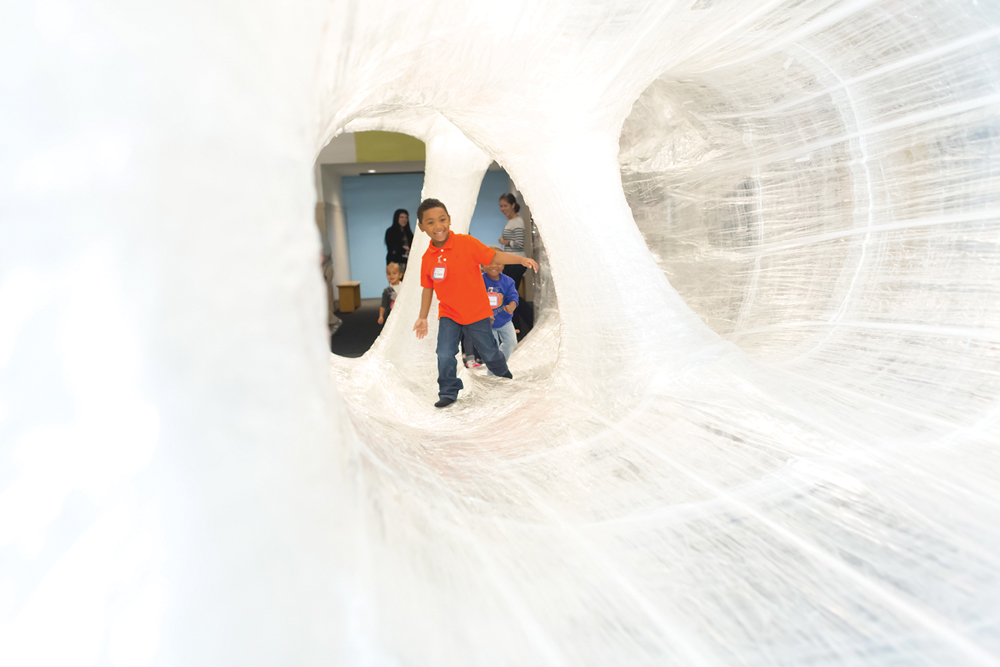 Through Jan. 19
With a yarn-bombed Andy Warhol Bridge and a giant rubber duck in the Allegheny River, Pittsburgh is getting accustomed to epic displays of childhood ambition. The Children’s Museum of Pittsburgh picks up the trend with TapeScape, an indoor landscape made from lots of clear packing tape — 168 rolls to be exact. The result resembles a series of translucent black holes. Minnesota architect Eric Lennartson uses his interactive sculpture to introduce children to the possibilities for use of form and materials as well as the basics of engineering.

Jan. 11-19
Our narrow streets and fierce possessiveness over curb space might make owning a recreational vehicle in Pittsburgh seem like an unimaginable luxury — but just consider the automobile a parking chair on wheels. With 8.9 million households on board, RV ownership is at an all-time high, according to the Recreational Vehicle Industry Association. The 2014 Pittsburgh RV Show at the David L. Lawrence Convention Center brings together recreational-vehicle retailers, boat vendors and ancillary exhibitors eager to keep you from ever having to take another plane ride.

Through Jan. 17
The Pitt Panthers football squad went 0-1 in its first season, losing to Shadyside Academy. It was 1889, nearly two decades before Western University of Pennsylvania changed its name to the University of Pittsburgh. It was also before the team adopted the noble panther as its mascot; experienced eight undefeated seasons; welcomed some of its legendary coaches and players; and moved to the Atlantic Coast Conference. The university is honoring the team with “Pitt Football: Through the Years,” a photographic history at Hillman Library.

Jan. 25
The Pixies last came to Pittsburgh in 2005 during the triumphant early days of a profitable and now-legendary reunion. They arrive at the Carnegie Music Hall of Oakland this month looking more vulnerable; bassist Kim Deal left the band last summer, so Kim Shattuck of the Muffs is filling in on tour. The American alt-rock band also is promoting EP1, its first collection of new recordings since 1991’s “Trompe le Monde.”

This article appears in the January 2014 issue of Pittsburgh Magazine.
Categories: Hot Reads, Things To Do