The 10 best things to do in Pittsburgh this December. 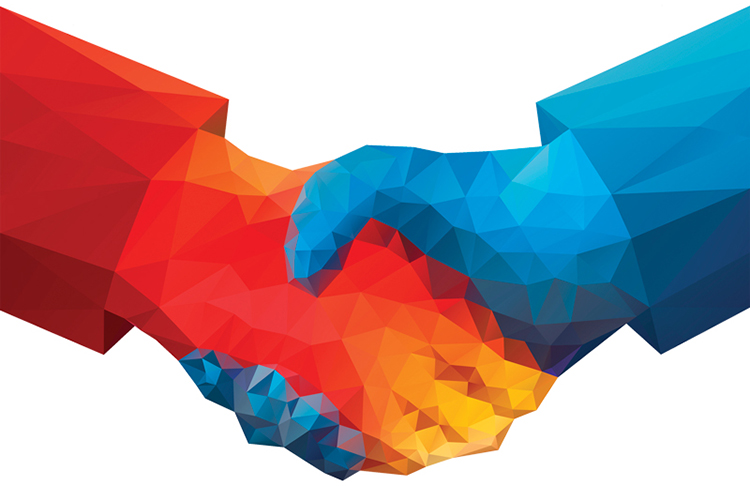 Through Jan. 5
For “Touch in Real Time,” Floridian artist Holly Hanessian collected handshakes by holding clay in her palm to record the imprint of both hands. In April, Hanessian studied how the brain responds to oxytocin, a bonding hormone released when people touch, while she was an artist in residence at the University of Pittsburgh School of Medicine’s Transdisciplinary Research in Emotion, Neuroscience and Development. The handshake collection is on display at the Society for Contemporary Craft’s satellite gallery at BNY Mellon Center.

Dec. 14-15
When more than 40,000 black-clad Pirates fans crowded PNC Park in early October for the National League Wild Card game, a generation of Buccos fans released their frustration into the night air. Even lovelier than the winning season or the playoff run was the sense that Pittsburgh was once again a baseball town. The team will take a victory lap during the annual PirateFest, an extravaganza full of games, contests and meet-and-greets with players.

Dec. 5-14
The “holiday spirit” is part nostalgia and part ridiculousness. Nowhere is this brew more potent than in the animated classics re-aired each December. That makes them a fitting subject for Midnight Radio, the much-loved Bricolage Production Co. homage to 1940s live-radio broadcasts, complete with sound effects and phony news flashes. In “Animated Holidaze,” the team brings a Mystery Science Theater 3000 vibe to its act by dubbing over energetic holiday favorites. The adults-only show includes music by local strings group Cello Fury. 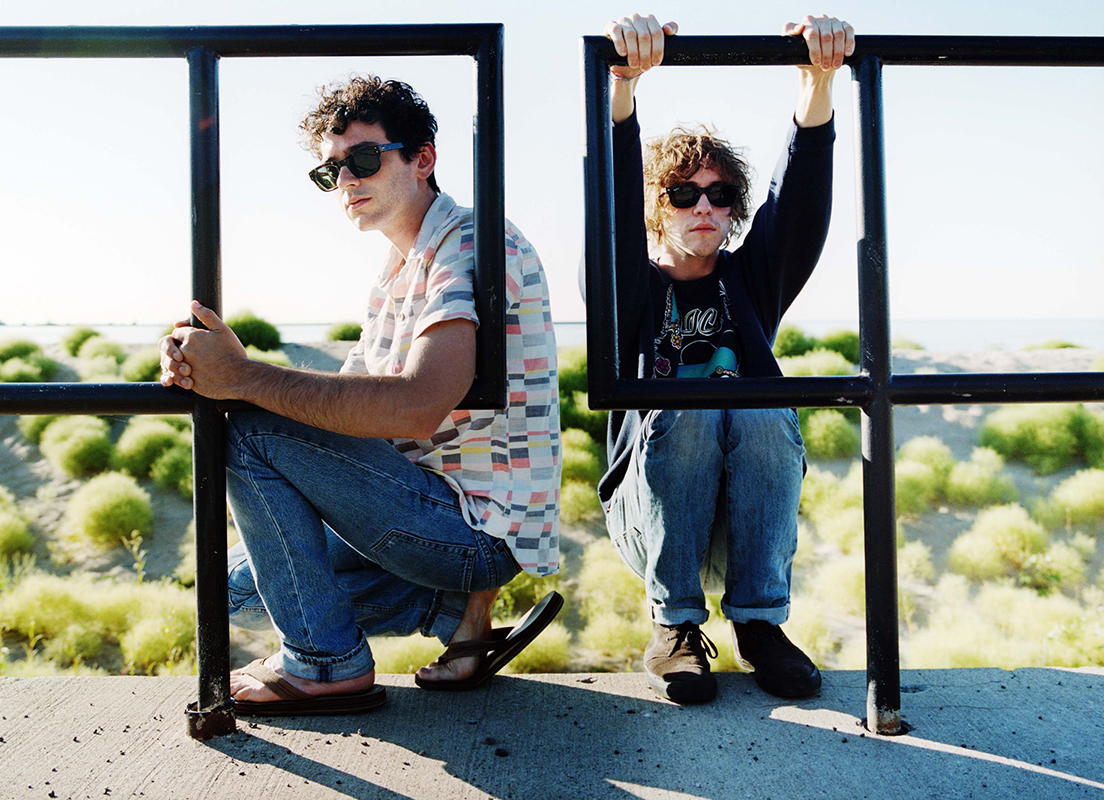 Dec. 2
MGMT invaded the airwaves in 2007 with tracks from Oracular Spectacular, which found a psychedelic party buried in youthful resignation. “We’ve got the vision; now let’s have some fun / Yeah it’s overwhelming, but what else can we do?” members sang in “Time to Pretend.” The resignation continues on MGMT’s self-titled third album, but the good times are over. “Your Life is a Lie,” proclaims a recent single. The downer vibe is not a backlash against success; it’s a refusal to acknowledge it. Casual fans could be alienated, but Stage AE was built to bring bands like this one to Pittsburgh.

Dec. 7
This is the golden age of Pittsburgh kitsch, a time when local pop artisans are turning every curiosity about the city — its neighborhoods, bridges and slang — into clever T-shirts, postcards and prints. The beating heart of this trend is Handmade Arcade, which fills the David L. Lawrence Convention Center for the heyday of the holiday-shopping season. Most of the goodies are Pittsburgh-themed and Pittsburgh-made. Commerce meets civic pride at this 10th-anniversary fest.

Dec. 12
When Nellie McKay played The Andy Warhol Museum in 2010, she split her set between Doris Day covers and wry originals from her album Home Sweet Mobile Home. This time, the Renaissance gal is planning a more intimate affair — a ukulele and a piano, plus her wit and politics. For the past decade, McKay has been grafting the most empowering bits of American femininity — everything from His Girl Friday fashions to modern left-wing candor — to create an original female archetype: an assured songstress in love with her work.

Dec. 8
Smoother than eggnog, saxophonists Elan Trotman and Marcus Anderson are bringing their contemporary-jazz vibes to the entertainment megaplex Latitude 40 for Smooth Jazz Holiday. These are the men behind the legends: Trotman recently performed with musicians Michael McDonald, Dave Koz and Jonathan Butler, and Anderson is currently on the road with Prince. The duo will perform sultry songs from their catalogues and holiday classics in a show opened by jazz bands from South Fayette High School and Shady Side Academy. 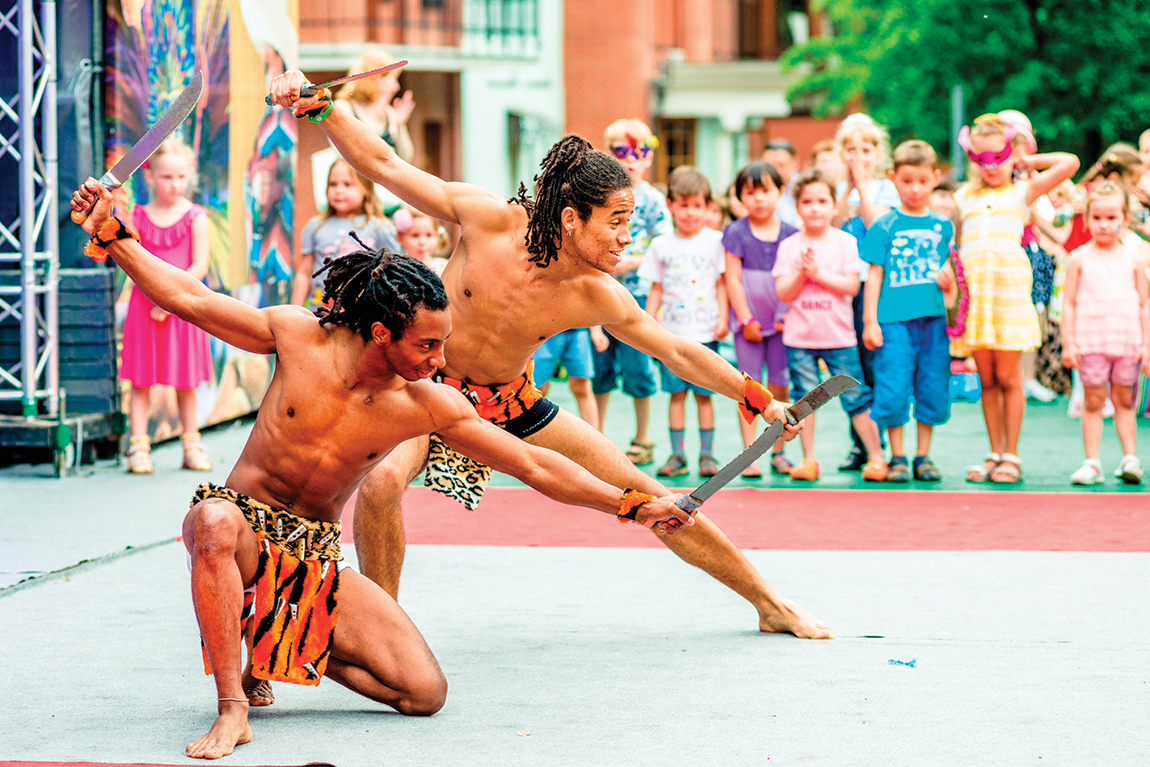 Dec. 7
The University of Pittsburgh Music Department includes three groups dedicated to regional melodies from overseas. The African Music and Dance Ensemble uses modern rock and pop instruments, while the Gamelan Ensemble features the celebratory drums and bells of the Sundanese people of western Java in Indonesia. The Carpathian Ensemble is a gypsy-and-klezmer outfit playing the crowded accordions and strings of Eastern Europe. All three acts are serving as hosts of the World Music Festival, a free afternoon of music, dancing and food.

Dec. 6-8
Talk about boldly going where no man has gone before: George Takei started his career as helmsman of the USS Enterprise and has become a social-media humorist and a gay-rights icon in his golden years. Takei, aka Hikaru Sulu, is headlining this year’s Steel City Con. The three-day event at the Monroeville Convention Center is billed as the largest toy show in the country. It includes appearances by Catherine “Daisy Duke” Bach, wrestler Ted “Million Dollar Man” DiBiase and other past and present pop-culture stars.

Dec. 7
The 2008 Sen. John Heinz History Center exhibit “Free at Last?” revealed a Northern variation of slavery woven through the founding of Pittsburgh. Current exhibit “From Slavery to Freedom” carries the story from the Underground Railroad to the present. The center will use its 12th annual Books in the ’Burgh fair to launch The Civil War in Pennsylvania: The African American Experience, one small part of its 150-year retrospective of Pennsylvania’s role in the War Between the States. The event also will include the usual dose of local authors (including novelist Augusten Burroughs), books and history.

This article appears in the December 2013 issue of Pittsburgh Magazine.
Categories: Things To Do