The 10 best things to do in Pittsburgh in September. 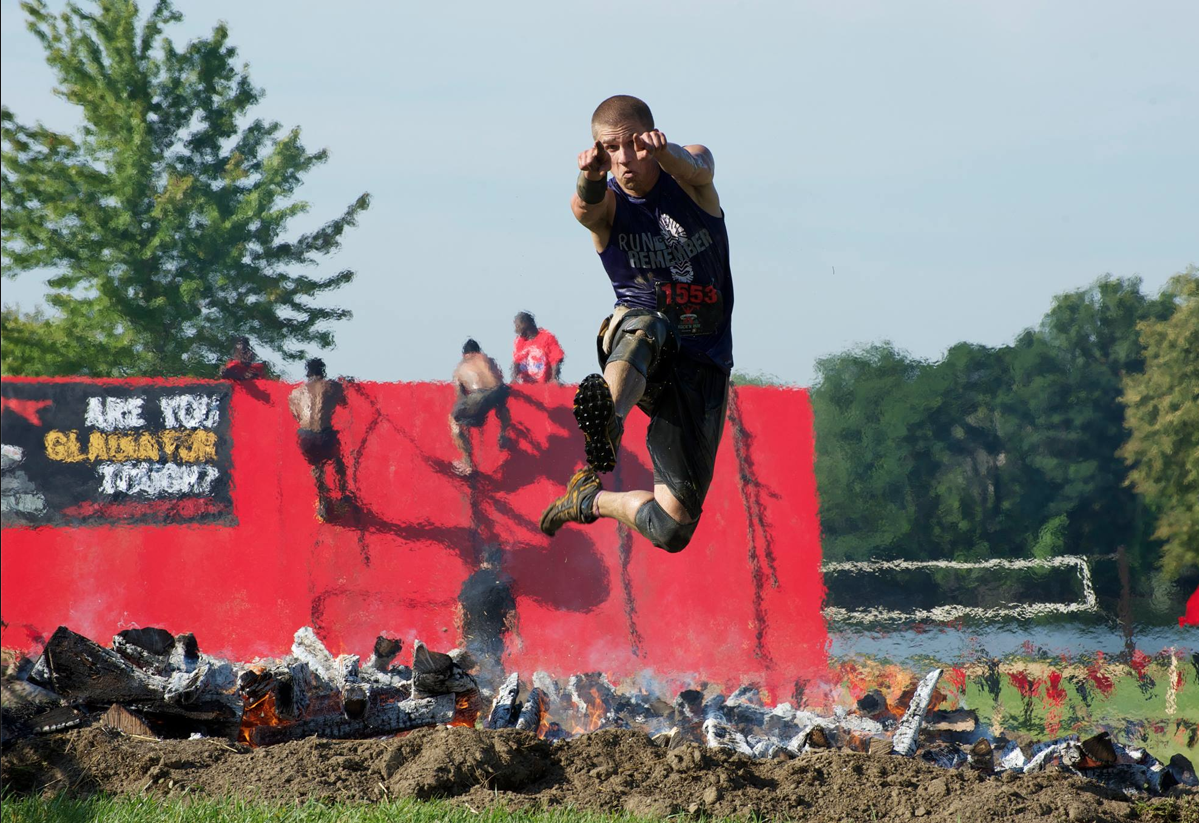 Sept. 7
Not every adventure race can advertise “the world’s longest mud pit.” The Gladiator Rock ‘n’ Run is no ordinary obstacle course. You must hurl yourself over walls, leap over flames, stagger over tires and battle opponents with cushioned quarterstaves. Sound awesome? It is. Sound fun to watch from a safe distance? Spectators are welcome. Created by “American Gladiators” veteran Dan “Nitro” Clark, Rock ‘n’ Run is the latest in a growing trend of high-octane obstacle courses. The distance isn’t too bad (5K), but we suggest packing a change of clothes for the after-party and ride home.

Saturday evenings through October
In 1902, Kate Soffel was a lonely housewife married to the local jail warden. Of all people to crush on, she picked Ed Biddle, a convicted murderer on death row. Soffel helped Biddle and his brother escape — only to become fugitives in the Butler County countryside. You can visit her former Mt. Washington home, now the Shiloh Grill, where her ghost supposedly still roams. Learn about Soffel’s infamous affair, plus other creepy episodes, while on Haunted Pittsburgh’s Incline Ghost Tour; it takes you to the top of Mount Washington and casts the scenic neighborhood in a whole new light. Haunted Pittsburgh runs a number of tours from May through October, but there’s no better time to seek specters than the onset of autumn. 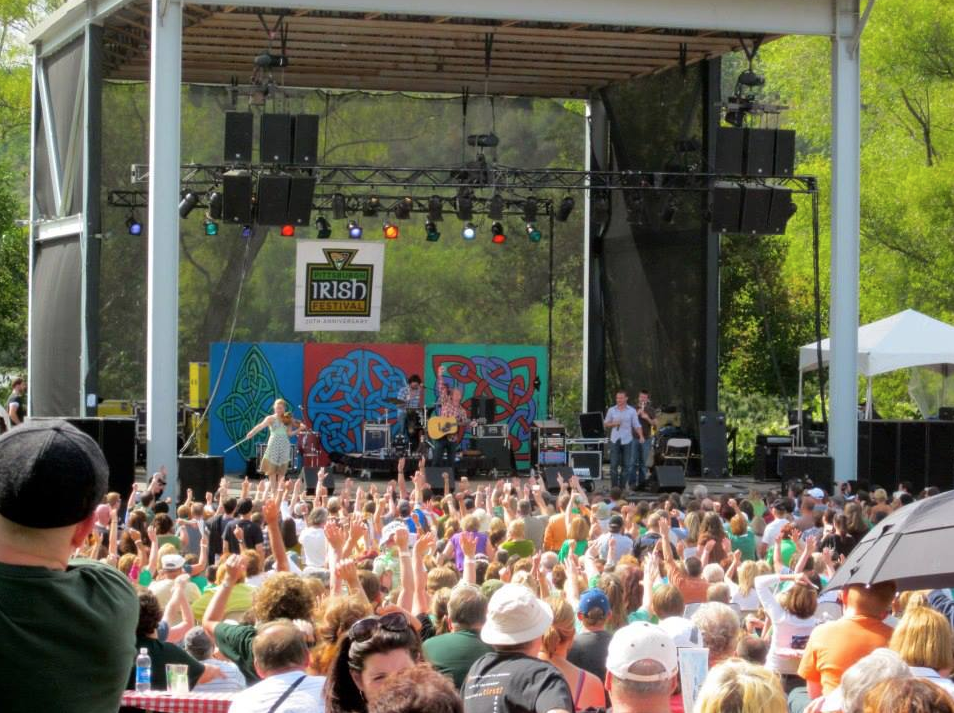 The Jig Is Up

Sept. 6-8
Every bit of the Pittsburgh Irish Festival schedule is crammed with activity, from step dancers to art classes to instrument workshops. The showcase is presented by Pittsburgh Irish Festival, Inc., a nonprofit that introduces ’Burghers to all things Celtic. This year’s festivities take place at the Riverplex at Sandcastle, and organizers expect 25,000-plus visitors. Never danced a jig or tried writing Gaelic calligraphy? Now’s your chance!

Sept. 28
The serious part: Adagio Health provides health care and nutrition programs for 150,000 people each year. The fun part: Hot Pink Pittsburgh is a night of jazz that benefits Adagio. Hot Pink offers appetizers and music via Dane Vannatter and his quartet, and Maureen Budway. REED DANCE will also perform at this event, which features jazz legend Joe Negri as its honorary chairman.

Sept. 6-8
Come for the music and performers. Come for a stroll through Mellon Park. Come for some early Christmas shopping. Whatever you do, just come to A Fair in the Park. This showcase of more than 100 artists and crafters is hosted by the Craftsman’s Guild of Pittsburgh and contains tents of jewelry, textiles and art, plus some snacks. The family-friendly event is held in one of the most beautiful green patches in the city. 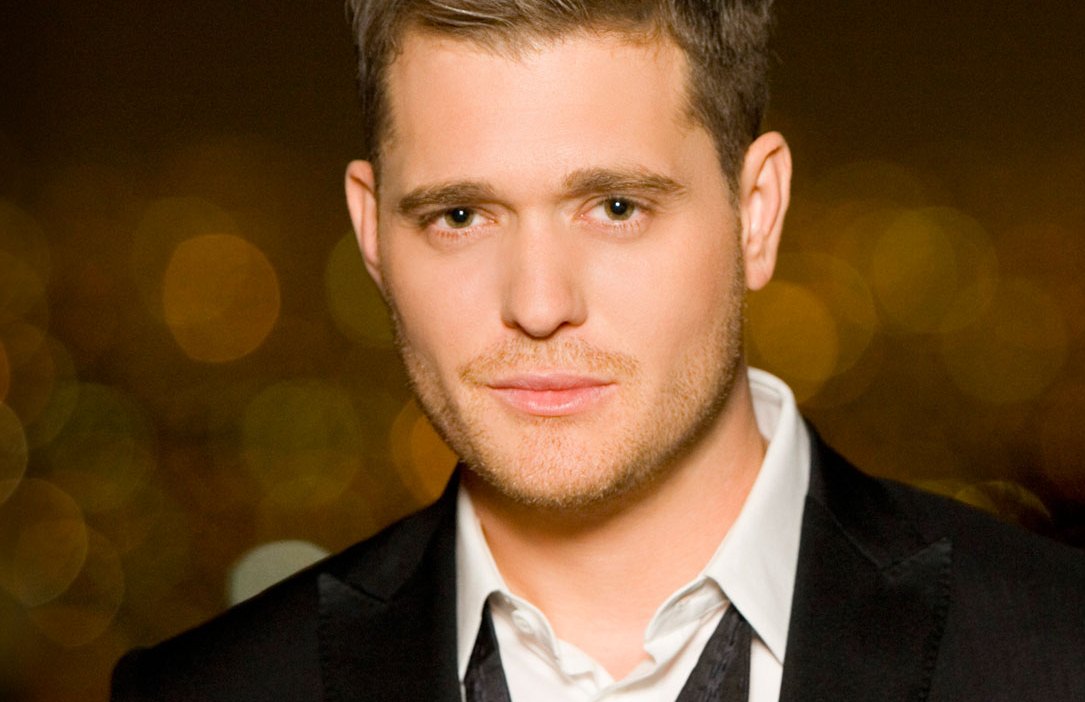 Sept. 20
Resembling an easy-listening version of Justin Timberlake, Michael Bublé sings, dances and brandishes his smile like a magic wand. The Canadian songwriter with boyish good looks and an inviting voice arrives in Pittsburgh to play the Consol Energy Center. Bublé’s latest tour celebrates his 2013 album To Be Loved, plus the hit single “It’s a Beautiful Day.”

Through Jan. 1
Efficient and low-impact, the bicycle has transformed cultures around the globe. “BIKES: Science on Two Wheels” is a tribute to these muscle-powered masterpieces. The Carnegie Science Center has partnered with The Bicycle Museum of America and local shop Bicycle Heaven to bring you a smorgasbord of different bikes, from penny-farthings and bone-rattling velocipedes to safeties and fixies. As Pittsburgh becomes an increasingly bike-friendly metropolis, this exhibit is the perfect opportunity to see where cycling came from and where it’s going. 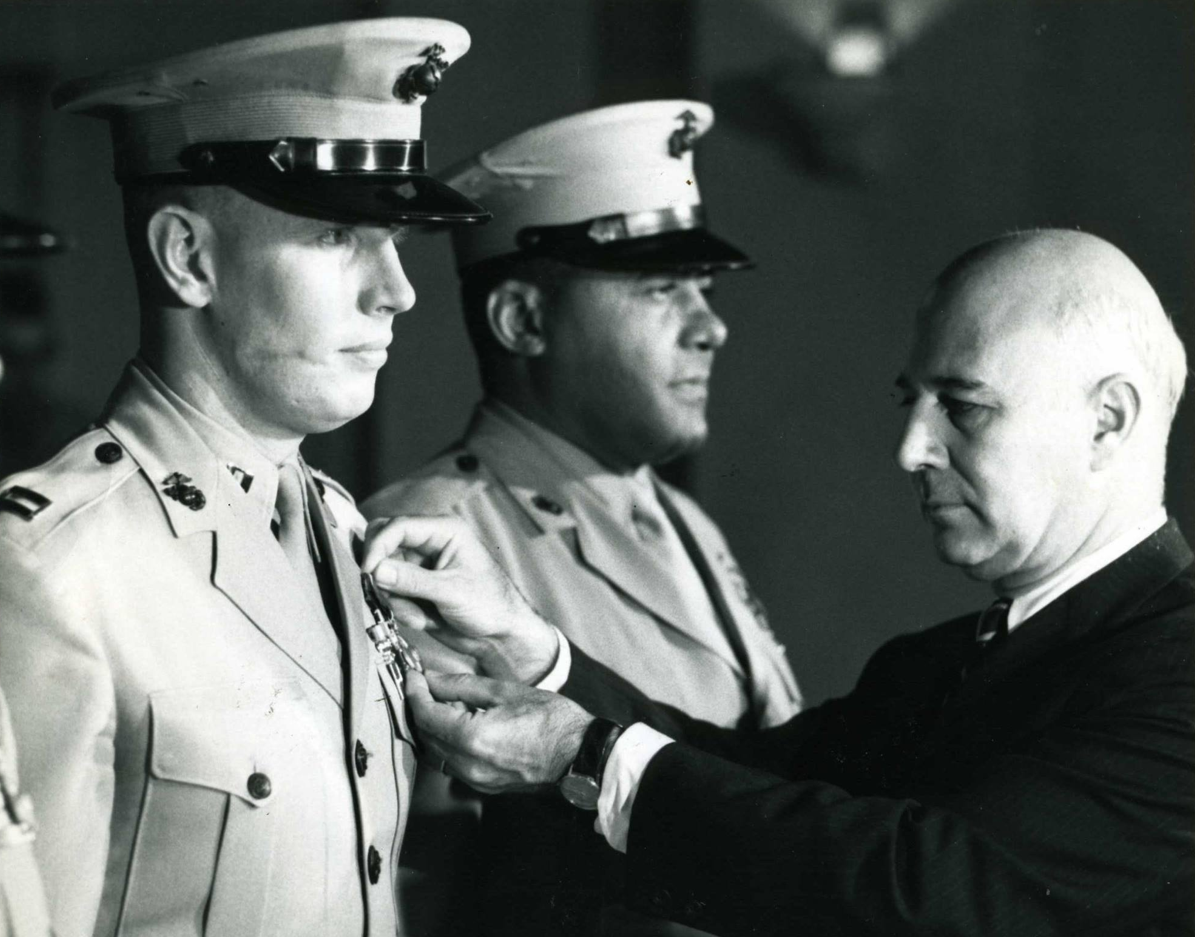 Mine Eyes Have Seen the Glory

Ongoing
In the history of the American military, no award has been more revered than the Medal of Honor. Only the most courageous actions warrant this medal, which is bestowed by the president. Soldiers & Sailors Memorial exhibits five such medals in its museum, offering Pittsburghers a glimpse of this rarely seen decoration. Use the medals as a reason to visit Soldiers & Sailors, one of the city’s most underrated museums.

Sept. 27-March 22
The Society for Contemporary Craft is a plucky institution. Not satisfied with making mere pots and jewelry, the SCC has always succeeded with hard-hitting conceptual art and socially conscious craftworks. Later this month, it will unveil its “ENOUGH Violence: Artists Speak Out” exhibit, which probes the roots and impact of street violence and how art can help combat it. Taking on such controversial topics as mass shootings, domestic homicide and gang warfare, the exhibit showcases 35 pieces by American and European artists. See how different artists interpret these emotional subjects and, in some cases, offer a bit of healing.

Sept. 19-21
Who would’ve guessed that a supermarket novel about S&M would sell 70 million copies worldwide in just two years? E.L. James’ Fifty Shades of Grey defied all expectations. Now, it’s ripe for some playful mockery. Spank! The Fifty Shades Parody is a raunchy send-up of the blockbuster story, including a devilish young man, a trusting young woman and a revue of sadistic songs. The show premiered nationally last October, and like its source material, Spank! is a runaway hit. This month, it receives a weekend run at the Byham Theater. Ready to play? Just remember the safe word.

This article appears in the September 2013 issue of Pittsburgh Magazine.
Categories: Hot Reads, Things To Do