Here are the 10 best things to do in August in Pittsburgh. 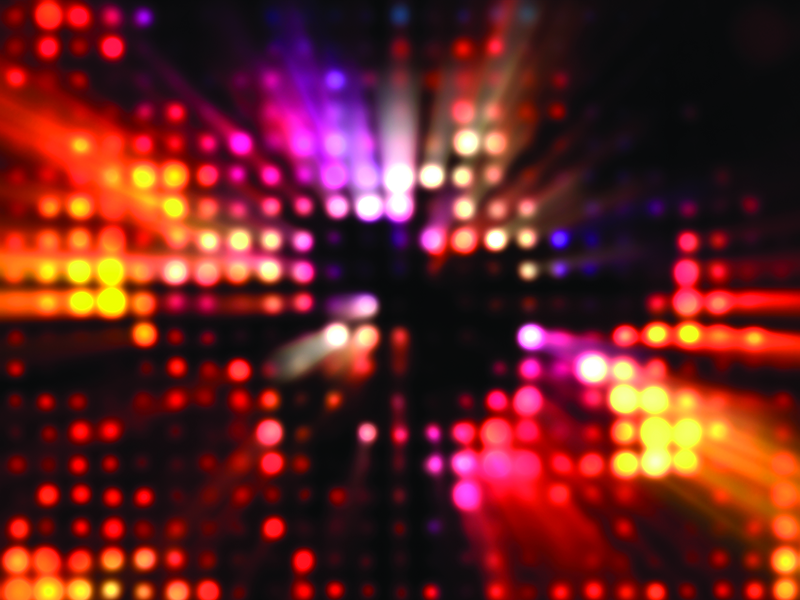 Aug. 16
The music of Psychic TV is generally described as “hyperdelic.” The group’s power ballads are both beat-driven and hallucinatory, and members combine musicianship with projection screens and trippy lighting effects. These guys aren’t just a punk-rock version of Pink Floyd; they also experiment with sound and lyrics in wildly unexpected ways. It’s no surprise that The Andy Warhol Museum invited Psychic TV to Pittsburgh, but the performance venue is the New Hazlett. See how reality gets twisted at this provocative one-night show.

Aug. 4-5
Listening to Yes is always a cosmic experience. With heady lyrics, symphonic harmonies and endless experimentation, the group became a pillar of ’70s progressive rock. The members, who have survived splits and evolving tastes, will perform this month at the Carnegie Library Music Hall. “An Evening with Yes” isn’t an ordinary concert: The band will perform three of its albums beginning-to-end, showcasing every track from The Yes Album, Close to the Edge and Going for the One. They may be a little gray, but the members of Yes are full of energy, and this show is about as epic as they come.

Aug. 25
Long before bike lanes or the Great Allegheny Passage, Pedal PGH promoted the joys of two-wheeled exercise. Organizers envisioned a Pittsburgh filled with cyclists who could embrace the hills, glide through the parks and even commute to work. This annual ride helped cement that vision and is celebrating its 20th anniversary. “A Ride for Everyone” is a daylong event for cyclists of all stripes; bikers can sign up for a 5-miler, a 25-mile city tour or a 100-mile ride.

Aug. 21
Pittsburgh has welcomed a steady influx of vintage rockers, and this month’s installment is as classic as any: Cheap Trick arrives at Stage AE to bring down the house. The band has experienced a rollercoaster of fame and obscurity, studio struggles and Japanese chart-topping. There isn’t a person in America who can’t hum “I Want You To Want Me.” Recently, the band has enjoyed some serious success, including songs featured in Super Bowl commercials and a Transformers sequel. Lead singer Robin Zander, at 60, is still tirelessly touring. 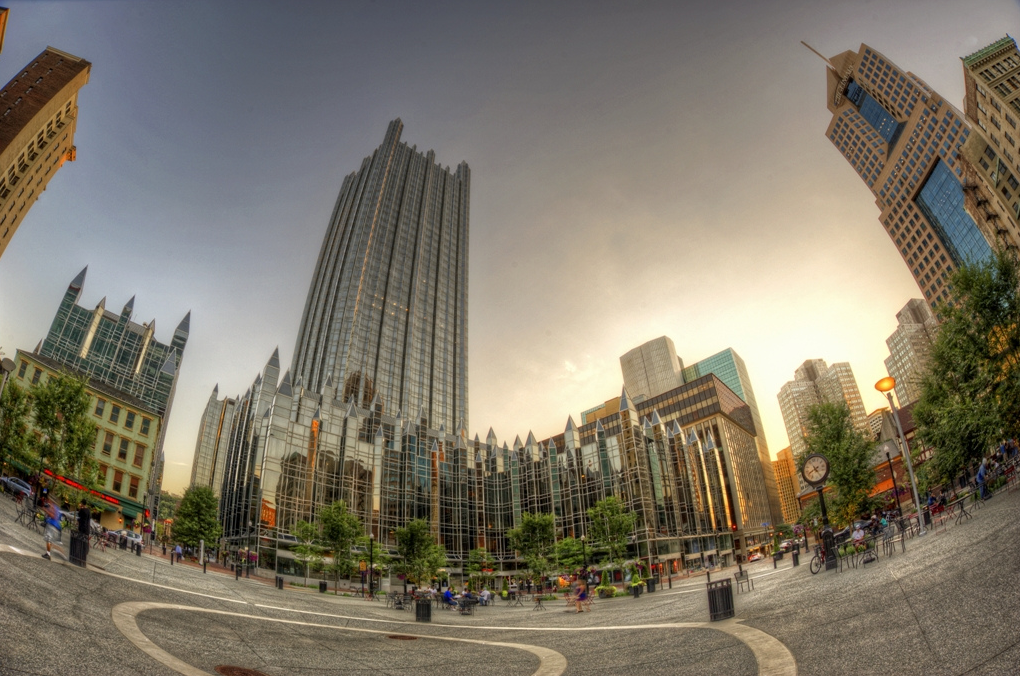 Fridays
In the past few years, Market Square has completely transformed: Once a confusing grid of cobbled streets and parklets, it’s now a beautiful, tree-dotted plaza surrounded by shops and restaurants. But how did Market Square evolve? And how did designers conceive this new development? Pittsburgh History & Landmarks Foundation’s intimate tours offer guests a chance to check out the premises more closely. Expert guides describe the history and architecture of the square, focusing on its recent makeover. The bonus? The tour is free.

Aug. 23-25
Take a monster truck: It’s gigantic, agile and boasts wheels bigger than dinner tables. Now, magically shrink that into something you can cradle in your arms and operate through radio waves. That’s the definition of an RC4WD (radio-controlled four-wheel drive). RC vehicles preserve the competition and showmanship of their super-sized forefathers but remove the noise, exhaust fumes and rampant destruction of a true monster truck rally. The East Coast Scale Challenge is a gathering of hardcore RC4WD hobbyists from across the country — and an excuse to go camping in Rose Point Park. Bring a monster appetite: The Saturday-night pig roast is a feast that includes kielbasa and hot dogs.

From the Lands Beyond Beyond

Through Nov. 3
Before it became the Middle East, that subcontinent was known as “Arabia,” and its mythic history has captivated the Western imagination for centuries. One imagines Persian princes and the tales of Scheherazade. “Roads of Arabia: Archaeology and History of the Kingdom of Saudi Arabia” is a traveling exhibition that illustrates the reality of the ancient Arabian Peninsula, using regional artifacts such as statues and incense burners. Created by the Smithsonian Institute and hosted by the Carnegie Museum of Natural History, “Roads of Arabia” is an archaeological treasure trove. Learn how merchants crisscrossed Arabia’s burning deserts, following the legendary “Incense Roads.” 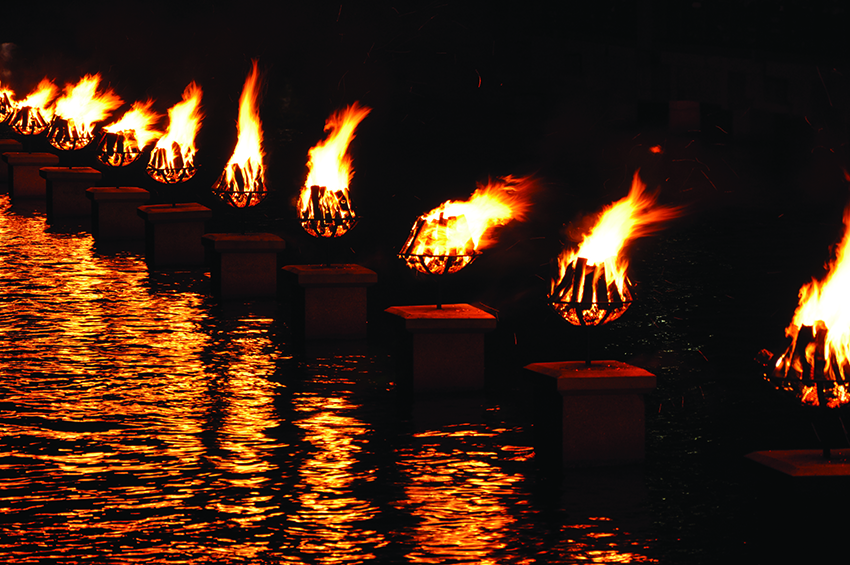 Fire in the Water

Aug. 3
In 1994, artist Barnaby Evans created “WaterFire,” an installation art piece in Providence, R.I. If you’re picturing many bonfires blazing in the middle of a placid stretch of water, you’re on the right track. WaterFire also incorporates performance art, live music and a festival atmosphere. The project has been so successful that Evans has installed WaterFires in cities around the world, including Sharon, Pa. If you’ve never visited Sharon, this flaming masterpiece is the perfect excuse for a sojourn.

Aug. 20
Motown produced plenty of stars, but the Supremes earned their name because Diana Ross was the queen of the genre. No oldies station can go a full hour without playing “Stop! In the Name of Love,” and “I’m Coming Out” is among the most iconic pop songs. Ross arrives in Pittsburgh to perform, incorporating the biggest hits from her repertoire. Fifty years after she reached global fame, Ross still reigns supreme.

Aug. 24
Given our history with jazz, Pittsburghers can never get enough of it. Coming on the heels of JazzFest, the Monroeville Jazz Festival takes bebop to the suburbs. You’ll hear such greats as Tony DeSare with his quartet and Elevations with Benny Benack III. This one-night festival is the 11th of its kind, and it benefits the Greater Pittsburgh Community Food Bank and Central Blood Bank. Now that summer has reached its peak, it’s time to ease your way into America’s sultriest music.

This article appears in the August 2013 issue of Pittsburgh Magazine.
Categories: Hot Reads, Things To Do