The 10 best things to do in Pittsburgh in June. 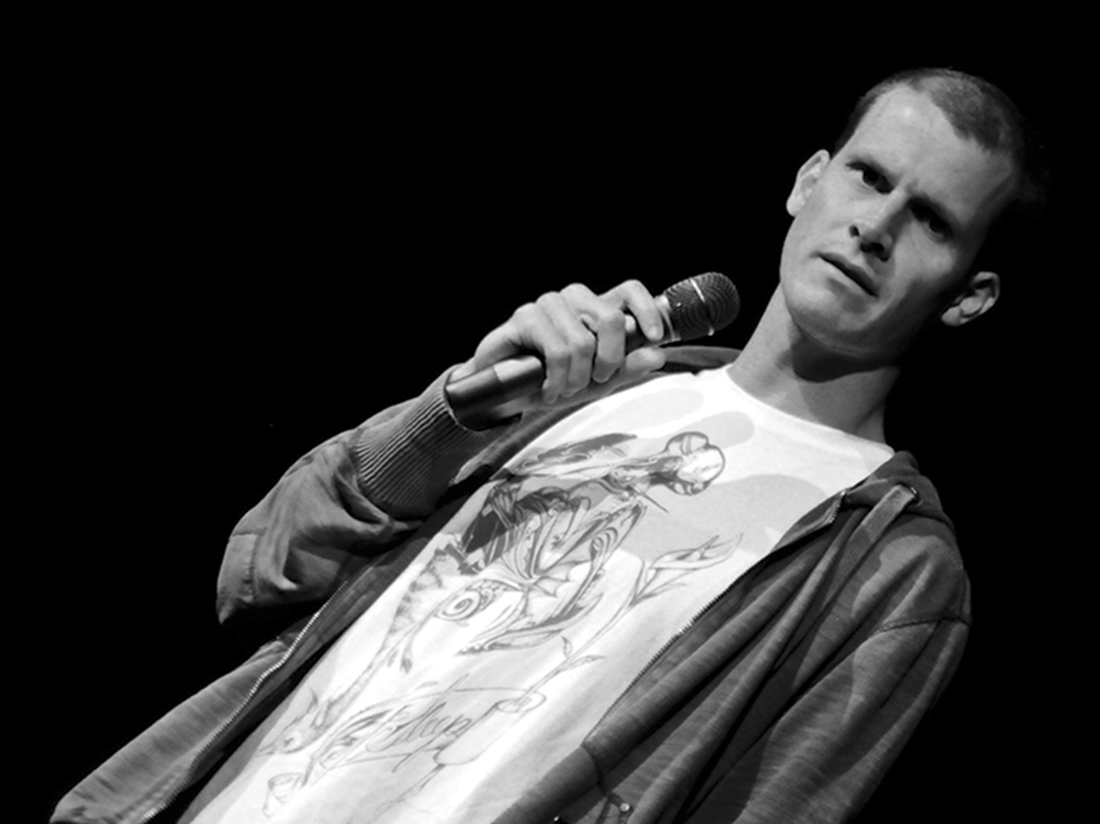 June 12
Better wear your thick skin for this show — Daniel Tosh is one of the most intentionally offensive American comedians, and his stand-up can provide a nail-biting experience. Despite the controversies he avidly stirs, Tosh is considered a cutting-edge comic, and his Comedy Central show “Tosh.0” causes millions of jaws to drop. He stops in Pittsburgh to deliver his horrifying brand of humor at Heinz Hall, courtesy of the Pittsburgh Cultural Trust. See how Tosh “goes there” when he’s live and unedited in “The June Gloom Tour.”

June 20
“Free Fallin’” is one of the most iconic songs of contemporary rock; it’s so ubiquitous and radio-friendly that Tom Petty’s name may live on forever. Now 62, Petty is as active as ever, touring the country with his Heartbreakers and enjoying his Rock and Roll Hall of Fame immortality. Following up his recent album Mojo, Petty spreads some of that titular mojo at the CONSOL Energy Center.

June 9
The ukulele is the cutest of all stringed instruments — and it’s becoming increasingly popular worldwide. This Hawaiian mainstay provides entertainment for many, including the Steel City Ukuleles. The group celebrates the uke with monthly jams at Hambone’s Pub. Some members are seasoned musicians, while others are newcomers — but they all play together. And SCU’s musical picks cover everything from the blues to ragtime. 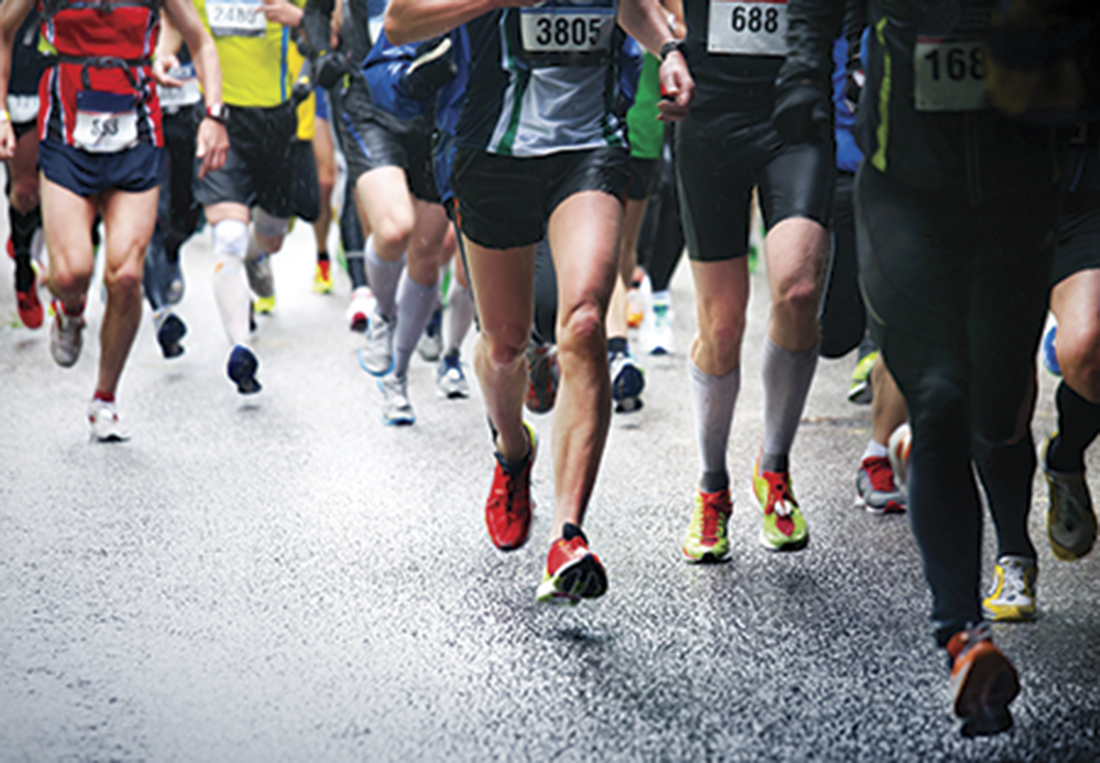 June 8
There’s one advantage of running a marathon: You know where you’re going. Not so with the Urban Dare. In order to figure out your path, you have to solve puzzles along the way. Shenanigans start at McFadden’s on the North Shore, but from there it’s anybody’s guess. Think you have the brawn (and brains) to get your “passport” stamped at every secret stop? Urban Dare double dares you.

June 15
With his cowboy hat, blond locks and toothy grin, Toby Keith looks like he wandered in from the Montana back country, but the man has won more American Music Awards than most of us have owned cars. With titles such as Beer for My Horses, Keith’s albums can be both good-humored and deceptively serious. For this tour, Keith’s partner-in-crime is singer Kip Moore. Watch the flannel-clad duo rock First Niagara Pavilion for their one-night engagement.

Through Aug. 18
As a lyricist, Stephen Sondheim is the Shakespeare of Broadway. Clever, complex and verbally acrobatic, Sondheim’s librettos are far richer than the “moon-spoon-June” lyrics of prior decades. Then there’s his music, which is fun, pensive and nutty; it has redefined what could be sung onstage. Side by Side by Sondheim is a loving homage to the master’s oeuvres and has entertained audiences since its West End premiere in 1976. The CLO presents this spirited revue all summer at the Cabaret at Theater Square. 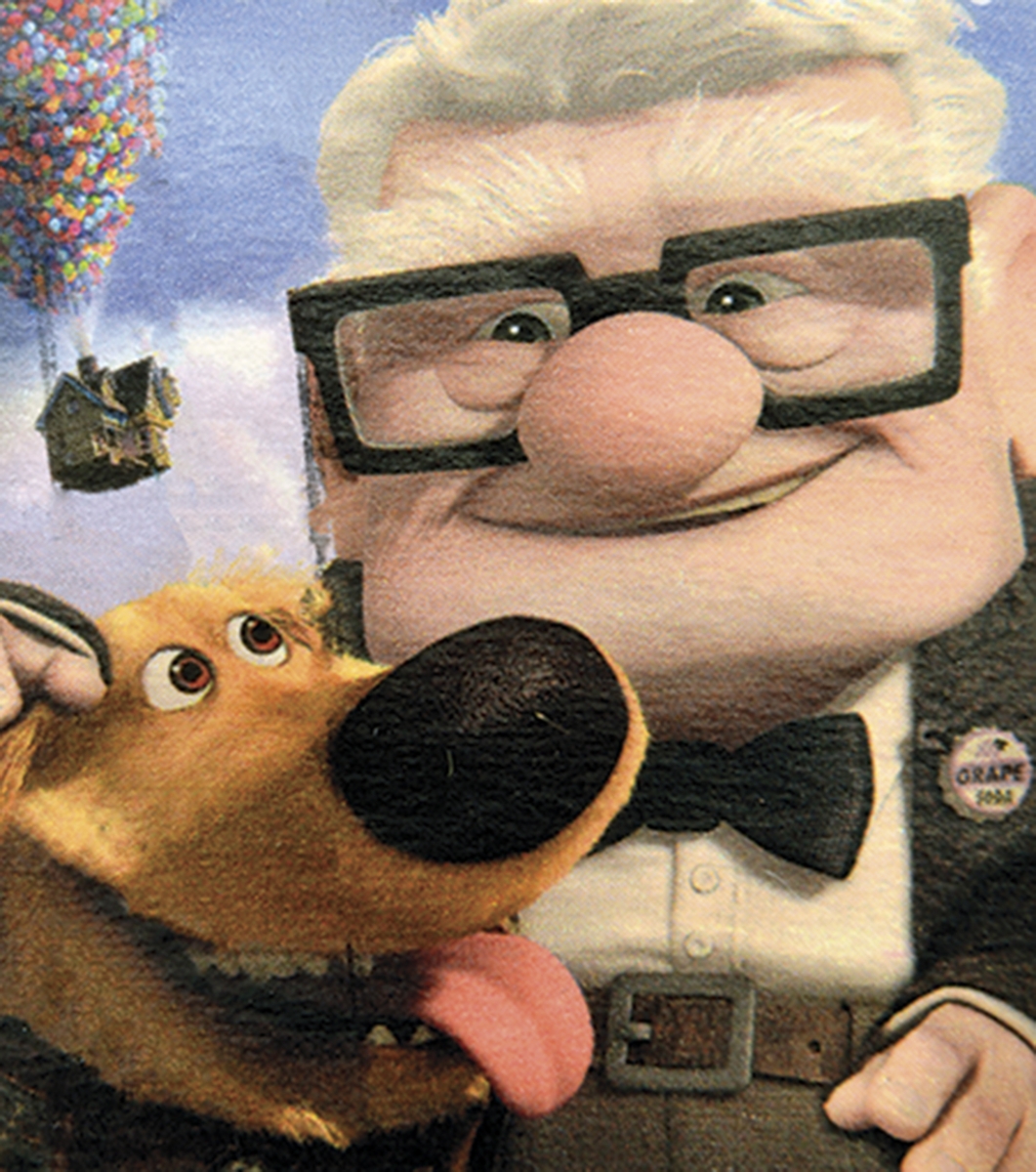 June 21-22
Ever since Toy Story blew away audiences in 1995, Pixar has become the reigning champion of animated features. Everybody loves the graphics, the adult-friendly stories, and the gushing visual wit and imagination. Less celebrated is the music, which is essential to any Pixar narrative. For two magical nights, the Pittsburgh Symphony Orchestra plays the themes from Pixar films, including The Incredibles, Up and Brave. To complete the experience, the PSO syncs its live performance to original film clips. To infinity and beyond!

June 17-18
Imagine you’re a sixth-grade Steelers fan dreaming of playing varsity one day. Then your parents say, “Guess what? You’re gonna learn football from Ben Roethlisberger.” Do you shriek? Frantically type a Facebook status? The Fifth Third Bank Ben Roethlisberger Football ProCamp is a dream-come-true. Held in Harmony, Butler County, ProCamp provides personal coaching from Pittsburgh’s most famous quarterback, plus other top prep and college coaches from around the area. Participants also walk away with a T-shirt, team photo and Roethlisberger’s autograph card. Pay less than $200 for your grade- or middle-schooler to receive seven hours of instruction — and a one-of-a-kind opportunity.

June 8
Bowling and drag queens — it’s the perfect marriage. This surprisingly popular phenomenon has drawn crowds from Brooklyn to Las Vegas. At the upcoming Pittsburgh Pride Festival, Drag Bowl makes its LGBT-friendly debut. For a mere $15, you can rent shoes, bowl for hours and enjoy floor shows performed by Pittsburgh’s most fabulous drag queens. Cross-dressing isn’t required; folks of all stripes are welcome. Proceeds benefit the bid to host the International Gay Bowling Organization’s 2015 Mid-Year Conference and Tournament.

June 21
What’s more inherently fun than a “Motown Party”? And who could do 1960s mod-funk better than the Mattress Factory? The museum’s annual Urban Garden Party is one of the most anticipated summer fests, and each theme is more enticing than the last. This year, the carnival-like fundraiser anticipates the Mattress Factory’s fall exhibition, “Detroit: Artists in Residence.” Celebrate the Motor City’s heyday with outrageous outfits, DJ’d dancing and more than 40 food vendors.

This article appears in the June 2013 issue of Pittsburgh Magazine.
Categories: Things To Do