Channel your inner 6-year-old at the cartoon museum’s superhero-costume fundraiser. 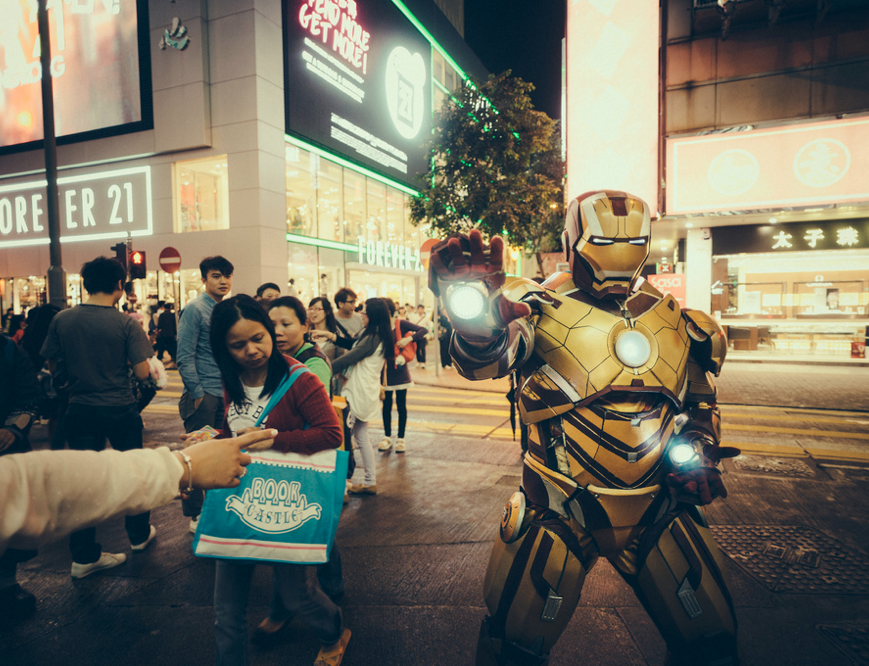 Remember when you didn’t have a special name for dressing up as Batman and shamelessly running around with your friends? You just called it Saturday.

These days, if you want to dress up as a superhero, you’re going to need a pretty good excuse. Because Pittsburgh is devoid of masked superhero squadrons, that usually means we have to wait around for Halloween or any of the annual conventions that take place in the region.

The rest of the year, we’re limited to wearing our cardboard box Optimus Prime suits in the house, where only our cats can judge us.

Luckily for us comic book lovers, the ToonSeum is giving us a great excuse to throw on our spandex spidey suits and get out of the house: a lively benefit.

On Saturday, cosplay lovers will have a chance to use the powers of geekiness for good with Cause-Play, a costume party and silent auction benefiting the cartoon museum’s day-to-day operations.

It’ll take place at 8:30 p.m. at the Tilden Lounge, located two doors away from the ToonSeum. And no, it won’t just be you, that guy who has to be Iron Man and the Teenage Mutant Ninja Turtles. There’ll be music, a cash bar with superhero-themed shots, a silent auction and, of course, a costume contest.

Our only question: Does wearing a Cutch jersey count as dressing up like a superhero?

#Watch: We went behind the bar at Butcher and the Rye

#Tweets: Beau Bennett is displeased with potholes, too 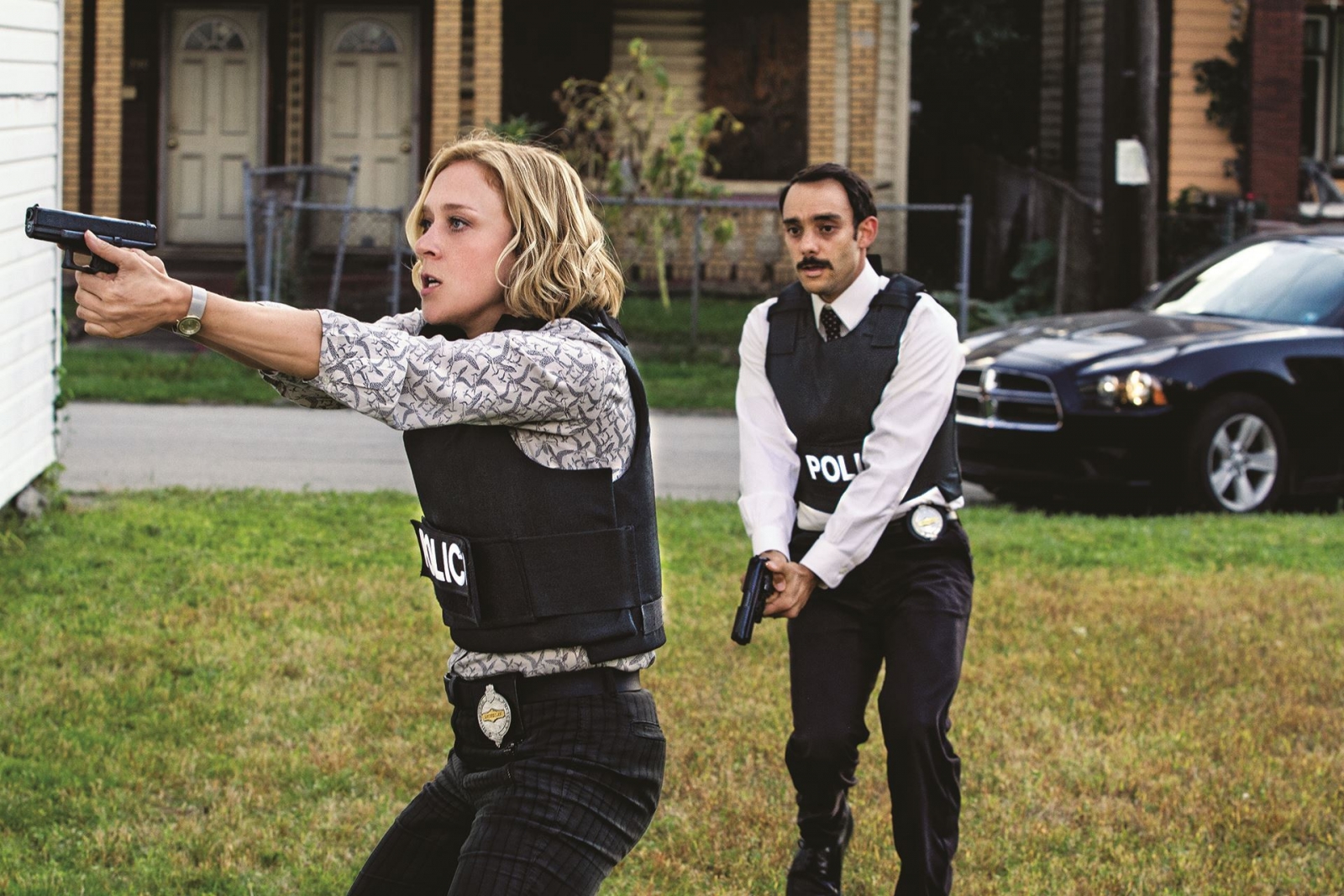 Actress Chloe Sevigny spent months in Pittsburgh filming A&E’s upcoming show “Those Who Kill.” Now she dishing on her favorite Pittsburgh spots in Marie Claire, and we have to say, we’re impressed.

Sevigny told the magazine she “infiltrated with the locals,” which is a pretty bold statement. Thankfully, her list of essentials backs it up: movies at The Manor theater in Squirrel Hill, bowling at Arsenal Lanes in Lawrenceville, sushi at Fukuda in Bloomfield and drinks at Gooski’s in Polish Hill.

You win, Chloe. You are an honorary ’Burgher.