In Pittsburgh, early school dismissals are usually for snowstorms. 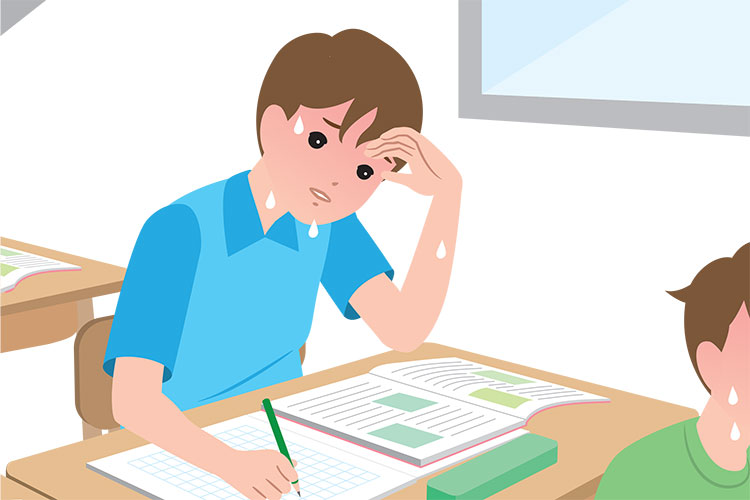 Early-term dismissals due to heat were the right call, according to a Harvard study.

Even after kids went back to school and Starbucks began selling pumpkin spice again, the weather in Pittsburgh was a far cry from crisp and cool.

Just after Labor Day, districts throughout the region — including the Pittsburgh Public Schools — observed early dismissals due to the unusually high temperatures. The high on Sept. 4 of 95 degrees tied with a record high set in 1953 and 1888, according to KDKA.

Taylor Allderdice High School in Squirrel Hill observed a 2-hour early dismissal on both Sept. 4 and Sept. 5, a decision that was made by the central office, principal James McCoy says.

An early dismissal for the entire district was a large task, considering the district includes more than 50 school buildings and approximately 25,000 students.

McCoy says that the majority of buildings within the district are not fully air-conditioned — which allowed for the heat to build inside the schools. According to a Harvard University study, such heat can harm a student’s learning process.

The study, by associate professor Joshua Goodman, compared the test scores of students in comfortable, air-conditioned environments to those exposed to heat during class hours.

“The findings were clear,” the study details, “students scored lower when they had just experienced a hot school year than when they had just experienced a cool school year.”
Goodman and his researchers then concluded that having air-conditioning is the best solution — that it remedied nearly all of the negative academic effects of cumulative heat exposure.