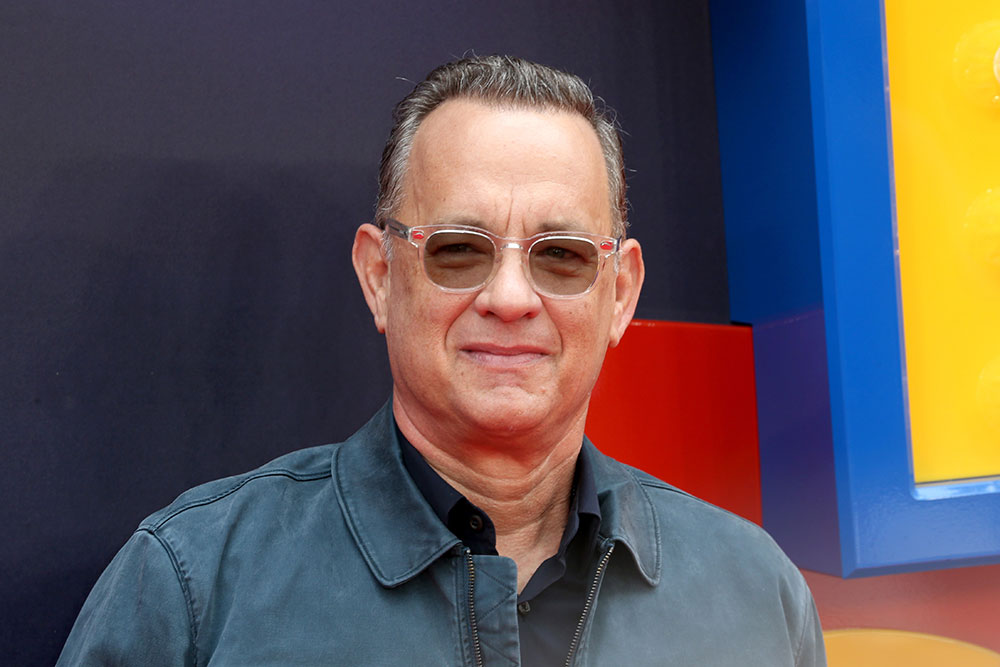 He may not be a Pittsburgh-area native, but he played one on TV.

Tom Hanks, who portrayed Latrobe’s native son Fred Rogers in the 2019 film “A Beautiful Day in the Neighborhood” will return to the city soon to star in a film based on a popular book, the Pittsburgh Film Office has confirmed.

“A Man Called Otto” is the working title of the American adaptation of Swedish author Fredrik Backman’s “A Man Called Ove.” The 2012 novel follows Ove, a grumpy yet loveable widower who finds his lonely world turned upside down when a boisterous young family moves in next door. Its plot has been praised by critics for its “fablelike quality,” its humor and its heart.

Publisher’s Weekly called it “a fuzzy crowd-pleaser that serves up laughs to accompany a thoughtful reflection on loss and love.” One reviewer on Goodreads wrote, “This is a tale that makes you appreciate life!”

The novel has sold more than 7 million copies worldwide and remained on the New York Times Bestseller list for 77 consecutive weeks. It has a 92% favorability rating on Google Reviews, and Goodreads has given it 4.4 out of 5 stars. Similarly, Barnes and Noble gave 4.5 out of 5 stars.

A 2015 Swedish film adaptation — starring Rolf Lassgård — won two awards at the 51st Guldbagge Awards and was nominated for the Best Foreign Language Film and Best Makeup and Hairstyling categories at the 2017 Academy Awards. It was also the highest-grossing foreign language film in the U.S. in 2016.

The Pittsburgh Film Office says no further information — like when filming will begin or where exactly it will take place — is available yet. However, there is a call for extras.

Two other films are currently being shot in Pittsburgh, too.

“Rustin” is a biopic based on the life of the late Civil Rights activist Bayard Rustin, best known for his organization of the 1963 March on Washington for Jobs and Freedom. It was at this event that Martin Luther King Jr. delivered his famed “I Have a Dream” speech. The film is being produced for Netflix by Higher Ground Productions, founded by former President Barack Obama and his wife, Michelle.

Some scenes have been filmed Downtown and along portions of Fifth Avenue.

Also for Netflix, “The Pale Blue Eye”, starring Christian Bale, is an adaptation of Louis Bayard’s 2006 novel of the same name. It’s set in 1830 and chronicles the events following the grisly murder of a cadet at West Point, featuring a cast of characters that includes a veteran detective and a young Edgar Allen Poe.

Director Scott Cooper and his crew were filming scenes for “The Pale Blue Eye” in Laughlintown, a village in Ligonier, in late December, and will continue to shoot more scenes in other parts of southwestern Pennsylvania through February.

This marks the second time Cooper has filmed in Western Pennsylvania and the third time for Bale. Cooper and Bale worked together in 2013’s “Out of this Furnace,” and Bale starred in the 2012 Batman movie, “The Dark Knight Rises.”