Owner Jeff Lenchner says a Discount Tire store will open in place of the store’s current location along McKnight Road in Ross Township. 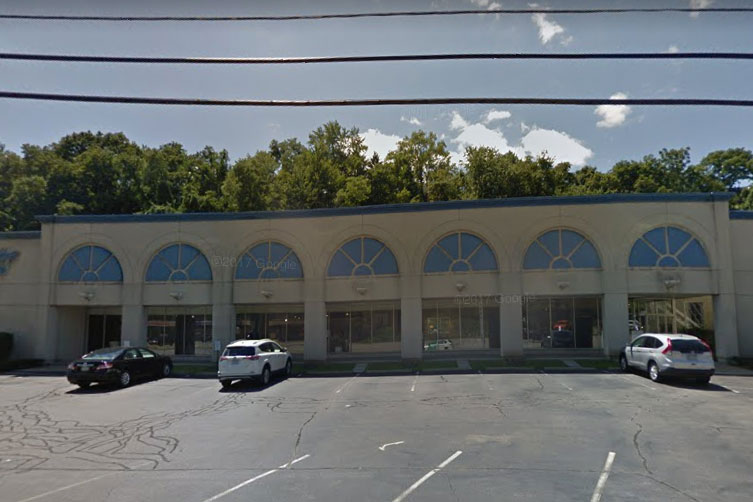 After 65 years on McKnight Road in Ross Township, Today’s Home is closing up shop and moving to a new location.

Owner Jeff Lenchner, whose parents opened the furniture store in 1953, says Discount Tire, a tire chain with more than 1,000 stores nationwide, has purchased the property.

Prior to Discount Tire approaching him, Lenchner says he had no plans to sell the property, which is located along a busy business corridor that includes The Block at Northway and Ross Park Mall. Making the decision to sell was not an easy one, he says.

“It was difficult because of the history,” he says. “Our roots began there. It really is an iconic building on McKnight Road.”

Lenchner recalls growing less than a half-mile from the store. His parents, Audrey and Sigmund Lenchner, often would spend the day at Today’s Home, he says. After dinner at home, they would head back to work.

He adds that at the time his parents built the store — which through the years has expanded to encompass 30,000 square feet — there was little happening in the North Hills. No one in the family could believe it when his mother and father chose to open a store in what was then a cow pasture, he says.

“They were talking about 279-North, even back in those days,” he says. “My parents felt there would be significant growth towards the north. On an instinct, they decided to put their store there. As it turns out, it’s probably one of the hottest retail corridors in the state.”

Lenchner, whose daughter, Rachel Lenchner, also has joined the family business as director of marketing and design, says Today’s Home will continue a liquidation sale that began in March. Discount Tire has plans to demolish the existing building and construct a 7,649 square-foot structure in its place.

The furniture store is expected to close the end of June, but the family business isn’t going anywhere.

Lenchner says Today’s Home, which also includes Designer Furniture Outlet, TH Trade Contract and TH Trade Design, a wholesale trade showroom for independent designers, will relocate to a new spot in the North Hills. He declined to disclose a location, saying it was still a step-by-step process.

The 60,000-square-foot Today’s Home showroom in Green Tree, which the Lenchner family founded in 1974, also will remain open.

“We are firmly committed to the industry,” Lenchner says. “We have a very dynamic management team, and we’re excited about this next stage.”