Time to Try New Places: Where We're Eating in September

Cinnamon buns, Thai food and wings are part of the mix this month. 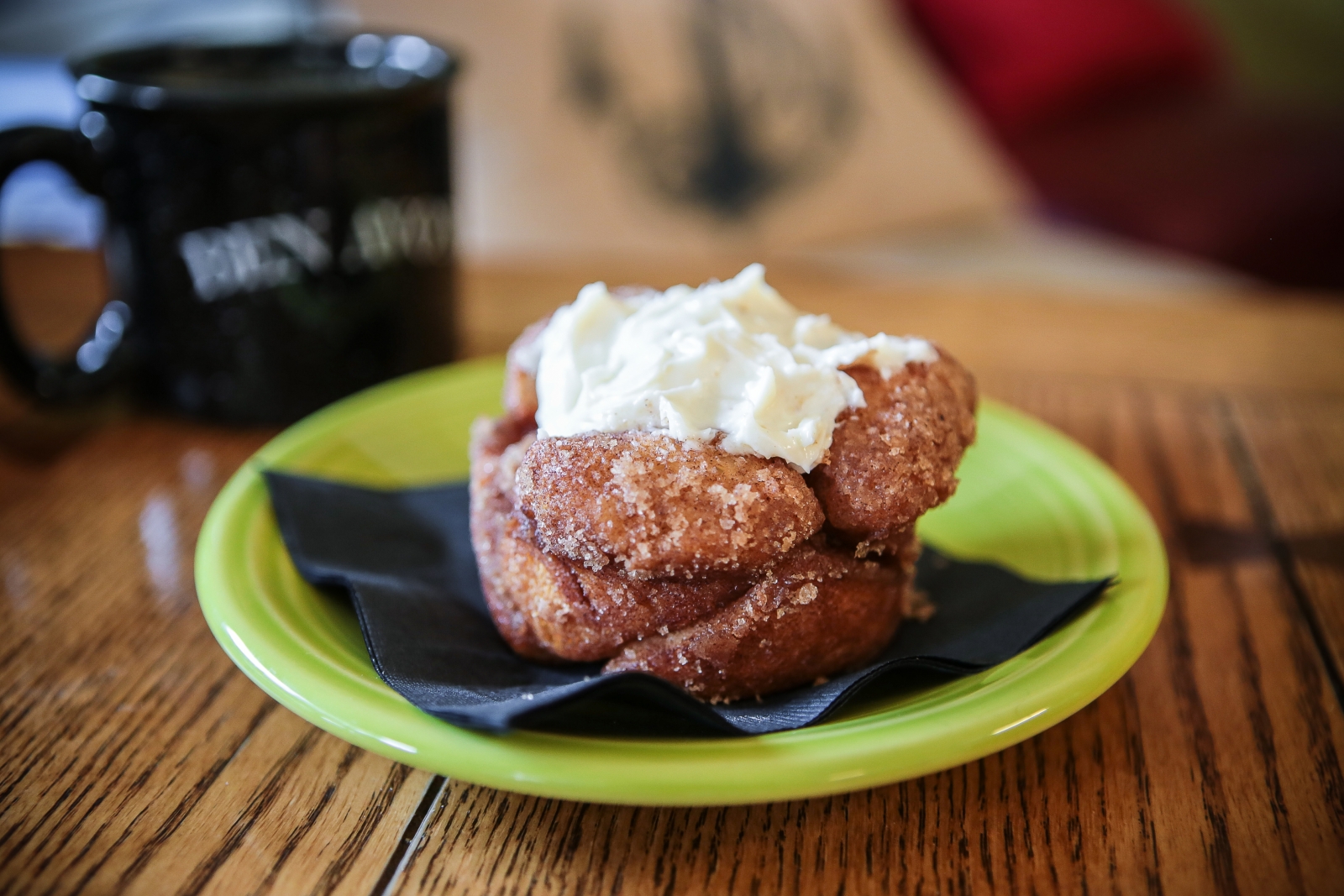 This Thai iced-coffee is something we could get behind: It’s more flavorful and less expensive than commonplace alternatives; sugar and cream complement the full-bodied java. Pad Thai may be the universally accepted Thai dish, but the “country” iteration is kicked-up and more enjoyable. Semi-rare avocado curry is made for shrimp.
[112 Abbeyville Road, Mt. Lebanon; 412/833-1888, thaifoodsouthhills.com] 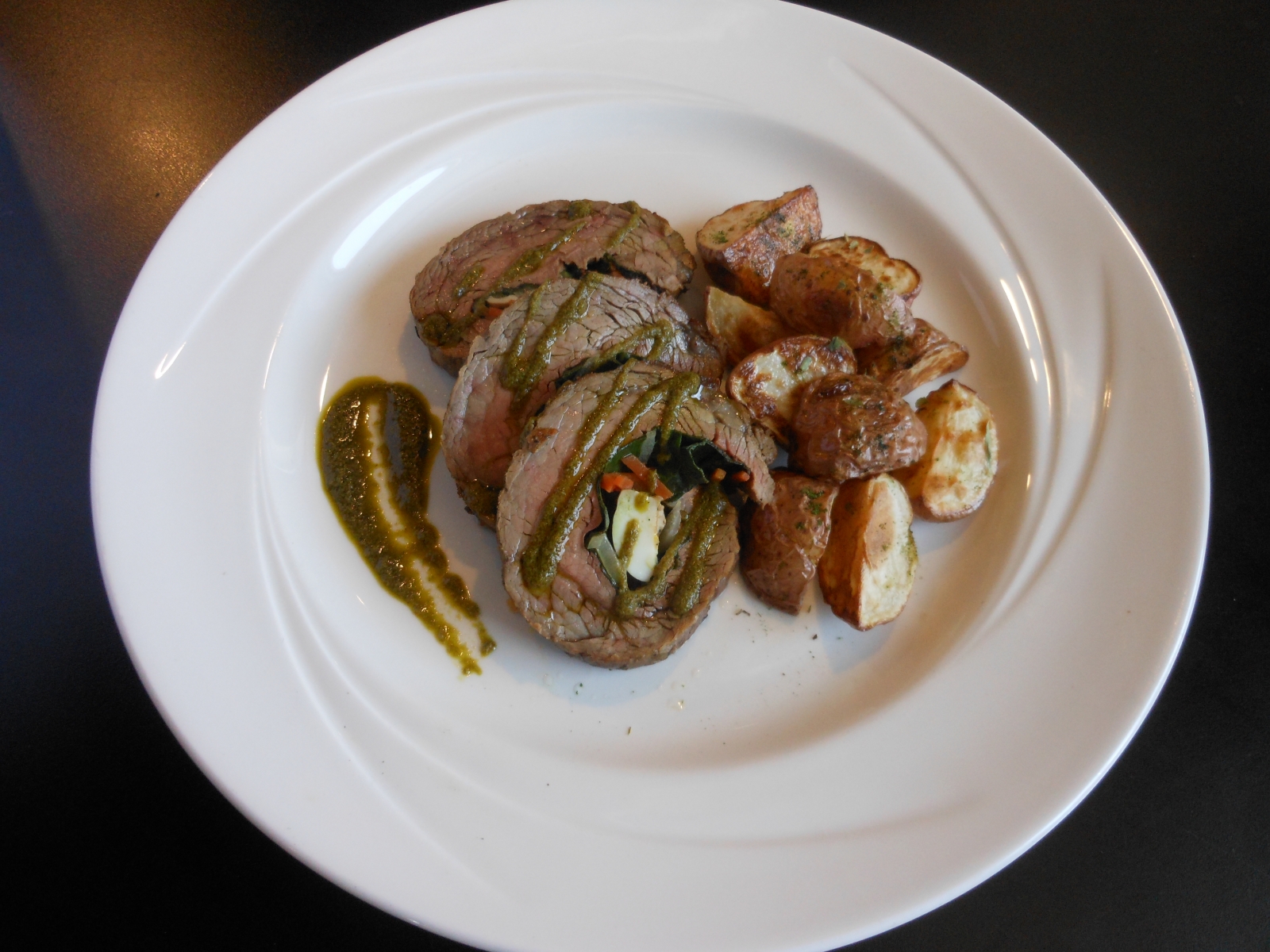 A Taste of Art Restaurant

Each academic quarter brings new flavors to this student-run eatery. Pupils in an advanced course develop recipes weeks before their debut. The crew currently is spotlighting Argentine cuisine, though there are other plates, including greens-filled grilled cheese. It’s evident the matambre, or stuffed flank steak, is prepared with care, as are the must-order alfajores cookies.
[Art Institute of Pittsburgh, 420 Blvd. of the Allies, ninth floor, downtown; 412/291-6532; facebook.com/atasteofart; open Tue-Wed, 11am-12:15pm; photo courtesy Art Institute of Pittsburgh]

The fusion of comfort foods pleases discerning palates. Details are considered, down to the whipped chipotle-herb butter. You could build a meal from starters alone; combining the specialty pierogies, seafood bisque and lamb meatballs, occasionally offered, would make a filling meal. Entrée proteins deserve attention, more so than the sides.
[1186 Butler Road, Freeport; 724/294-2088, evolutiongrille.com] 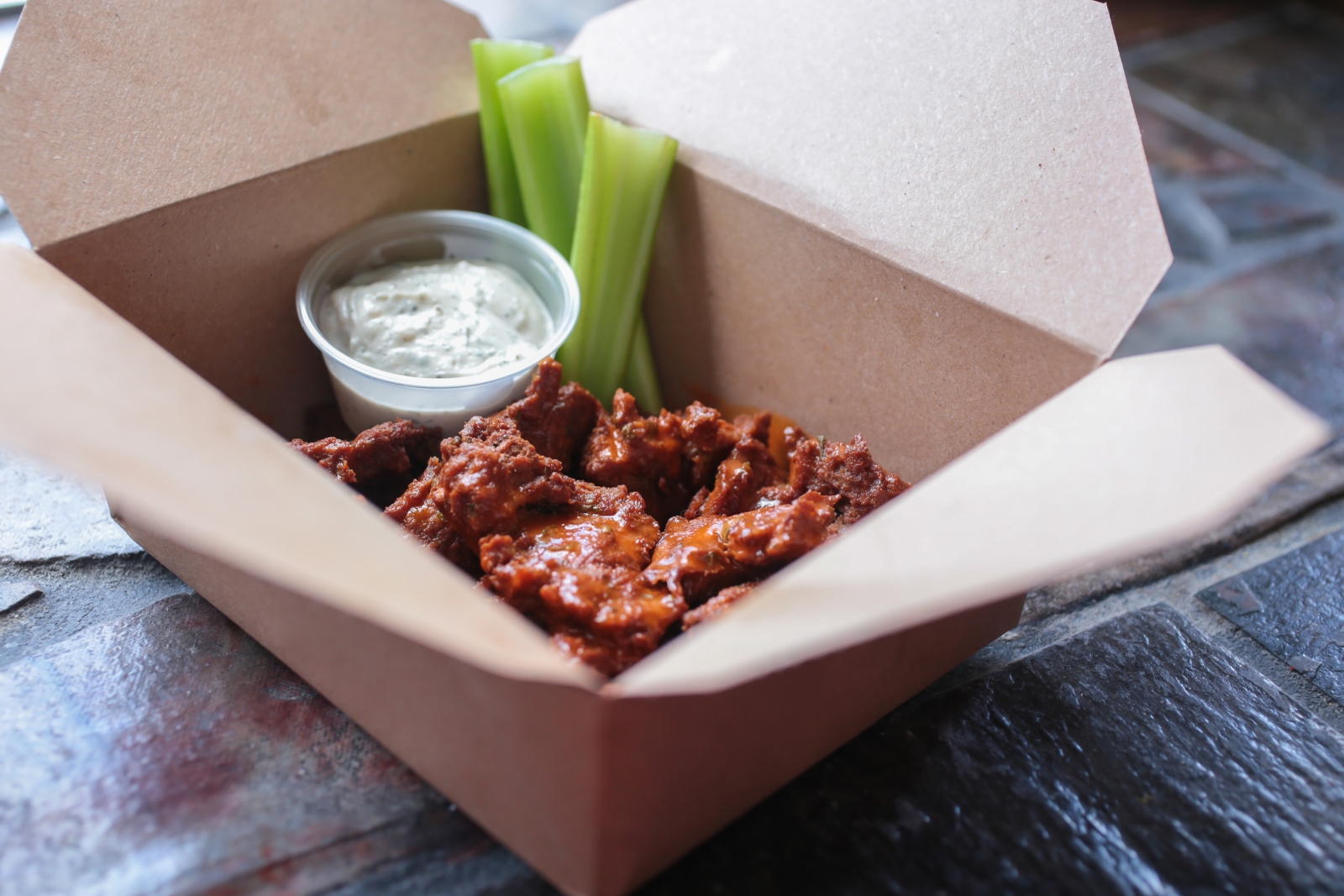 We love kicking back on the few stools inside Spak Brothers, but sometimes it’s nice to have a seat at home. Order barbecue wings to go for the big game — Spak is known for both its chicken and seitan offerings. For herbivores and omnivores, it’s worth giving the wheat gluten-based meat alternatives a whirl; they resemble poultry but are a little more chewy. [5107 Penn Ave., Garfield; 412/362-7725, spakbrothers.com] 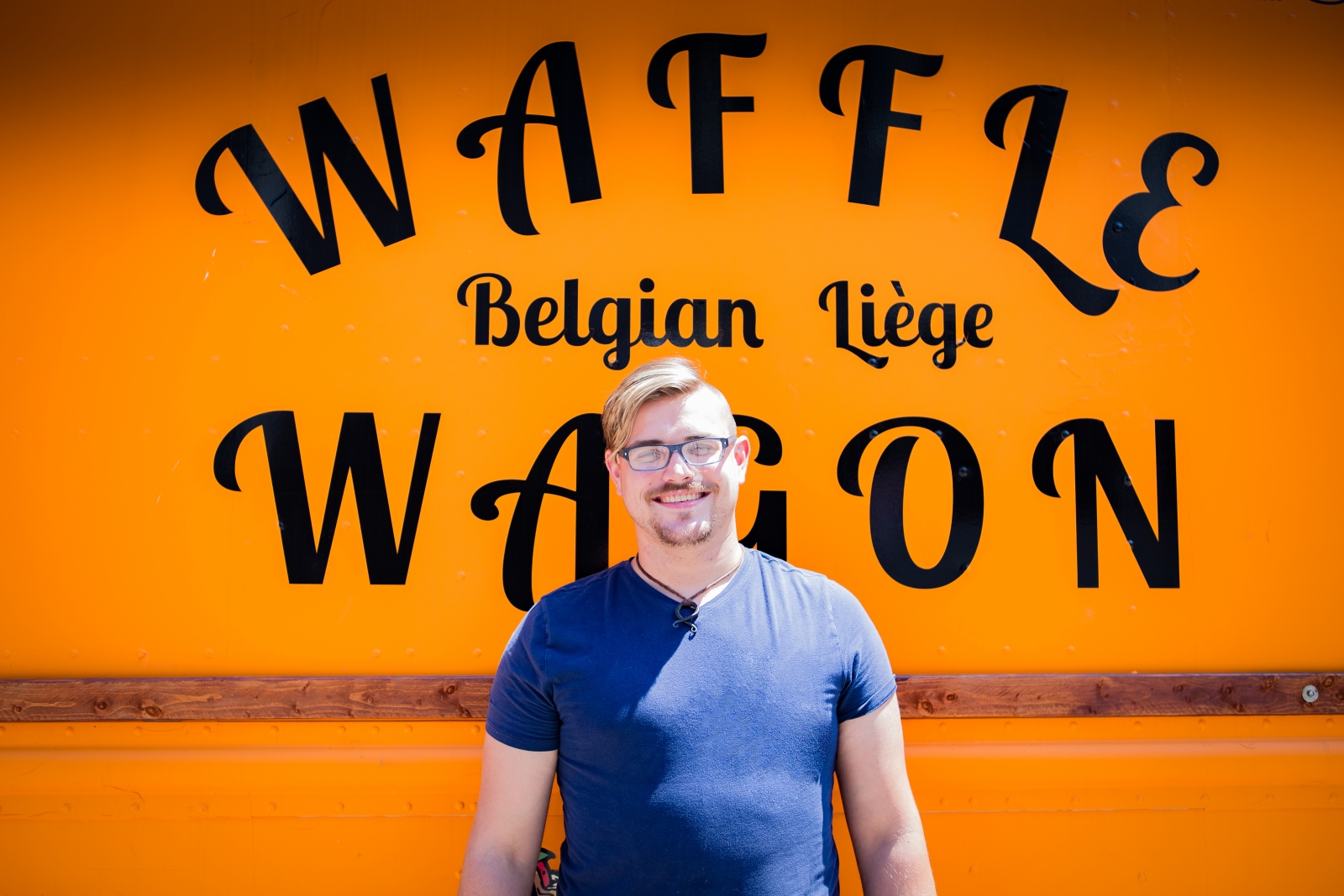 Chef Thom Wood mapped out his culinary path with deliberation. “My whole goal this whole time [was] to do something like this,” he says of Second Breakfast, which centers around the meal ’Burghers may love most. The aim is simple: serve a menu of organic, local ingredients that pair well in semi-inventive dishes. Wood started at the Pittsburgh Public Market and now drives around in his “Waffle Wagon,” serving, among other items, Liège waffles.

Like cookbooks?
Oh my gosh, I have a bookshelf full. … Surprisingly enough, I like early-American cookbooks. … Probably my favorite is almost not a cookbook — “A Concise Encyclopedia of Gastronomy.”

How to stay relevant?
I like to focus on foods with staying power.

Defining trait of a chef?
I think it is respect — [of] the traditions and for the ingredients.

Culinary style?
My personal culinary style is rustic European. Definitely street food. I like to really show the ingredients for what they are. … I really like for things to speak for themselves.