Time To Get Your Bagpipe On for the Balmoral Classic

The annual event attracts a range of classic and modern arrangements, played by diverse bands. 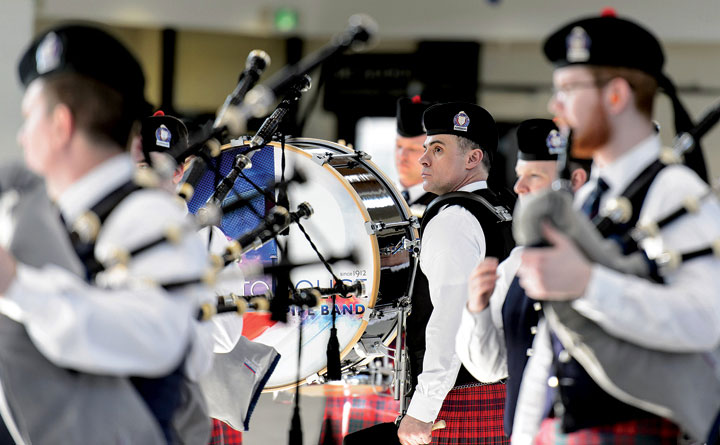 Photo provided by Balmoral School of Piping and Drumming

In its 10th year, the Balmoral Classic, supported by the Balmoral School of Piping and Drumming, brings a range of classic and modern arrangements, played by diverse bands.

“The Balmoral Classic is a well organized and high profile amateur bagpiping and drumming event that we are really looking forward to be part of,” says Sean McKeown, TPPB’s pipe major.

The band has recorded two albums and has performed live throughout Ontario, the United States, in Scotland, and in Lorient, France.

Order advance tickets online here for $25 or pay $35 at the door. 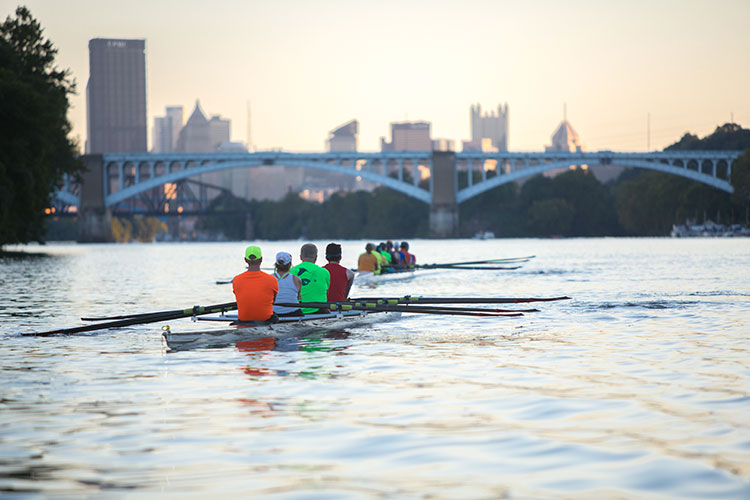 For the fourth time since 2002, the Three Rivers Rowing Association has taken the cake as USRowing Club of the Year.

The winner of the award must make strides in improving rowing opportunities, try to include the local community in its programming and focus on safety. The winning organization is regarded as a beacon of community service, organizational leadership and volunteer development.

TRRA will be honored as Club of the Year between Dec. 1-4 at the 2016 USRowing Annual Convention in Springfield, Mass. 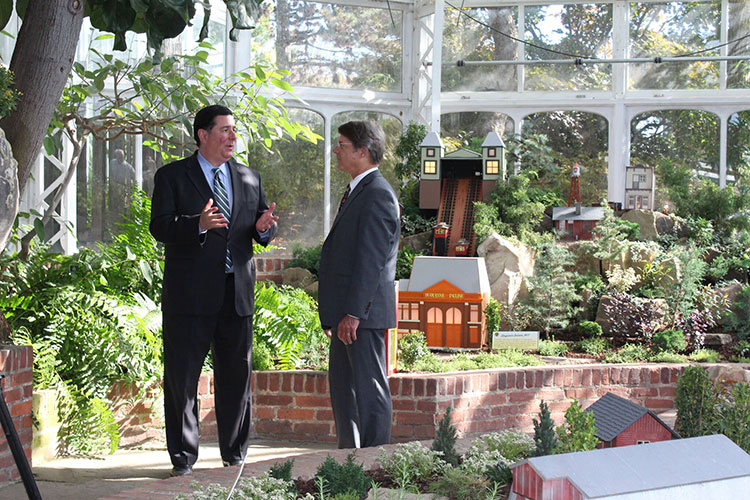 A miniature train exhibit is taking a ride through Pittsburgh history at Phipps Conservatory.

Mayor Bill Peduto and Richard Piacentini, executive director of Phipps Conservatory and Botanical Gardens, unveiled the “Phipps’ Garden Railroad: 200 Years of Pittsburgh” in mid-October, fostering a dialogue of the city’s history in light of Pittsburgh’s bicentennial.

The train follows hallmark moments from the 1869 opening of the H.J. Heinz factory to the 2013 relaunch of the Point State Park fountain.

The exhibit will run through March 5 and may be viewed during the conservatory’s regular operating hours.