Time Not on Penguins GM’s Side

General Manager Jim Rutherford has overhauled much of the Pens’ roster in a short period of time. Will his mind-on-the-now plan work to win Cup No. 4? 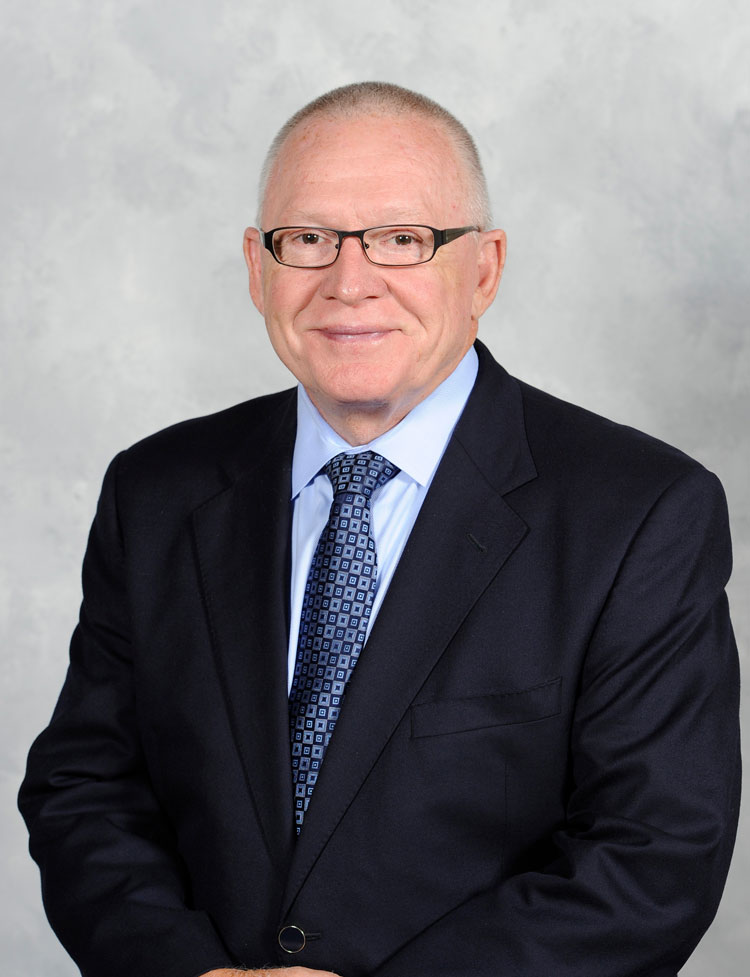 Jim Rutherford is nine months into his career as the Pittsburgh Penguins’ general manager, and some may think it’s absurd to speculate now on how much time team Lemieux will give him to deliver Lord Stanley’s Cup to the Consol Energy Center.

If your favorite team is fortunate enough to have a superstar player, radio hosts and callers eternally will speak of “the window” to win a championship with him.

Have you done enough to build around your star? If not, better hurry up and go all in! “The clock” is ticking incessantly every second until his contract’s expiration date. Then the window shuts and God help you if your fingers are in the way.

Remember: It’s mostly nonsense. Unless you’re a Cleveland Cavaliers fan, no one player is indispensable to winning a championship.

But for the Pittsburgh Penguins, the window is real. The clock is ticking on Rutherford and his likely two-to-three-year stint as general manager.

The man has said, “I'm probably going to do this for two or three years.” And he is surrounded by a fan base that largely is banking on the inevitable heat death of the universe by that point — so let’s push those chips all in!

In the Year of Our Lord Lemieux 2015, Rutherford’s window might as well have a sign that reads, “IT’S STANLEY CUP OR BUST FOR YOU, PAL.” 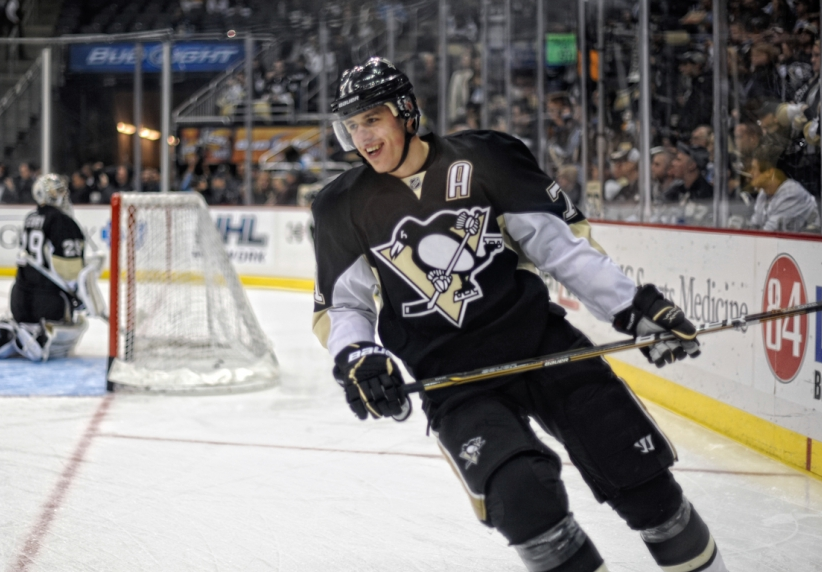 Keep that in mind when looking at the moves Rutherford made in his first trade deadline in Pittsburgh. He made a point of improving on defense, and he did so. Fans should feel more confident the rest of this season by a pairing of Ben Lovejoy and Ian Cole than in one of Robert Bortuzzo and Simon Despres.

On the other hand, it feels unwise for the team’s future to deal a chip like Despres –– a big 23-year-old former first-rounder whose best days undoubtedly are ahead of him –– for Lovejoy, 31 and no one’s definition of an elite D-man. An immediate improvement was made, but you have to wonder if Rutherford just dealt away a valuable asset for 75 cents on the dollar.

"Since Ben Lovejoy left here, he has gained great experience in Anaheim and has played extremely well," Rutherford said in Monday's press conference. "He [has] probably played better than anybody had projected him to play.”

The present-over-future philosophy goes back to other recent trades: David Perron has provided a spark with 10 goals in 24 games, but gone is next year’s first-round pick. In comes Daniel Winnik to help the third line and the penalty kill, but out go two more draft picks. Pittsburgh’s prospect depth is relatively bare, and help from the draft won’t be coming.

Whoever takes the GM reins after Rutherford will curse the short-sightedness, but the man is trying to win the Cup in front of him. And to be fair, Rutherford believes there is enough young talent left in the cupboard, referencing the defensive corps of Olli Maatta, Derrick Pouliot, Brian Dumoulin and Scott Harrington. 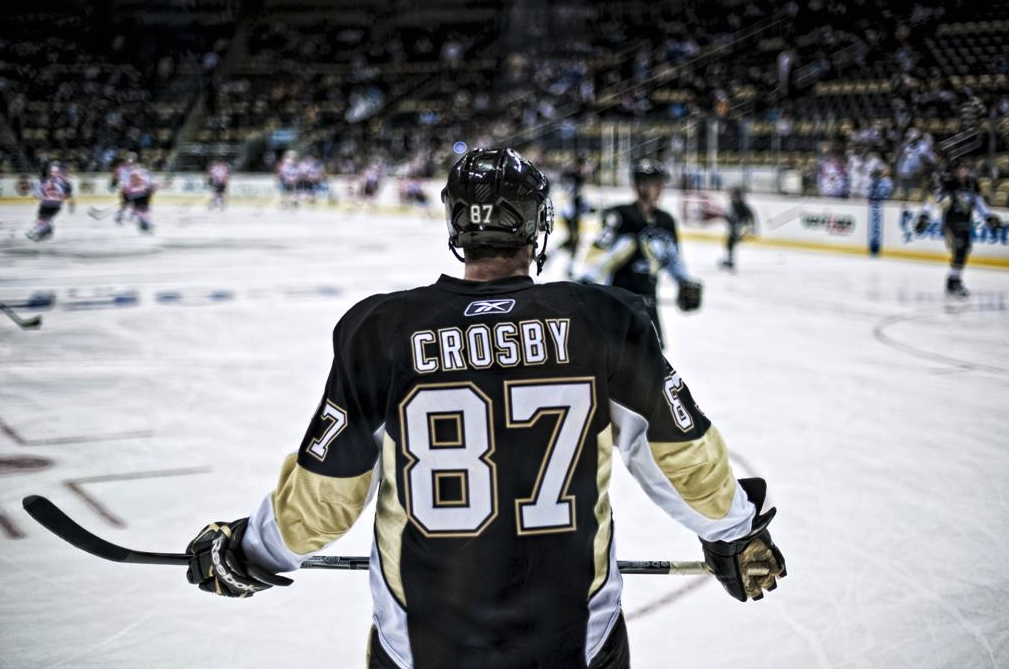 “If we didn’t have the number of the young defensemen that we presently have, this would have been a difficult deal for us to make,” Rutherford said. “At some point in time, all these guys have to get in, and they all can’t get in at the same time.”

Though Rutherford did not make an Iginla-style “splash” at the trade deadline, he has used his nine months of the job to transform the roster around his stars.

Of the 22 players who appeared in the Black and Vegas Gold during last year’s playoffs, Rutherford has jettisoned 10, plus Despres. Aside from the centers and top D-pairing, this spring’s roster almost is entirely different from the one that fell short in the 2014 postseason.

Will it work? We’ll see. Rutherford no doubt has built a very good hockey team — but one that easily could still exit the playoffs early. The Pens are 2-6 this season against their most likely first-round opponents — the New York Rangers and Islanders.

Cups shine forever. The risk, though, is a year spent window-dressing for Jim Rutherford.