TIME Magazine Calls B.S. on That ‘Pittsburghers Are Unhappy’ Study 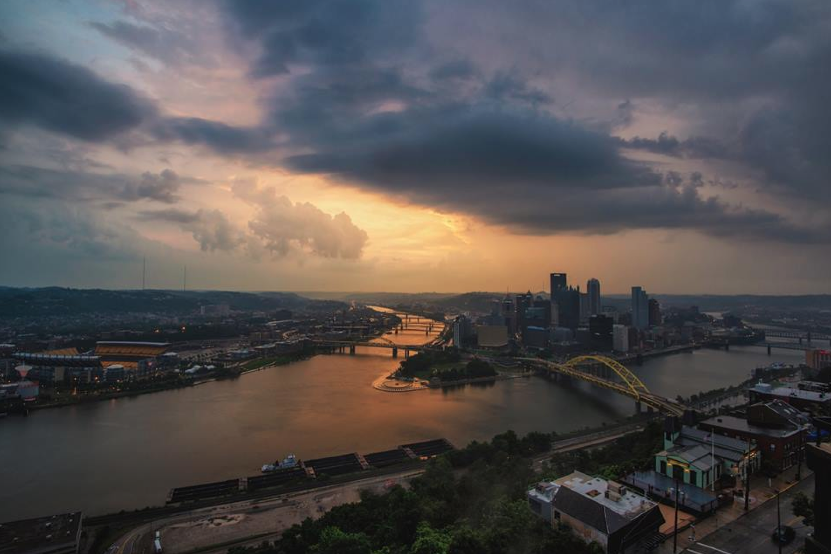 Last week was dark. We received rather unfortunate news about the state of happiness in Pittsburgh. The National Bureau of Economic Research published a bizarre, possibly misleading study showing that Pittsburghers are just as miserable and curmudgeonly as New Yorkers. In mere seconds, we all went from a group of braggadocios ’Burghers to a city with a massive chip on its shoulder, grasping for reasons as to why data says we’re so glum.

Twitter was atwitter with rage and speculation. (Facebook was basically still filled with pictures of cats). Thankfully, one TIME magazine article said what we were all thinking: hooey!

TIME columnist and New York City native Bill Saporito writes that because of Pittsburgh’s available job market and overall inexpensiveness, it’s hard to believe that we could be unhappy about anything:

"I’ve lived there. These are not people who behave as though they are miserable. Pittsburghers are so darn nice you could scream. You want to make a left turn against traffic? Go ahead, don’t even bother to stop because the driver opposite will be waving you across. Why? Because Pittsburghers aren’t in a mad rush to get somewhere. They don’t have to fight for anything. You want to go to a baseball game or a symphony? No problem, there are always tickets, and parking isn’t a hassle. Want to leave town? Easy. Pittsburgh has an airport that’s actually pleasant, if underused, while New York has three area airports that aren’t good enough to qualify as UN refugee camps." 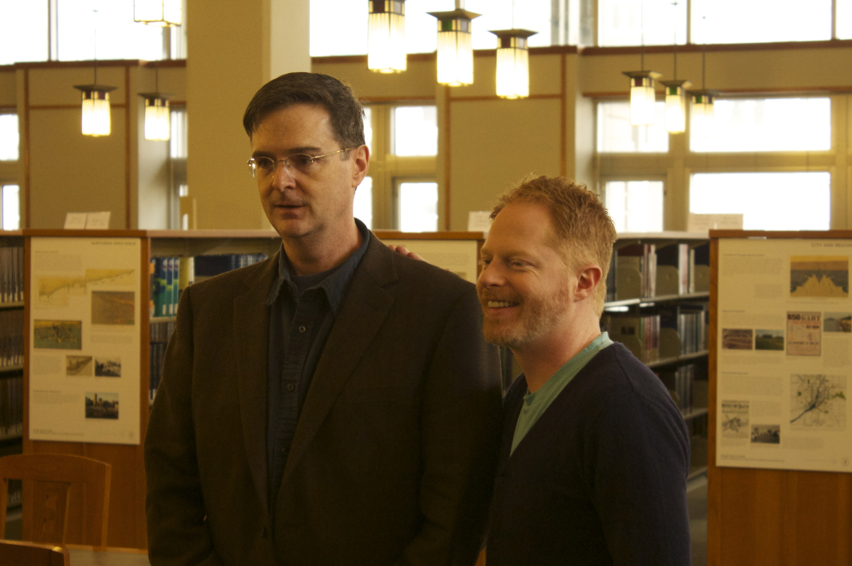 While you were tuning in to TLC to shame-watch Honey Boo Boo and family, chances are you might have overlooked another one of the network’s programs. “Who Do You Think You Are?” traces back a celebrity’s family tree hundreds of years to reveal some pretty wild connections. Did you know that Cindy Crawford is a distant relative of a former King of Italy? #RichGetRicher

Tonight at 9 p.m., Carnegie Mellon University historian Scott Sandage will help to uncover the family history of “Modern Family” star Jesse Tyler Ferguson. Sandage, who specializes in 19th-century U.S. history and the changing aspects of American identity, will be taking Ferguson on a journey that stretches all the way to the Alaskan Trail.

And, as always, there’s some drama: Ferguson’s so-called “normal family” actually includes a great-grandfather who had an extremely dark past. 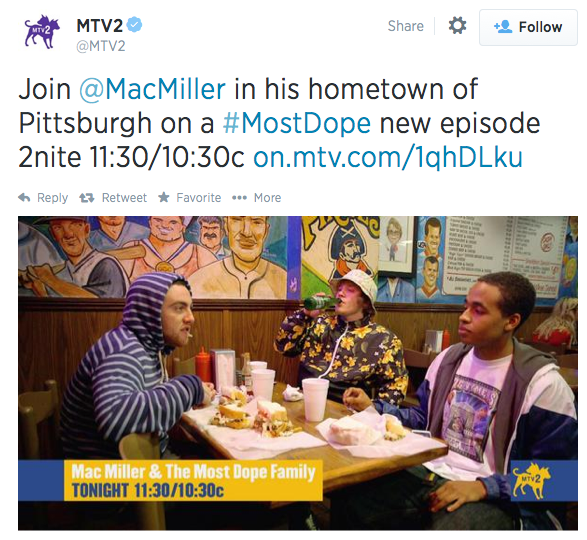