Ticket to Rio (via Pittsburgh)

Gymnastics fans can get their fix before the 2016 Summer Olympics at the 2014 P&G Gymnastics Championships, to be held in Pittsburgh for the first time. 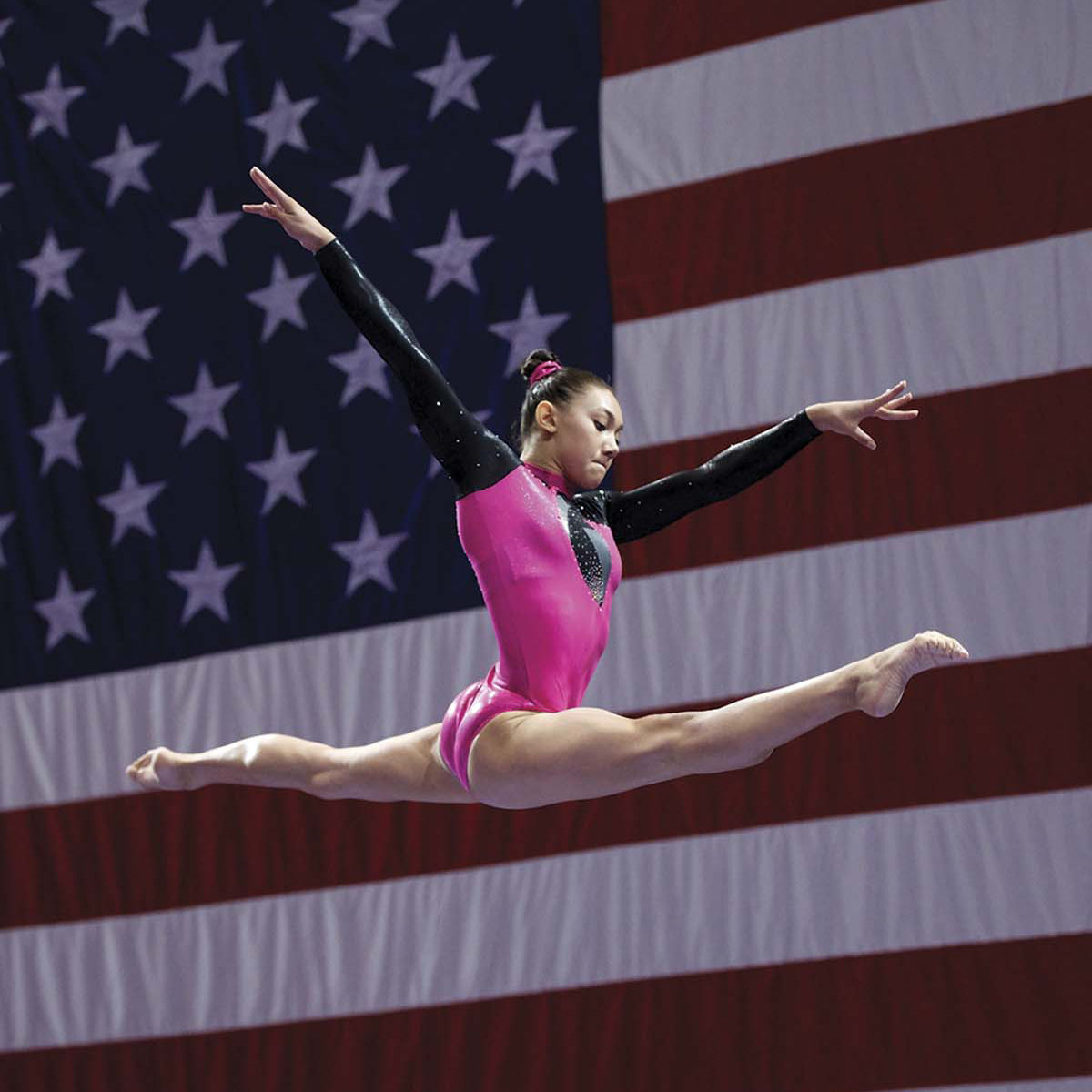 Some of the best gymnasts in the country are bound for Pittsburgh. The 2014 P&G Gymnastics Championships, a four-day competition that puts athletes on the road to the world championships and eventually the 2016 Summer Olympic Games in Rio de Janeiro, will be held here for the first time from Aug. 21-24 at the Consol Energy Center.

“The road to Rio began the minute that flame was extinguished in Sochi,” says Steve Penny, president of USA Gymnastics. “All of these athletes, even some at the junior level, are looking at the games in Rio as their goal — so [the championship competition] is a true preview of what you’re going to see rolling out in the next couple of years.

“This is the showcase of our sport. This is the Super Bowl of gymnastics.”

Big names, including Simone Biles, Kyla Ross and Sam Mikulak, are expected to compete at the event, and their veteran counterparts will be present as well. Mary Lou Retton and Paul Hamm will be honored as part of a celebration of the 1984 and 2004 U.S. Olympic teams, and Shannon Miller will be an announcer for the event’s webcast. Other former Olympians will serve as coaches and judges.

“You might see a couple of people from [the 2012 Games in London], but it’s really going to be the up-and-comers you’re going to see at the next Olympics,” says Sharon Sullivan, marketing manager of AES/Consol Energy Center.

Sullivan says she and others from Consol attended the 2013 championships in Connecticut and began trying to “woo” the competition organizers more than a year ago.

“They looked at everything,” she says. “They looked at what the city has to offer in terms of venues, demographics, population, potential corporate partners, [the] surrounding gymnastic community . . . They just want the event to be as successful as it can possibly be.”

Penny adds the city “fit like a glove . . . We finally were able to get over there and really see what the city had to offer and what the Consol Energy Center had to offer, and we were completely impressed,” he says. “We’ve been very impressed by the reception we’ve gotten, by the interest that’s been shown, the combination of the convention center and venue and hotels . . . all the hospitality the town can offer we find very appealing.”

Pittsburgh also is very “reachable” for many of the sport’s U.S. fans, Penny says, noting that a high concentration of gymnastics clubs are based in the northeast.

To be considered a senior competitor, men must be 18 or older and women must be 16 or older. Athletes will compete for the national title and are vying for a spot on the national team. Their performances in Pittsburgh also will give the first glimpse of 2016’s Olympic hopefuls.

“Everyone loves the girls; they’re the darlings of the Olympics. But watching the guys — they’re amazing,” says Sullivan. “They’re so strong and such athletes; it’s pretty amazing when you see it [in] real life. I think people here are going to love it. It’s not just an exhibition — it’s legitimate. They’re competing for the national title.”

A celebration of the 30th anniversary of the ’84 Los Angeles Olympics will be a highlight of this year’s event. U.S. gymnastics vaulted into the world spotlight that year, when Retton, a native of nearby Fairmont, W.Va., took home the country’s first gold medal in the sport after winning the all-around competition. Also that year, the men clinched the first-ever team gold and the women’s team claimed silver.

“We just really want to keep some attention on that group,” says Penny. “It was such a breakthrough moment for our sport — and Mary Lou Retton’s smile, and the men’s gold medal and everything that happened during that year for our sport. We do try to make sure we’re connected to what their achievements are.”

The festivities will encompass downtown during the four-day event. Restaurants will take part in a “Taste Of” event: Some will offer discounts to ticket holders, and some will take part in a gymnastics-themed cooking competition, “Steel City’s Taste of the Championship.”

“We’ve done it in other cities, and it really does help to promote the dining options and help to connect our fan base to the city and to the restaurants in town,” says Penny.

The David L. Lawrence Convention Center will be the site of the USA Gymnastics National Congress and Trade Show. Market Square will host fitness events Thursday and Friday mornings and exhibitions throughout the days. “It’s really like a four-day festival,” says Sullivan.

Tickets for the championship have been selling quickly. Fans can purchase tickets for the entire competition, individual events or multiple events in a package.

“We expect this to be one of our best ever,” based on ticket sales and hotel bookings, says Penny. “We’re bringing some of the best athletes in the world to compete in Pittsburgh, and all of these athletes have Rio in their sights in 2016.”

This article appears in the August 2014 issue of Pittsburgh Magazine.
Categories: Sports