Thriving in the New Year in Pittsburgh

On New Year’s Eve I want to high-five the New Year while doing something active, something healthy, something that sets the mood for an upbeat 2016. 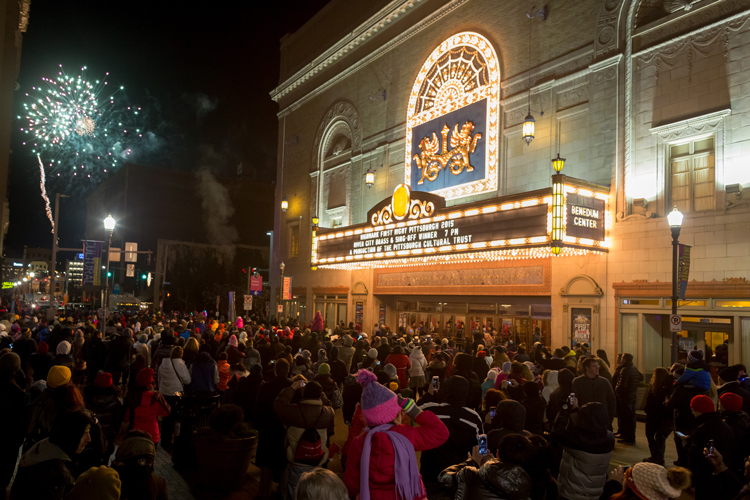 A good friend had an ingenious way of vetting his New Year’s resolutions — trying them out in December. By the time January hit, he knew he either had selected a good goal and had a head start, or he needed to refine his goal to be successful.

I’m not that disciplined, but this year I want to do a very abbreviated version of his method — on New Year’s Eve I want to high-five the New Year while doing something active, something healthy, something that sets the mood for an upbeat 2016.

Want to join me? If so, we’re in luck. From downtown to the suburbs, we can find a range of active options on New Year’s Eve.

Now that you’re warmed up, move on to the Arthur Murray Dance Center a block away at 136 Sixth St. The center plans to hold open dance lessons from 8-11 p.m., offering a range of styles from foxtrot to tango to salsa.

You’re not done! Next, check out Lyndsey Smith & Soul Distribution at the Dollar Bank Stage on Seventh Street, between Penn and Liberty avenues. They blend soul, jazz, rock and more to get you dancing — performances are planned periodically from 6-9:45 p.m. [trustarts.org/firstnightpgh]

Looking for something outside of town? Try a high-energy spin class on New Year’s Eve with Club Cycle in Castle Shannon. Live DJs mix music videos into the workouts, which resemble a high-energy nightclub exercise class, says owner and DJ Bill Bara. In case you get hooked, you can head back the next day, when 45-minute classes will be offered every hour, (check the website for times). Drop-in prices start at $10 for your first ride. [clubcycleonline.com]

If you need a good stretch on New Year’s Eve or New Year’s Day, head to the Dormont or Peters Township locations of South Hills Power Yoga. Both spots offer various classes, including heated and non-heated gentle yoga, on New Year’s Eve. Both sites also plan a heated class at 9:30 a.m. on New Year’s Day in case you need to sweat out any toxins. [southhillspoweryoga.com] 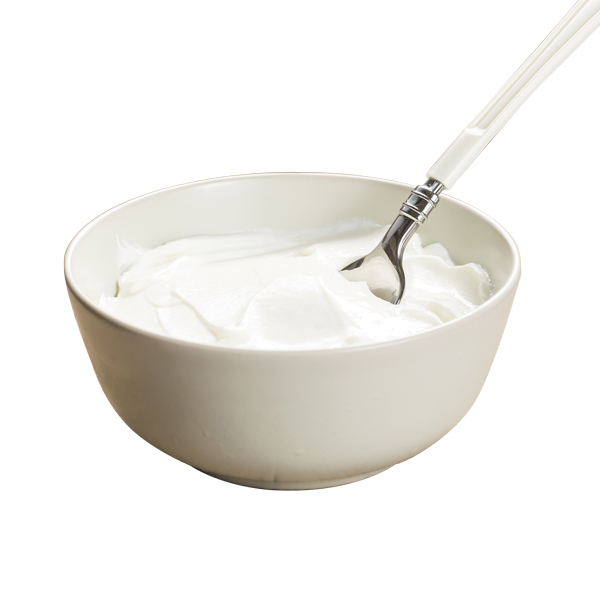 After you’ve gotten your calories burned for the new year, grab some Greek yogurt for a great post-workout snack, says Elizabeth Morris, a research and development nutritionist at General Nutrition Center, Inc. Greek yogurt contains calcium, magnesium, phosphorous and potassium, which helps bone health, as well as probiotics, which can help immune systems and digestive health. Morris suggests a tasty way to turn Greek yogurt into a dessert: Add a dry chocolate-pudding mix to yogurt and mix in a blender with frozen banana slices, peanut butter and milk for a smoothie version of a chocolate peanut-butter cup. -JD

This article appears in the December 2015 issue of Pittsburgh Magazine.
Categories: Top Doctors