You can get some exercise and learn about the city through five self-guided walking tours. 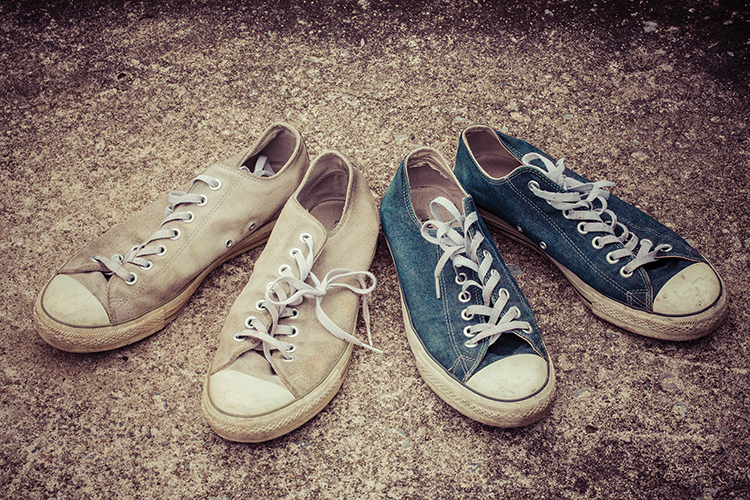 If you’re one of the folks who is responsible for the recent spike in the use of fitness wristbands and watches, you might be looking for ways to increase the number of steps you take without pacing around the house.

Get in your steps this month by looking up at Pittsburgh’s buildings while you follow a free self-guided walking tour.

The Pittsburgh History & Landmarks Foundation [phlf.org] offers five different tours, all of which lead you through a different section of downtown. You can download them from its website.

“The more that you know about what goes on in a building and the artistry involved and the ingenuity in terms of engineering and material, the more you admire them,” says PHLF Executive Director Louise Sturgess.

Here are a few of the fun facts you’ll learn on each of the tours:

Also, mark your day planners — in May, PHLF plans to start free one-hour guided walking tours at noon on Fridays. 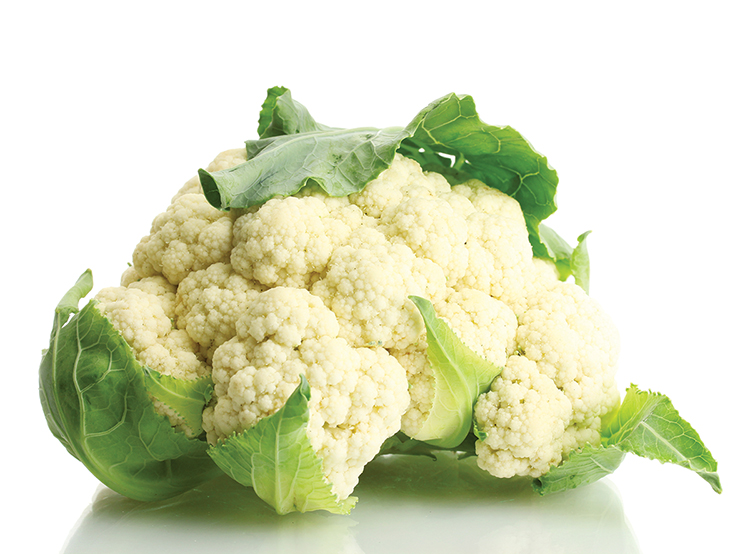 Cauliflower — and all other cruciferous vegetables — can help with detoxification, antioxidants and inflammatory-system support.

"People who say they hate vegetables have probably been exposed to poorly prepared and overcooked vegetables,” Lang says.

Ready to banish the rubbery, nuked-from-frozen cauliflower that you might remember? Lang has a new take on roasting cauliflower:

This article appears in the March 2015 issue of Pittsburgh Magazine.
Categories: Top Doctors