Thrive: An Out of the Saddle Workout

Mecka Fitness has you going places with a virtual-reality bike ride. 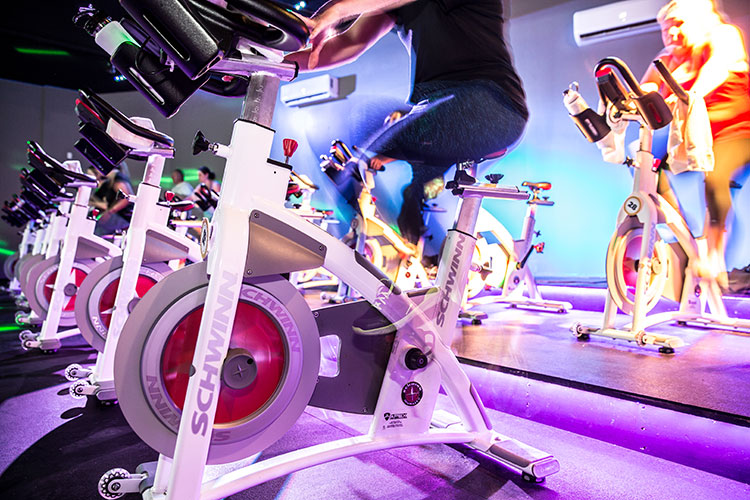 There’s a moment when you know you’re committed to a workout routine.

For me, that moment came when I arrived for a spinning class at Mecka Fitness and was asked what size shoe I wore.

“I’ll get you some SPD Cleats,” said manager April Jackson. “They bolt you to the bike.”

Admittedly, I’m late to the whole spinning craze. I vaguely remember someone telling me that the instructor screams and calls you names the whole time. But bolting me to the bike? Sadistic.

I’m told the cleats that will lock me into Bike No. 18 for the next 45 minutes will engage a far greater muscle mass, because not only will I be engaging my center of power to push down, but I’ll also be engaging them to pull up. 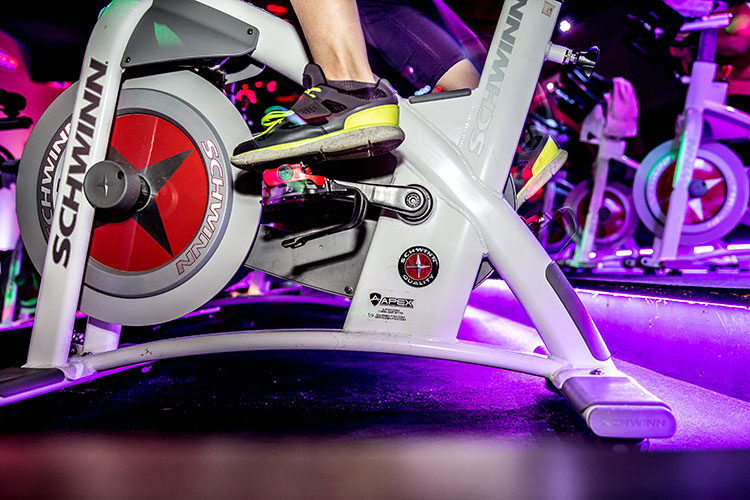 “Your butt is going to hurt tomorrow, but you’ll feel great!” Jackson adds.

Inside the space are rows of Schwinn spin bikes on tiered risers. There is a video of a virtual road projected onto the wall. “Your bike is attached to an avatar, and you’ll also get to see your stats,” Jackson explains.

After she locks me to my bike, certified instructor Jill Gates comes over to say hello.

“The big key is to watch the monitor and keep your RPMs between 75 and 80, which is your baseline,” she explains as the lights dim and music comes on.

I can already see my avatar slacking behind the pack, so I pick up the pace.

“OK, let’s mentally prepare to get out of the grey, green and blue. We’re aiming to get into the red. Give me one half turn of resistance and get out of the saddle,” Gates calls out. 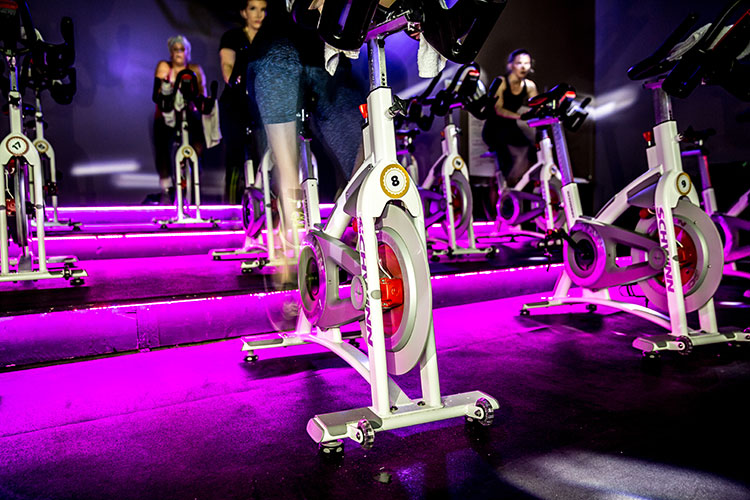 If the avatar is the bait, I’ve taken it, refusing to allow No. 18 to fall out of the race. As my heart rate jacks up, Gates makes her intentions known.

Hunkered down, sweat beading, legs flying, quads ignited, I imagine hundreds of calories burning. Glancing at the monitor, it’s more like four. I keep up, though, eventually burning my way through 285 calories, to which I gladly bid adieu.

Verdict: The energy spike you feel for the next 24 hours is ridiculously addicting. Good luck trying to resist it. 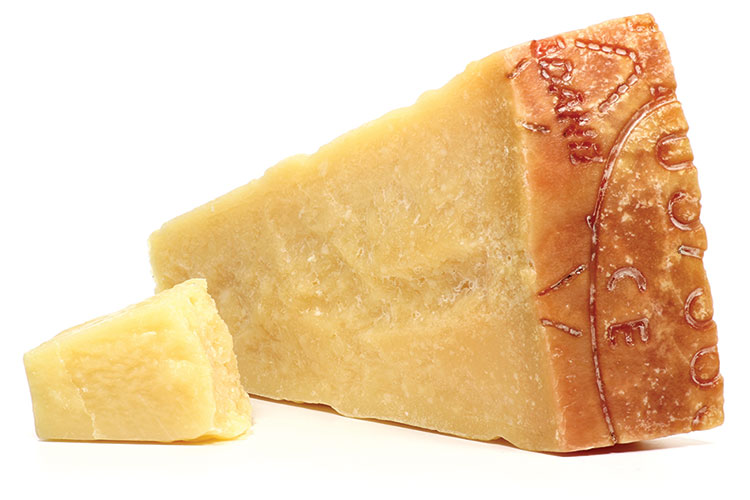 Vitamin K2
Along with calcium and Vitamin D, Vitamin K2 has proven to be essential for bone building, assisting with placement of calcium in the bones and teeth, says registered dietitian and holistic health practitioner Jessica Marshall of New Directions Counseling Services in Wexford. Most diets are lacking in Vitamin K2, but it can be found in fermented foods, dark chicken meat, hard cheeses and eggs, she says.

This article appears in the August 2017 issue of Pittsburgh Magazine.
Categories: From the Magazine, Top Doctors