Thrival is the One-Stop Shop for Thinkers, Doers & Music Buffs

The third innovation and music festival spreads out across six Pittsburgh neighborhoods and brings in acts including Manchester Orchestra and Panic! at the Disco. 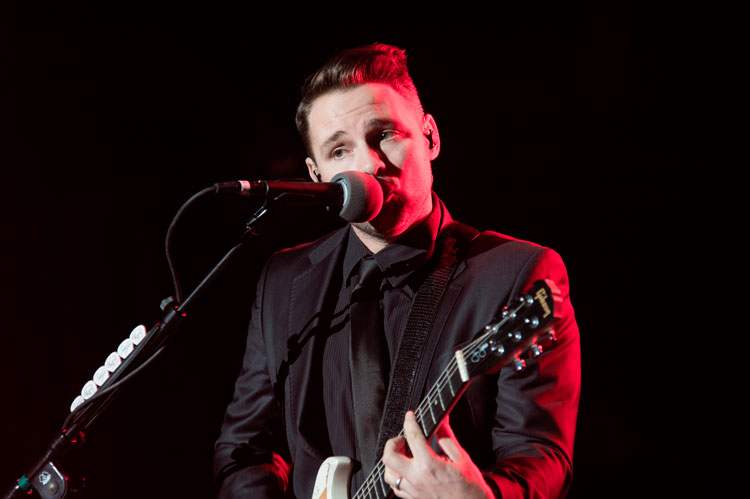 PANIC! AT THE DISCO. PHOTO BY RANDY MIRAMONTEZ/SHUTTERSTOCK.COM
​

Thrival Innovation + Music Festival brings the heat in Pittsburgh’s innovation fever. The third-annual event runs from Sept. 21-27. The music aspect grabs headlines, but the innovation side equally is deserving; Thrival is helping to reinvigorate Pittsburgh’s public interest in creative change. The festival’s "innovation campus" spans a handful of Pittsburgh neighborhoods — the Hill District, South Side, Allentown, Larimer and East Liberty — and the two-day, outdoor concert will take place Sept. 25-26 at the Almono in Hazelwood.

With a schedule as robust as its purpose, audiences and innovators have seven days, seven themes and multiple opportunities to check out Thrival's programming. All innovation events are free; just RSVP in advance.

The themes have covered gaming and media-industry developments, entrepreneurial topics and health-and-wellness revolutions. Saturday is for the eco-friendly crowd with a splash of art and creativity. Have an idea for a startup but want a little extra guidance? Sunday is the Incubator Open House with Thrill Mill, Inc. Throughout the sessions, Braddock Mayor John Fetterman, Kelly Strayhorn Executive Director Janera Solomon, Pittsburgh Mayor Bill Peduto and the rest of Thrival’s featured speakers plan to cover a mix of subjects for a range of audiences. 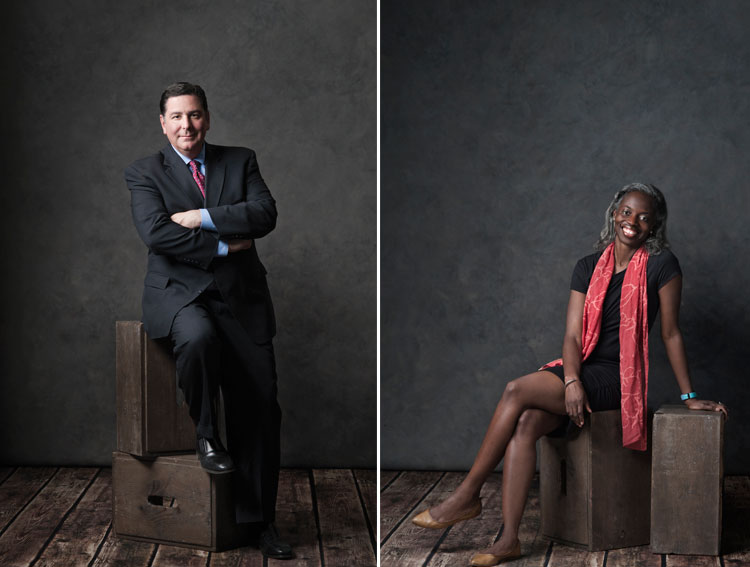 The music festival is set to rock Hazelwood Sept. 25-26 (4114 2nd Ave.), with more than 20 live performances by artists in a spruced-up genre compilation, including Panic at the Disco!, Wale, Manchester Orchestra, Adia Victoria (below) and Oh Honey, plus seven DJ sets. Tickets are available online, and kids younger than 6 get in free. 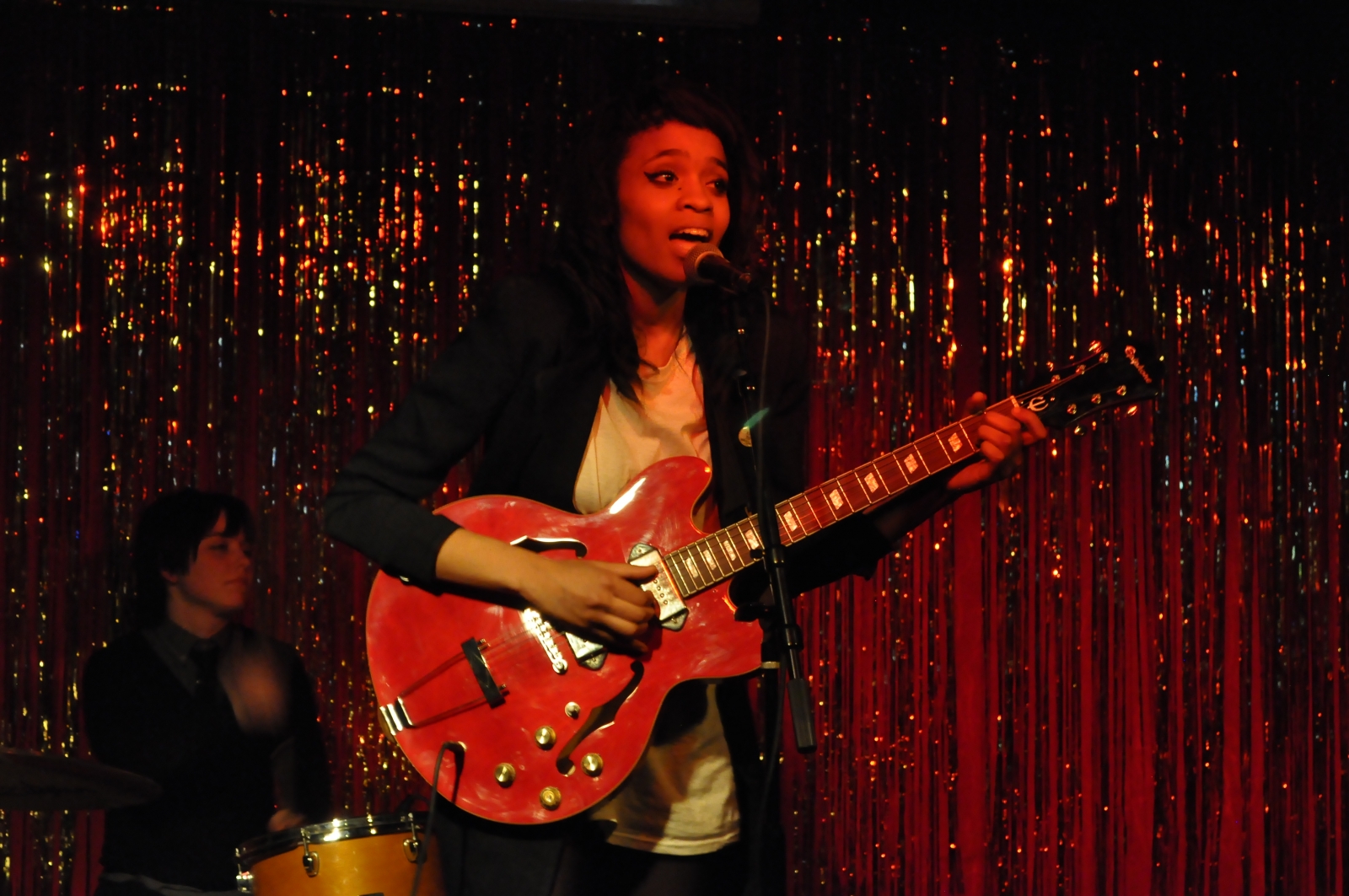 First-time Thrival attendee? Be sure to consult the list of do's and don'ts before making your way to an event.

#MindGames: North Park's Gravity Hill will make you do a double-take

Did you know there's a hill out at North Park that causes you to question what you're seeing? If you have never heard of a gravity hill, you might assume that what’s in the above video is something out of "Paranormal Activity." It's not.

On what appears to be a downhill stretch of road, a soccer ball rolls “down,” briefly pauses and then rolls back in the direction from which it came. The person recording the video does the same thing with a car, placed in neutral, with the same result. Spooky, huh?

The explanation for this doesn’t involve spirits or ghosts. Gravity hills are surreptitious optical illusions: If the horizon is mostly or completely hidden from view, the observer is missing a vital visual reference for estimating the slope of the road. Without this reference, a downhill slope can appear to be uphill, therefore giving the illusion that objects move against gravity.

More than 30 countries have documented instances of hundreds of gravity hills; luckily, Pittsburghers just have to drive north to experience this strange phenomenon.