Relive the two-day event that was part innovation and part musical brilliance. 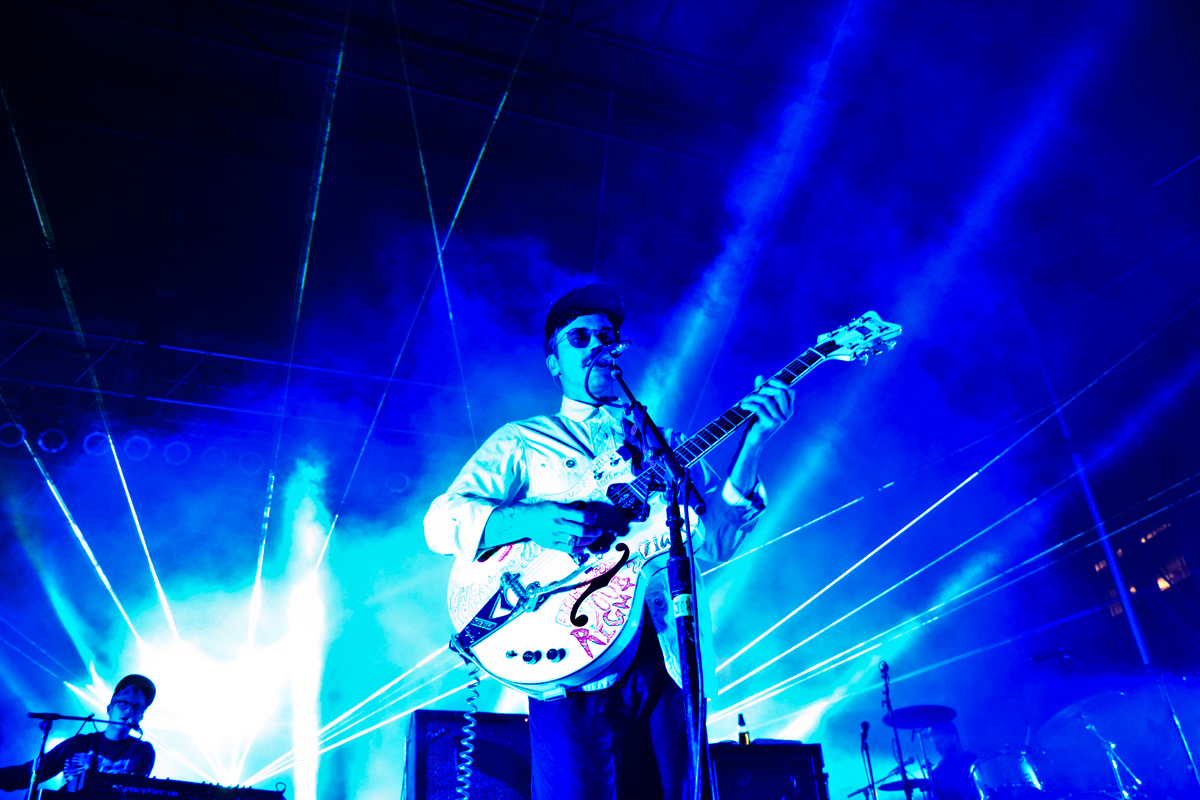 Hosting a music festival in Pittsburgh is a bit, well . . . ambitious. And ambition is exactly the word the folks at Thrill Mill, Inc. had in mind when the group decided to host a music festival in the heart of East Liberty’s Bakery Square 2.0.Thrival Innovation + Music Festival, now in its second year, played host to two days of unadulterated food, music and what promoters called “innovation.” That third word is important because it highlights what Thrival really is about. It’s a celebration and exploration of some of the amazing things that are happening in Pittsburgh right now, bringing together creative types and true trailblazers.

Day one was all about music, featuring nearly every genre under the sun. Local rapper Tairey opened with a blistering performance followed by local favorites The Red Western. Other highlights included another local band, 1,2,3, whose blend of rock and pop got a lot of people buzzing, as well as 18-year-old Atlanta-based artist Raury, who showed off Prince-esque dance moves and fiery lyrics. MisterWives performed an uplifting set, and Brooklyn rap king Talib Kweli walked on stage to Fela Kuti’s epic “Water Get No Enemy.” 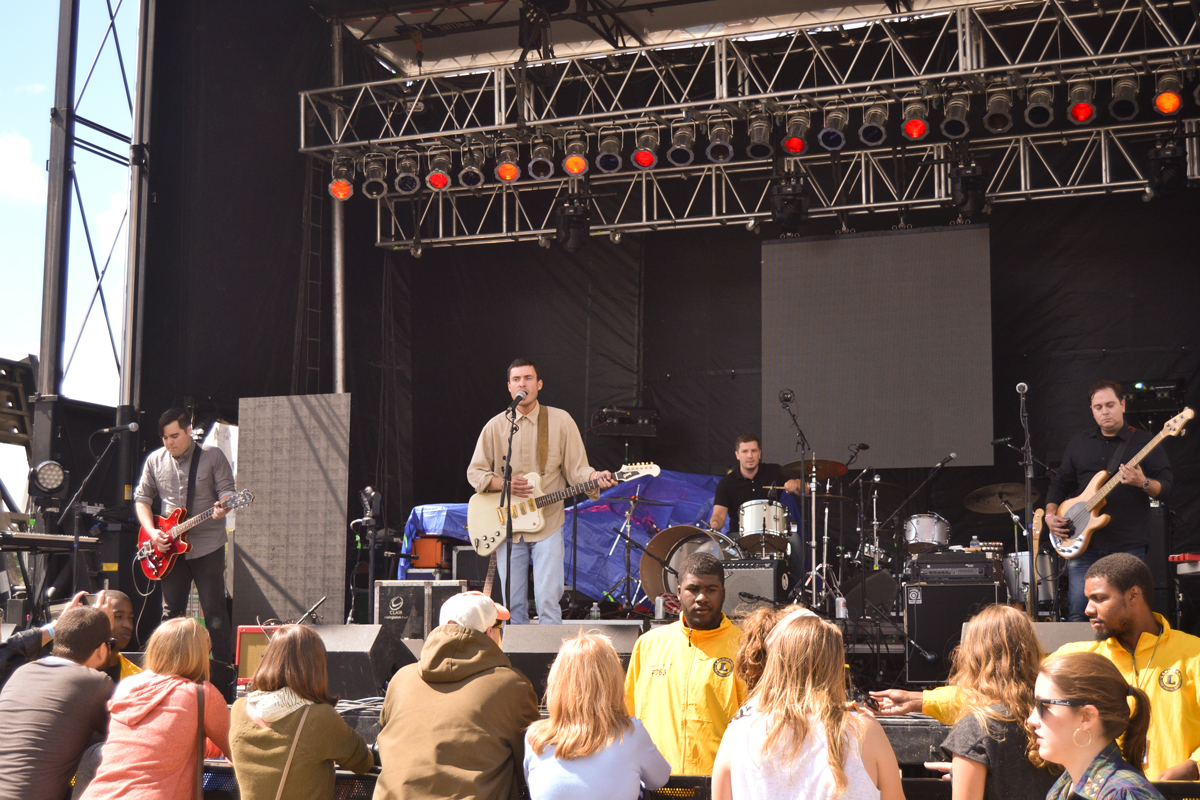 Once the sun set, things really got interesting. With Bakery Square’s giant neon nameplate shining in the background, Phosphorescent, the non de plume of Brooklyn-based artist Matthew Houck, packed people in with his mix of indie rock. Then there was Portugal. The Man who, living up to the top billing, delivered an impressive laser show and performance.

If day one was about music, day two was all about innovation. Across Penn Avenue, Tech Shop held talks throughout the day on a variety of topics including how to build the perfect mousetrap. The Pittsburgh site is one of the many member-based workshops in the country providing access to high-precision tools and equipment for tinkerers of all skill levels to build their own projects. As the hands-on crowd was at work in the shop, stellar DJs performed throughout the day — with an electric performance from the enigmatic producer Moby capping off the festivities.

It would be an understatement to call this year’s Thrival Festival a success; triumph sounds more fitting. It highlights where Pittsburgh stands as an city reinventing itself. 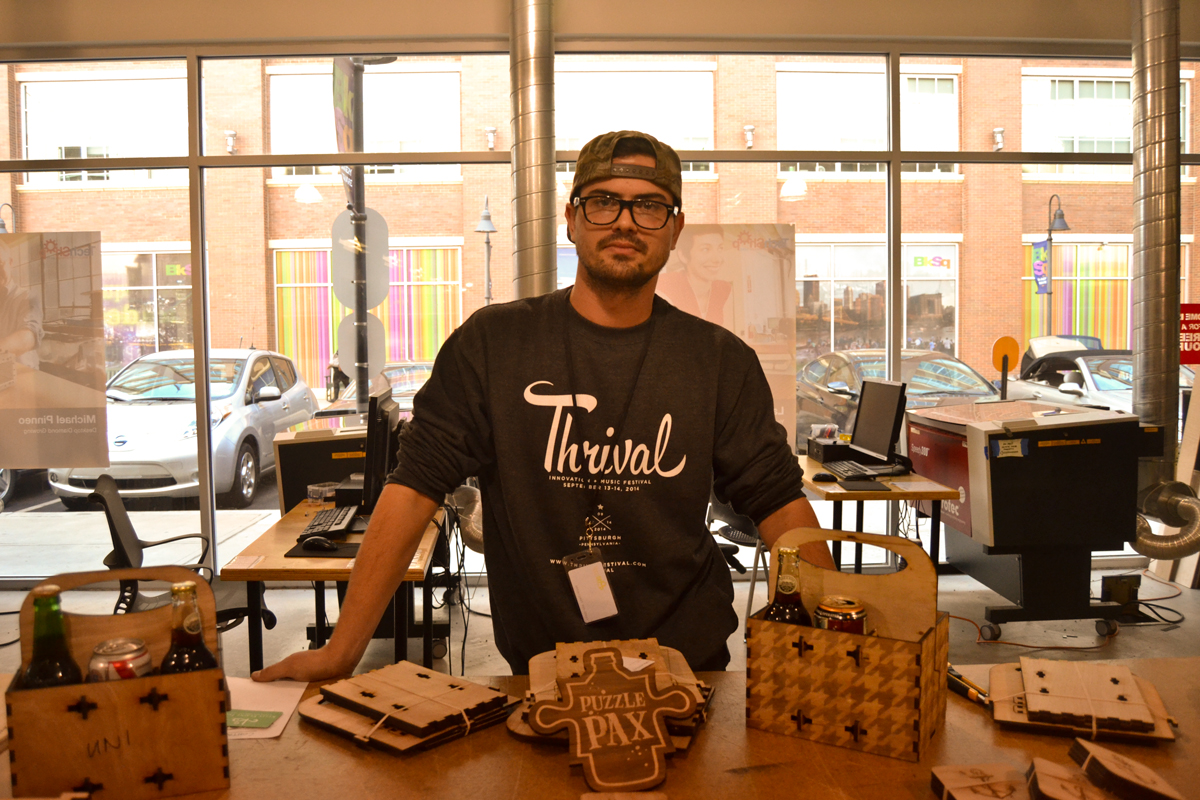 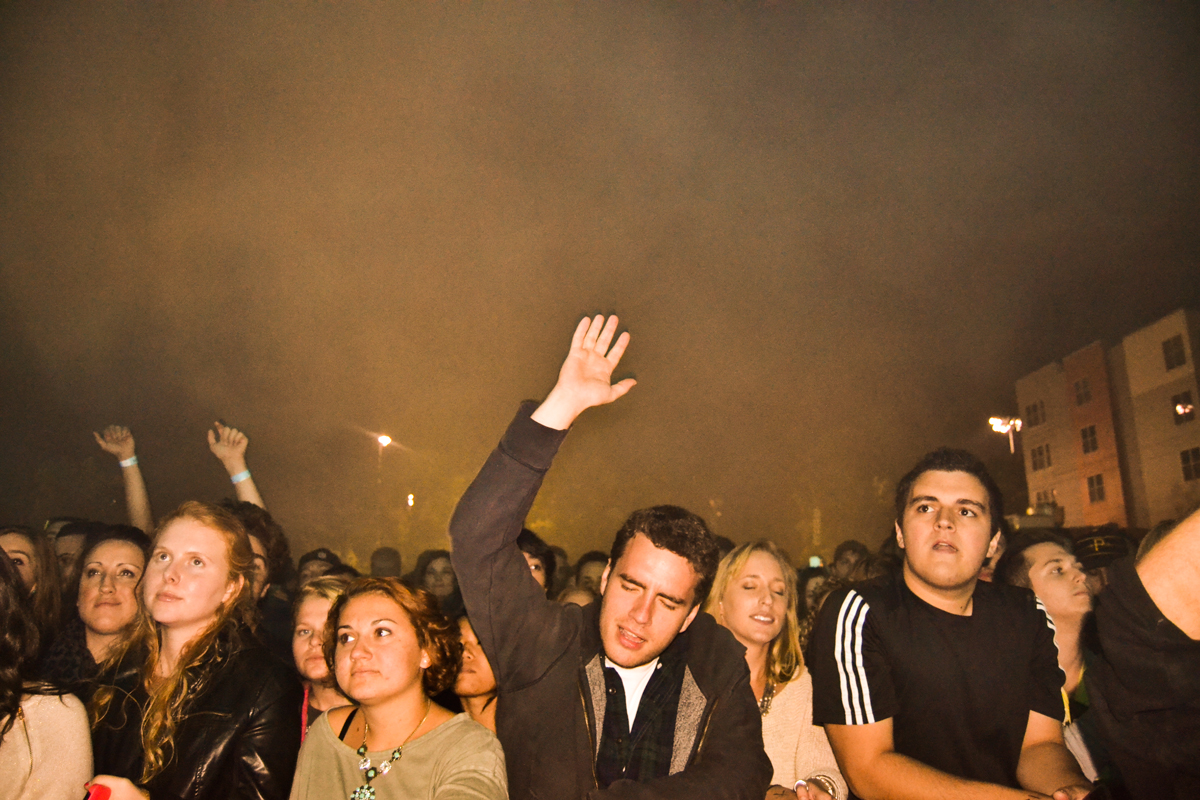 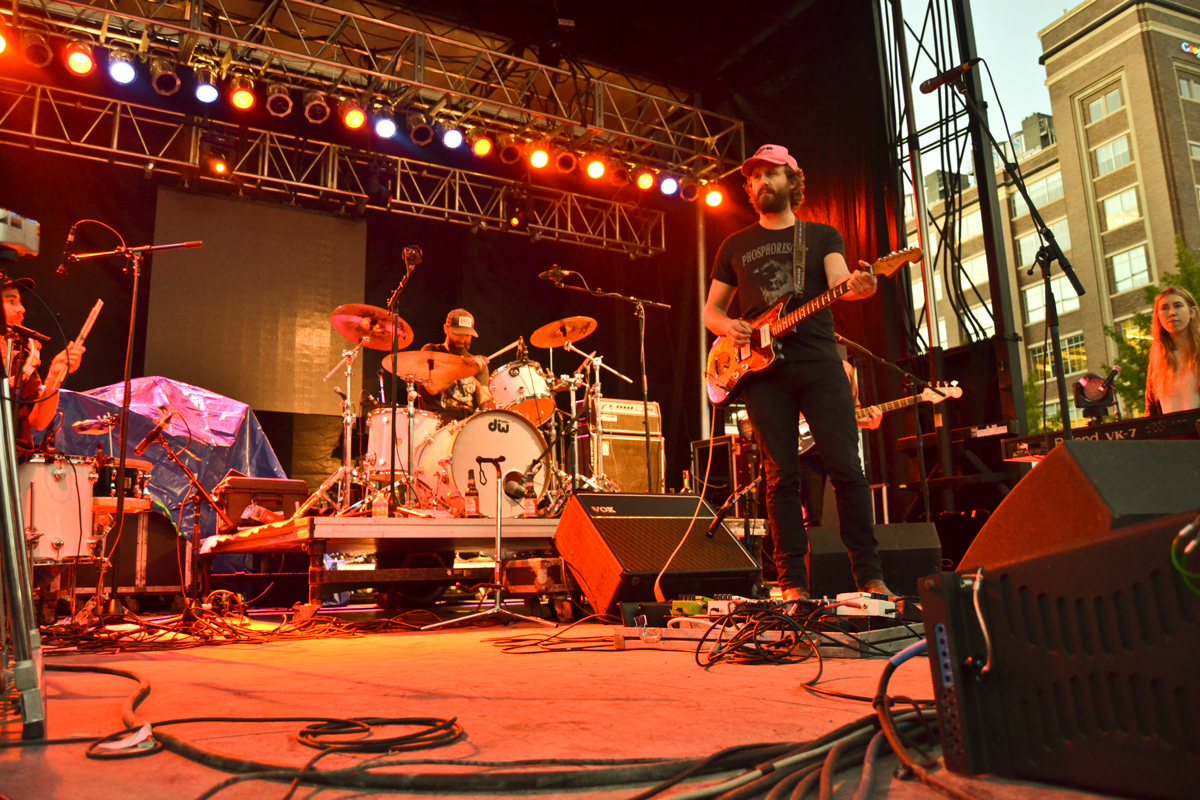 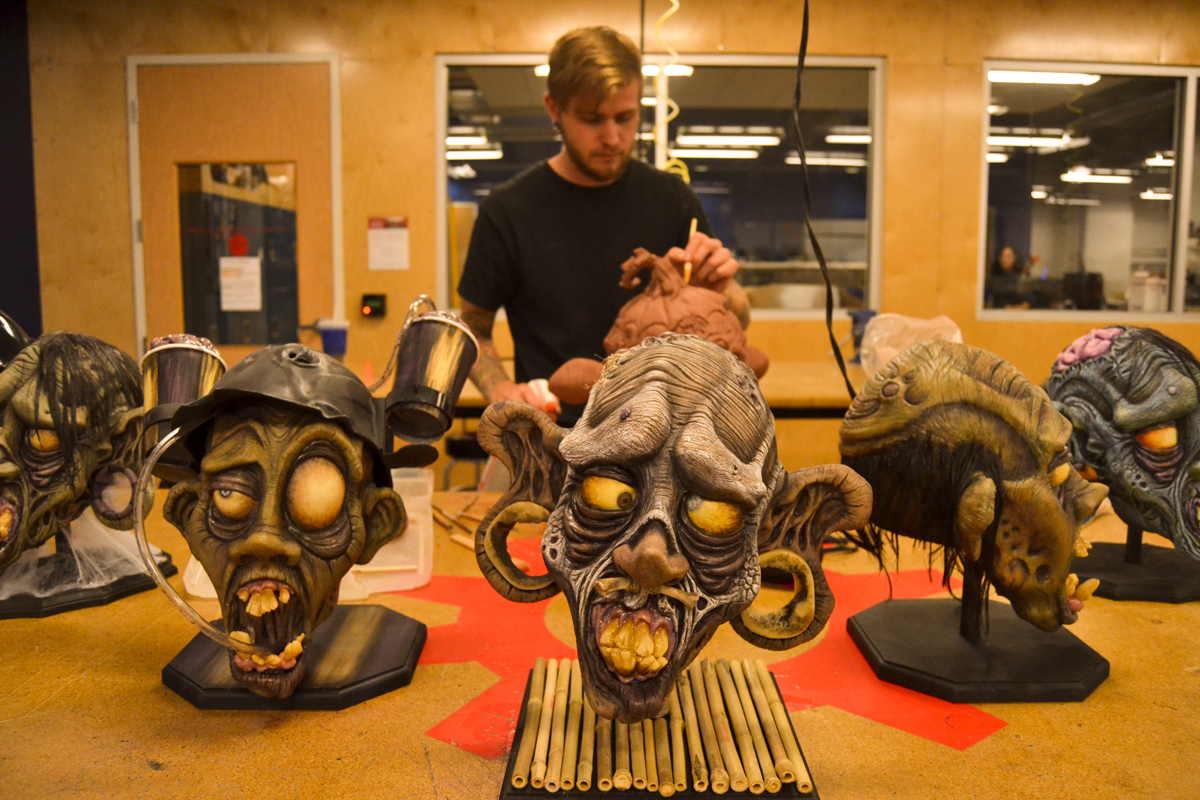