Take a trip back to the time of Kordell Stewart, Mayor Murphy and Netscape Navigator. 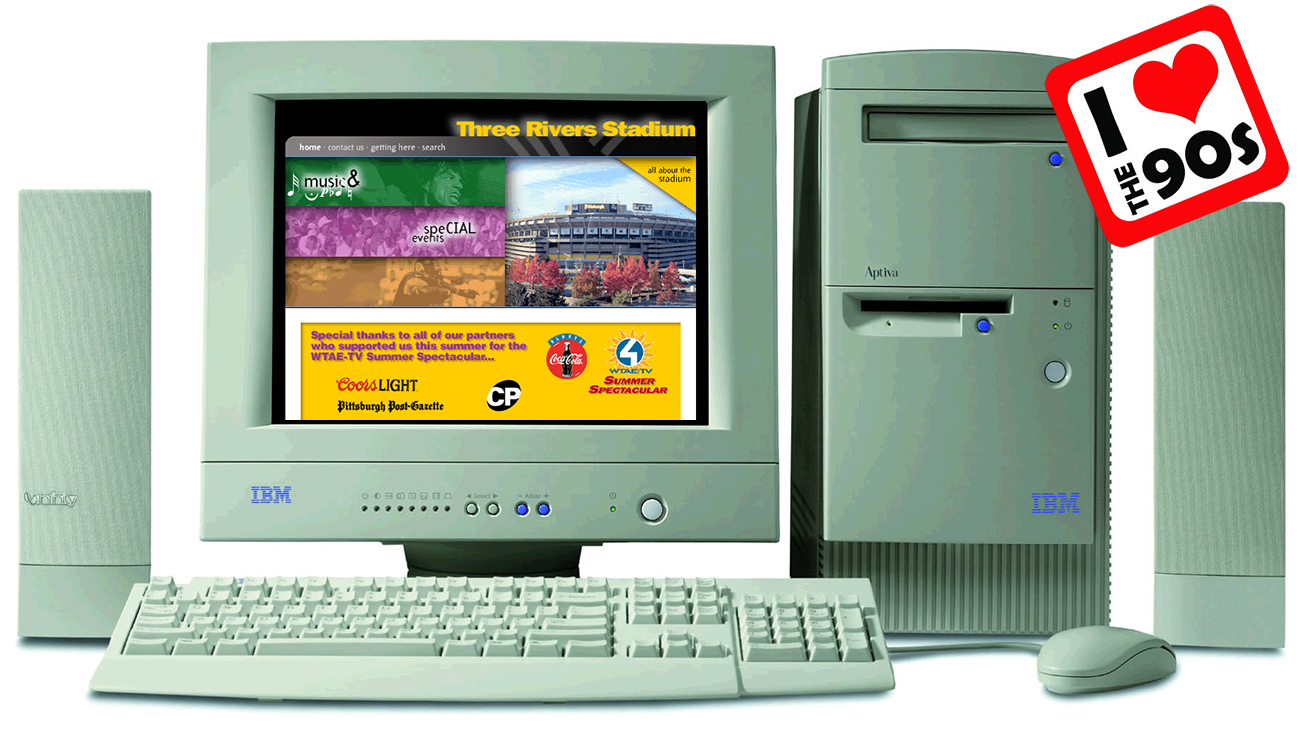 My first cell phone looked like a forest ranger's walkie-talkie. I shared 50 minutes a month with my husband. And it was not 1976. It was 2002.

My second cell phone was a flip phone that brought all the boys to my yard.

By the time I bought my third cell phone, the boys were standing in my yard, pointing and laughing at my Mom Dork flip phone. They made Mom Jeans jokes and texted on their fancy full-keyboard phones while taking 1.5 megapixel pictures of my minivan.

All of this within the span of four years.

The Internet, like almost all technology, changes at such a rapid pace that what was cutting-edge six months ago will get you laughed out of a TED Talk today. Look at a website from 15 years ago and it's like gawking at a thousand-year-old piece of papyrus in a temperature-controlled museum room where flash photography will get you violently tackled to the ground by security.

Case in point: the Three Rivers Stadium website, copyright 1998, is still live and clickable. And glorious.

Let's have a look:

1. This site was optimized for Netscape 3.0 or higher. Netscape!

Kids, Netscape was an early Internet browser that was defeated by Internet Explorer in the First Great War of Crappy Internet Browsers with Questionable Security. Then I think Scientology bought it and rode it to Xenu. Don't quote me on that.

3. The photo gallery is full of pictures of Mick Jagger, Phil Collins, U2, Elton John and Billy Joel in their heydays before they became grandpas. 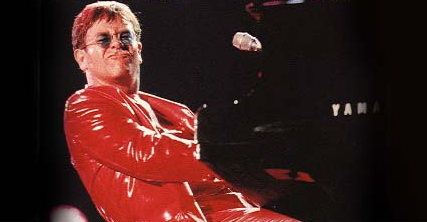 Also, if you ever stood shirtless with three of your high school friends with the word L-E-B-O spelled out on your chests with body paint, you also might be featured.

Remember when it was important that your Joe Boxers were visible?

4. If you want to reserve a tour of the stadium, you can call … or you can write. A letter. On paper. And put it in the mailbox. A real mailbox. With a stamp. It will get there in a few days. 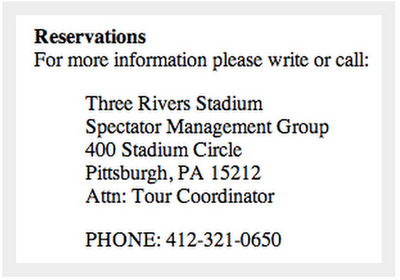 5. The directions page suggests you might want to try MapQuest.

My dad, a former devoted TripTik user (don't ask, kids), became a huge fan of MapQuest until one day it suggested he make a hard left … into the Allegheny River.

Here's the amazing part: MapQuest still exists! Hopefully they're no longer telling people to drive their cars up the incline tracks to get to LeMont.

Print out some pages as mementos and tuck 'em in your Trapper Keeper.

This article appears in the November 2013 issue of PittGirl.
Categories: PittGirl