Some of the city’s parks could earn a spot on the National Register of Historic Places by 2020. So why should you care? 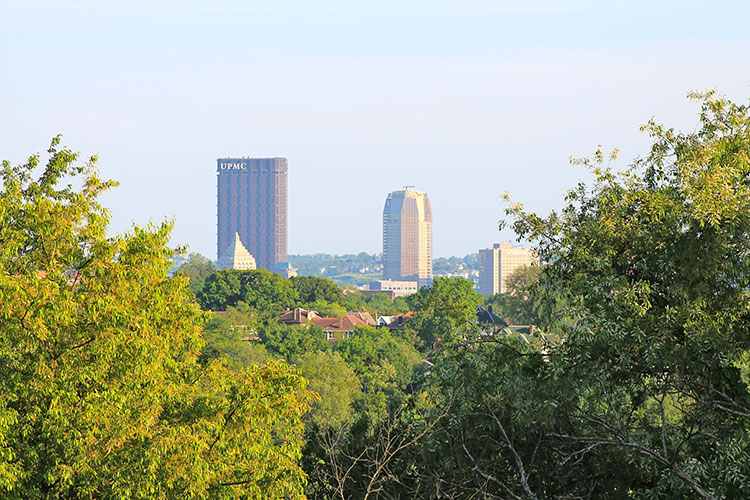 Part of what makes Pittsburgh among the nation's most livable cities is its green spaces. Now, there’s a movement to get three of them nationally recognized.

Preservation Pittsburgh, a non-profit advocacy group dedicated to preserving historic, cultural, and environmental heritage in the region, is partnering with the City of Pittsburgh and Pittsburgh Parks Conservancy on the Pittsburgh Parks Initiative. The initiative intends for Frick Park, Highland Park and Riverview Park to all be placed on the National Register of Historic Places (NRHP) by 2020.

The NRHP is the official list of America’s historic buildings, districts, sites, structures, and other objects worthy of preservation. Two parks in the Pittsburgh area — Schenley Park and Allegheny Commons — have already made it on the list. 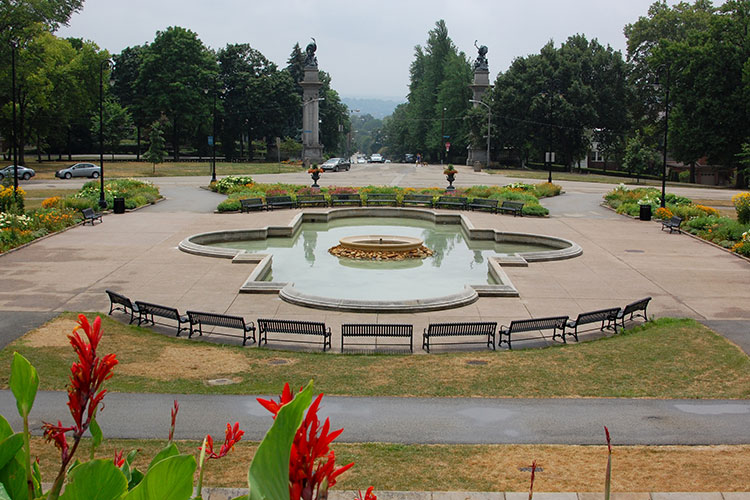 If the three parks now nominated are approved by the State Historic Review Board, they can receive a couple benefits besides recognition. Stakeholders in Frick, Highland and Riverview Parks could then pursue grants related to properties listed on the NRHP. And while receiving a spot on the NRHP does not immediately grant a historical site legal protections, it can help if the site is receiving federal assistance.

Placing the three parks on the list is also in line with the City’s Cultural Heritage and Historic Preservation Plan, which calls for Frick, Highland, and Riverview Parks to be listed on Pittsburgh’s Register of Historic Places. According to Preservation Pittsburgh, the trail to that starts by understanding what is historic about the parks and engaging community members in the process — something which the project to list them on the NRHP will achieve. 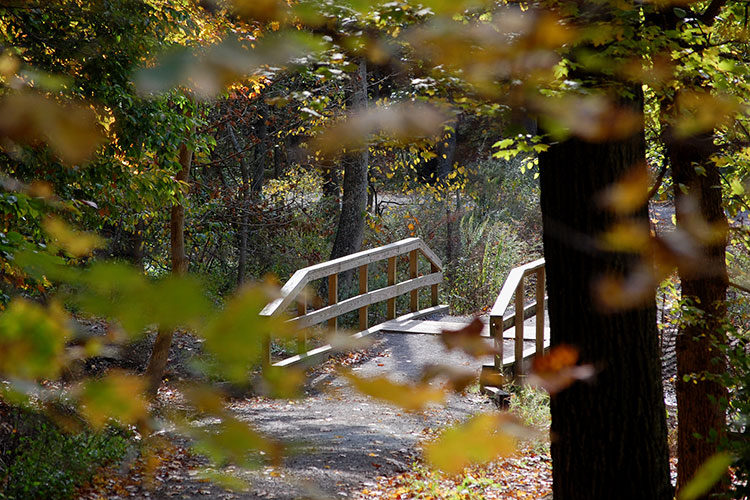 Each park is being entered separately in order to ensure that any research conducted is thoroughly done and that stakeholders have the opportunity to engage in the listing process. Efforts to get Frick Park listed began in March, when a Historic Resource Survey Form (HRSF) was submitted to the the State Historic Preservation Office. A public meeting regarding the listing will be held on Aug. 20. A Historic Nomination will be submitted in September, which will be reviewed by the State Historic Review Board on Oct. 6.

Highland Park‘s process began in March with an HRSF submission and is being followed by a year of research and documentation. The group plans to submit a nomination to the State Historic Review Board in Sept. 2019. Riverview Park’s nomination will go through a similar process from March 2019 to Sept. 2020.

Anyone interested in helping further the initiative can donate to the cause or contact Preservation Pittsburgh at Info@PreservationPGH.org.