Three Great Ways to Spice Up Your Moviegoing Experience This Weekend

Nothing new at the multiplex? That makes it a fine time to try something different. 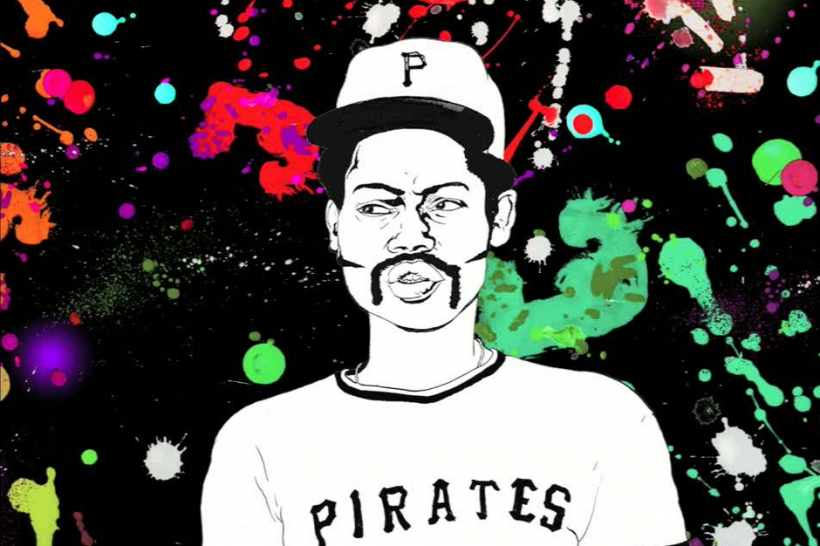 I’ve been receiving weekly updates on new releases coming to the Pittsburgh area for about six years now. These emails are mainly to let critics know about advance screenings, but they also run down all the wide-release flicks debuting in the market. Last week, I checked that list for today’s date, Sept. 5.

That’s right: barring one screen showing a small-release drama called “The Identical,” Hollywood has dispatched nothing to Pittsburgh this weekend. But all that means is it’s a fine time to take your moviegoing dollar in a new direction. Here are three excellent choices for an atypical cinematic outing.

“No No: A Dockumentary” at the Harris Theater

This documentary look at the life of iconic Pirates pitcher Dock Ellis was a hit at Sundance and receives a local run this weekend. For the unaware, the late all-star was a good-to-very-good starter for the Bucs in the ’70s; his reputation, though, was something of an unlikely cultural icon. He feuded with managers over everything from strategy to hairstyle (Ellis taking the field for practices wearing multicolored curlers was national news). He was prone to fits of anger; in one game against the rival Cincinnati Reds, Ellis just kept hurling missiles at his opponents until he was pulled from the mound. And, in an infinitely retold tale, he once threw a no-hitter while tripping on LSD. Behind those stories — all of which are told in compelling, vivid form here — is a complicated and conflicted man who made a dramatic turnaround after his playing days ended.


With comments from teammates like Al Oliver, Dave Cash, Steve Blass and Manny Sanguillen and extensive footage of archival interviews with Ellis himself, “No No” easily transcends the norms of a sports biography. This isn’t just a piece of local interest or a profile of a legend; it’s a fine documentary that shines a light on a story that will resonate with fans and non-fans alike. “No No” plays daily at the Harris Theater through Sept. 18.


Back to School Week at Row House Cinemas

Business is picking up at the two-month-old theater on Butler Street, as tickets have been scarce for recent weekend showings of movies such as “The Princess Bride” and “Princess Mononoke.” (No word if the popularity of classics with “Princess” in the title is cause or coincidence.) This week, reminisce on days best left gone by with a quintet of high-school films that’ll either make you miss your teen years, regret your teen years or simply wish you had gone to Hogwarts. The selections, which will rotate between today and Thursday: “The Breakfast Club,” “Fast Times at Ridgemont High,” “Ferris Bueller’s Day Off,” “Harry Potter and the Sorcerer’s Stone” and “Mean Girls.”

“The Rocky Horror Picture Show” at the Hollywood Theater

Yup — it’s eternal. Next year will mark the 40th anniversary of the scifi musical “The Rocky Horror Picture Show,” and will also further extend the film’s original run. That’s not an error; “Rocky Horror” came out in 1975 and has not yet left theaters. This is in large part due to the popularity of late-night showings featuring a confusing set of mildly debauched traditions I couldn’t possibly explain in this space. The leaders of these activities are local “shadowcasts” that act out the film, with plenty of embellishment, during screenings; Pittsburgh’s longrunning group, the Junior Chamber of Commerce Players, performs regularly at Dormont’s Hollywood Theater, where it will be in action tonight around midnight. (In the interest of disclosure, I am simultaneously proud and ashamed to admit that I’m a former member.) The group will be joined by the crew of a forthcoming documentary about the cult phenomenon, "Rocky Horror Saved My Life."

This article appears in the September 2014 issue of After Dark.
Categories: After Dark