This Pittsburgh Couple Got Lucky in Love

Lea Guarino and Richard Blatz channeled their casino meeting into their wedding theme. 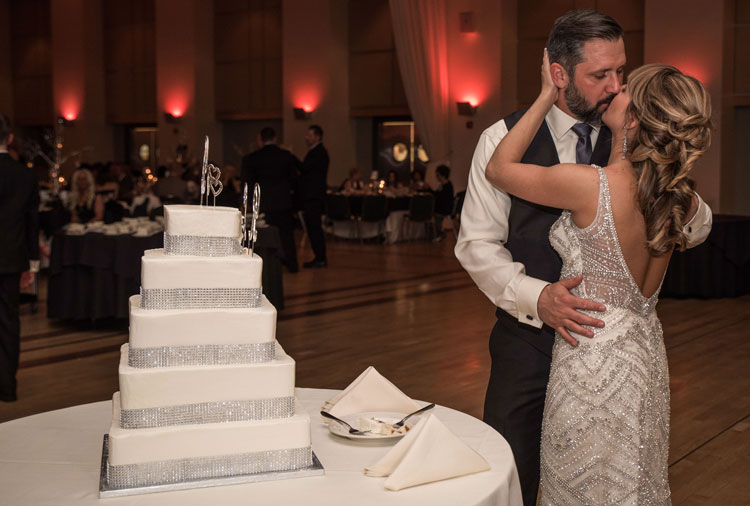 Lea Guarino and Richard Blatz weren’t supposed to meet, they just got lucky.

The couple connected by mere chance one evening in May 2014 at Rivers Casino.

On the fateful night, Rich was supposed to be at the Meadows Casino, but a last-minute change of plans left him on the North Shore. Lea was spending her evening Downtown, but she received a call from her cousin who urged her to come to the casino to hang out with friends.

“I believe it was truly destined,” Lea says. 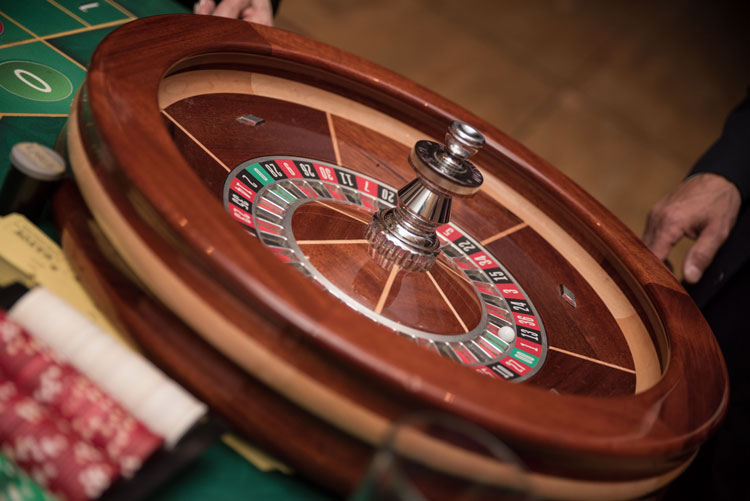 At the casino, Richard decided to approach her, told her his name and that he liked her smile, and walked away.

“I said, ‘OK that was weird. He was really cute, why did he walk away?’” she recalls.

Lea was stunned by the curt and straightforward approach and decided to grab a friend to go find Richard and introduce herself. The couple went on their first date the following week. 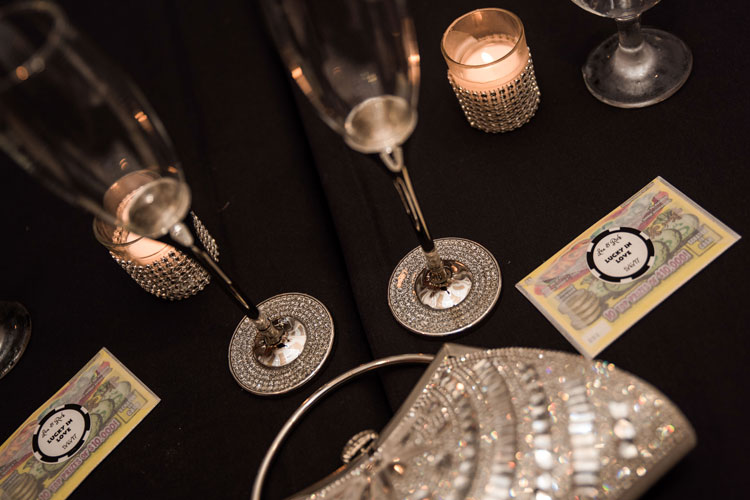 On Christmas Eve of 2016, while Lea was preparing dinner for a family gathering, Richard came downstairs dressed to impress — a red velvet jacket paired with a Christmas tee shirt and slippers. He took the ring out of his lunchbox and got down on one knee. Lea’s family arrived 15 minutes later to join in on not one, but now two, celebrations.

The pair’s special day honored both their lucky encounter and the place Richard made his first move. On May 6, 2017 — exactly three years and three days from the night they first met — their reception included roulette, craps and blackjack tables for post-dinner entertainment, scratch-off lottery ticket favors and a handmade card box that emulated a slot machine. 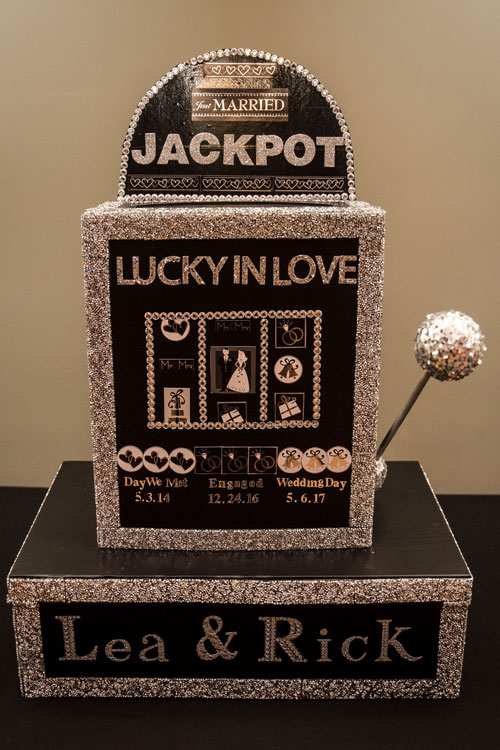 The wedding was planned in a mere four months, but Lea, who works in the event industry as a DJ, knew exactly what she wanted for the special day. 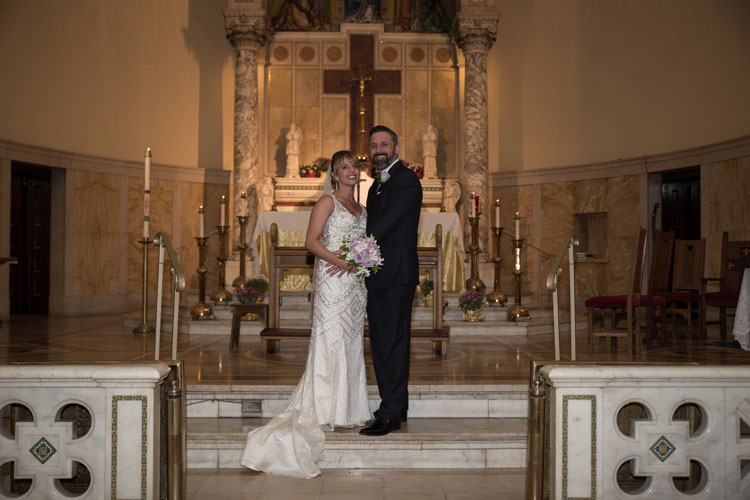