This Old Pittsburgh House: Residences of the Renowned

An Alden & Harlow-designed Sewickley home has found new life with its history-minded owners. 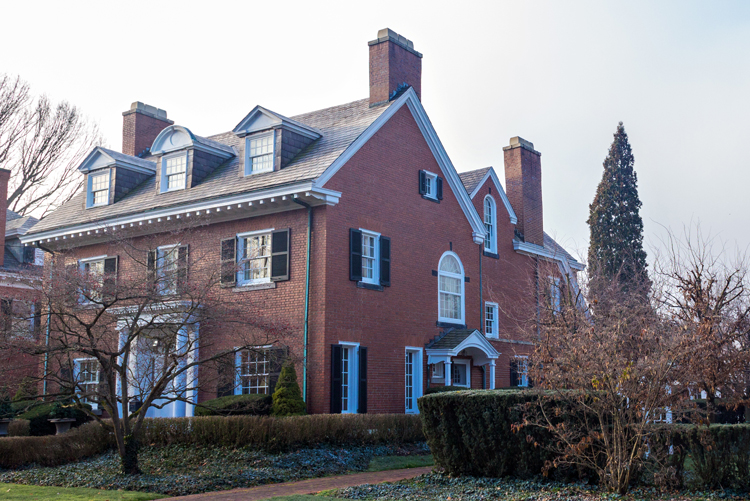 For Mary Beth Pastorius, life has been full of stories. She’s been a reporter and a teacher. She and her husband wrote a brand-new story for Pittsburgh beer when they founded Penn Brewery in 1986, and Mary Beth acted as restaurant manager. But her lasting passion always has been historical architecture. In her view, as every picture says a thousand words, every home says a thousand more.

Pastorius lives in the Second Historic District of Sewickley Borough in the Samuel Adams House, which Alfred B. Harlow and Frank E. Alden built in 1903 and 1904. Hailing from Boston, Alden and Harlow decided to plant roots in Pittsburgh, where they obtained commissions to build several “greats,” such as the Carnegie Institute and Library in Oakland, the Duquesne Club and more. 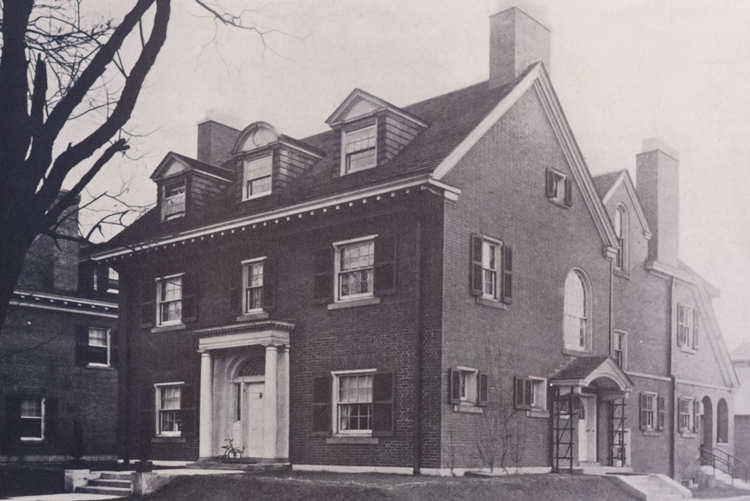 ​Pastorius says she lives in “an architect’s neighborhood.” Not only did the firm of Alden & Harlow build a number of the nearby houses, but both men erected personal homes there.

After Thomas Pastorius, Mary Beth’s husband, worked for eight years in Germany with a technical information firm, the couple moved stateside in 1982 to raise their two sons, Tom and Franz. Both Mary Beth and Thomas had family in Pittsburgh, and Sewickley reminded them of their village in Germany. “We did not want to live in a suburban development where we were dependent on cars,” she says.

For Mary Beth Pastorius, living in the home has felt like a responsibility of love “to maintain the house’s good condition.” She and her husband received the Sewickley Valley Historical Society’s Preservation Award in 2008 in recognition of their dedication to the home. But good condition covers only half of it. Family friend and architectural historian Margaret Henderson Floyd described the home in her book, “Architecture After Richardson,” as “not the largest Alden & Harlow [structure] but the most remarkable for its visual strength.”

There is a palpable sense of craftsmanship from the ground up in this home, which is built on a steel frame. Its floors don’t creak, even at 112 years old, and it is chock-full of historic gems. 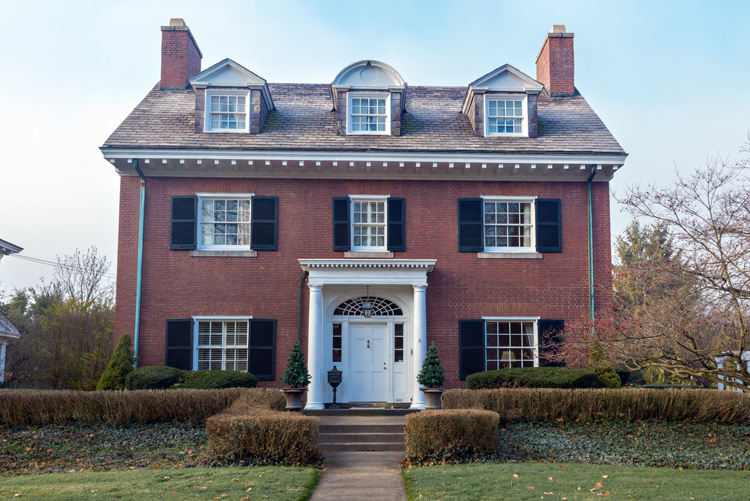 The closet doors contain automatic light “switch” buttons on the frames. When the door opens, its frame pulls away from the button and turns on the lights. When the door closes, the frame compresses the button and turns off the lights. A first guess would prescribe these to be recently added features, but they are in fact original.
The visitor-choice award for favorite artifact goes to the original bell system used during the days of live-in maids and servants. As if to prove the lasting technological and structural soundness of the home, a test-drive determines that it still works.

When it comes down to why Mary Beth Pastorius chose the Samuel Adams House and worked so hard to do right by it, the answer is simple. “I like the quest,” she says. “Almost everything has a good story.”