A Glenshaw couple incorporates period elements as they restore a historical home. 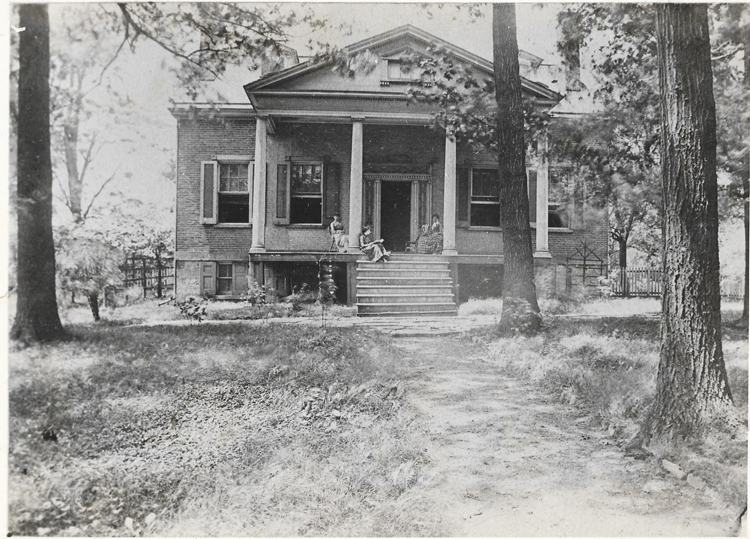 For years, Tim and Sue Dreier admired the house across the street from their home in Glenshaw.

The couple appreciates historical homes, so when the opportunity came in 2010 to purchase the Isaac Lightner House, they bought it. The house is listed on the National Register of Historic Places, and the Pittsburgh History & Landmarks Foundation designated it as a historic landmark in 1976.

“When there are house tours in Pittsburgh at Christmastime, we always took them and admired people who renovated their homes,” says Tim Dreier, noting he and his wife never wanted to attempt such a project until they were retired. “[The Lightner House] is right across the street, and we were afraid someone would buy it for the lot. The lot is very nice.”

They love the home for more than its 1-and-one-quarter-acre site. The vernacular Greek Revival-style structure with a separate “summer kitchen” has undergone a few renovations throughout the years, and the Dreiers’ son, Jeff, who now lives there, and his parents are working to keep certain aspects authentic to earlier times. 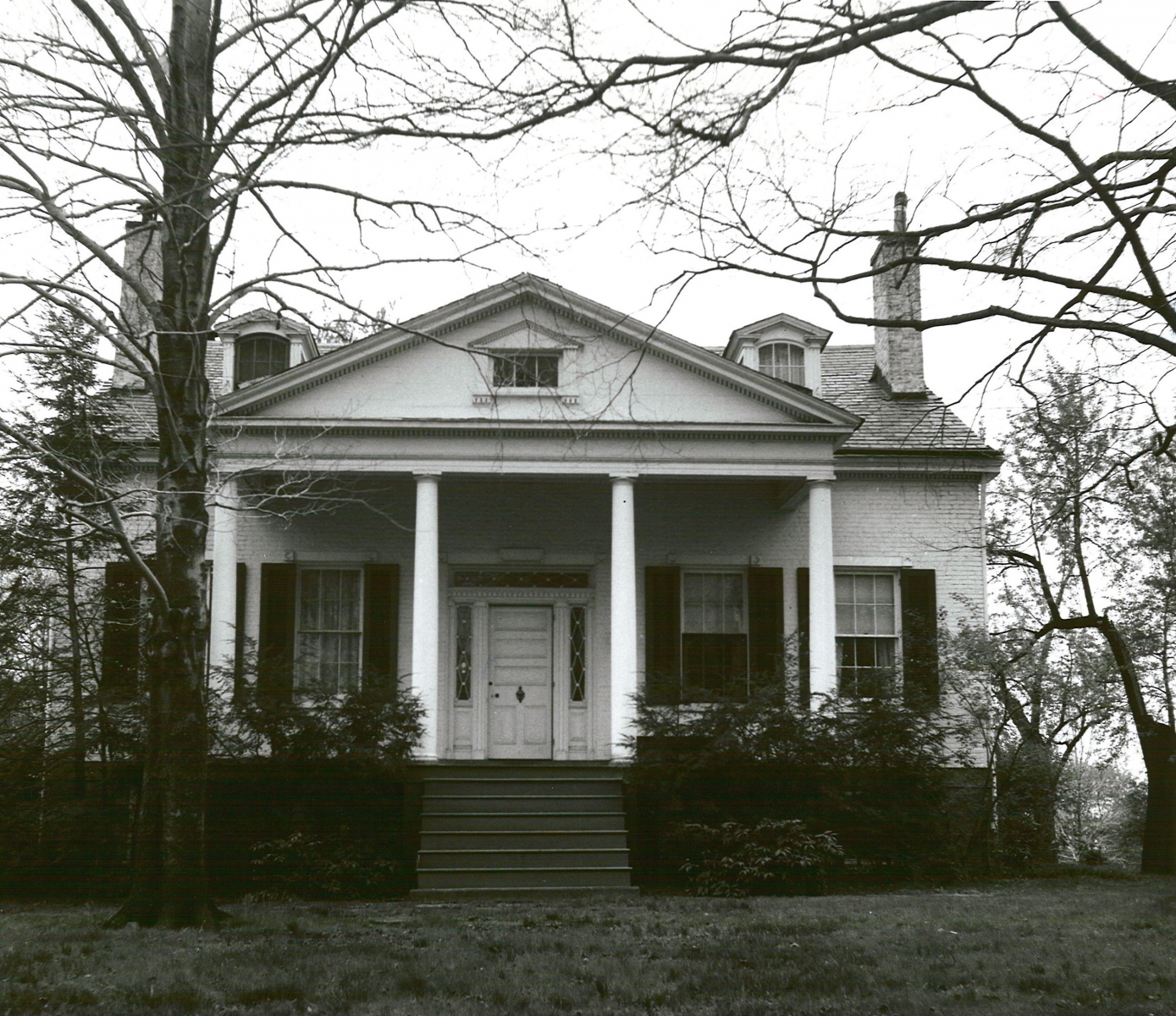 “It was built in 1833, and in 1928 a doctor bought it,” says Tim. “He was the first to bring plumbing and electric and heating into the house, so our goal was to make the house and out-buildings typical of 1833 and the bathrooms and light fixtures typical of 1928. We’ve come pretty close.”

Sue Dreier, who has been researching the home’s history, says Isaac Lightner was a partner in the Kingsland, Lightner and Cuddy Foundry as well as a few others.

“One of the foundries built the first water pipes for the City of Pittsburgh,” Sue says. “In his foundry, he [made] other things like household items, and all of our fireplaces in the house were made in his foundries.”

Sue also discovered that Lightner’s daughter was a wonderful singer, and the family became friends with Stephen Foster when they lived in what was then Allegheny City (the Glenshaw home likely was the Lightners’ summer home). 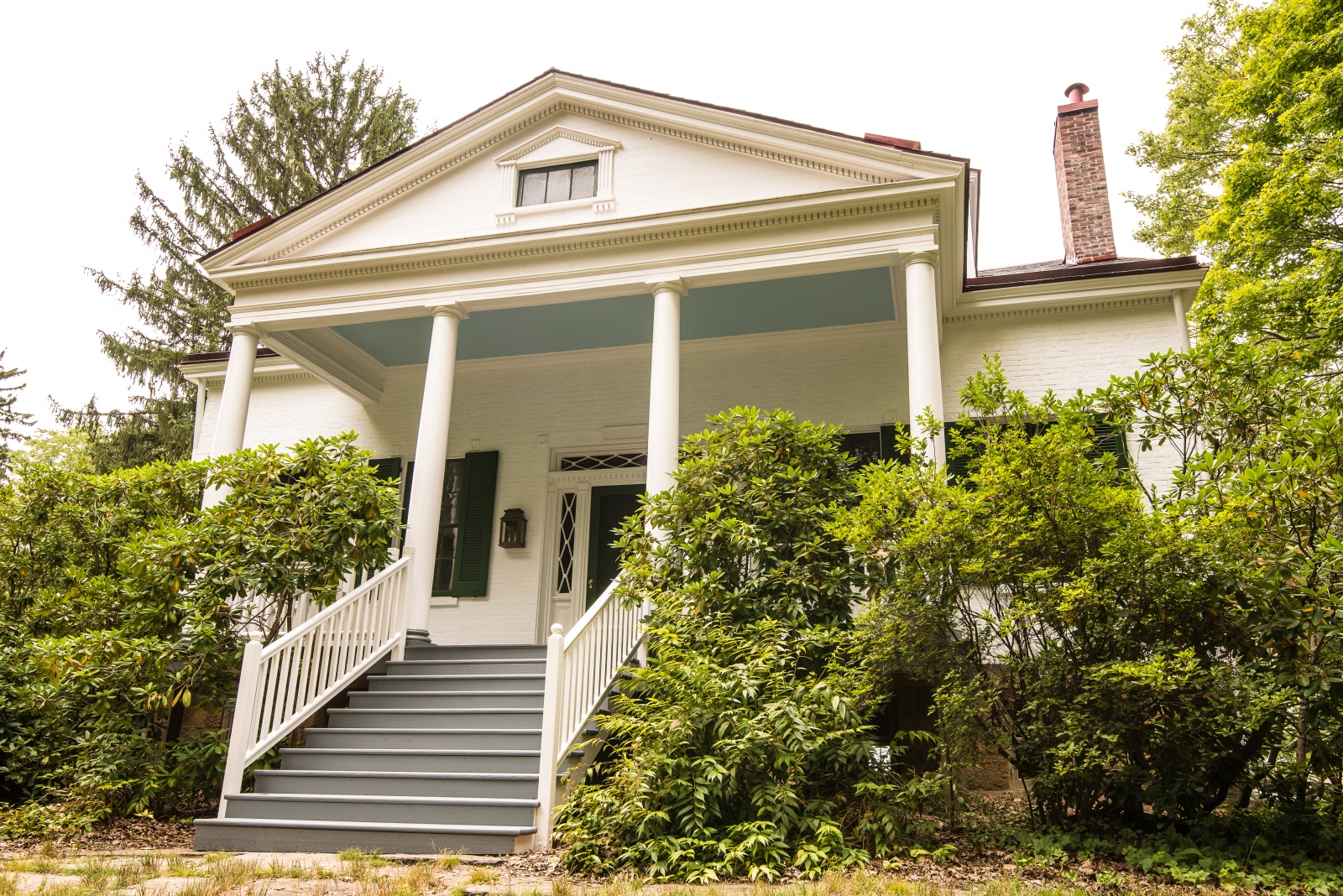 “Stephen Foster would come over to the Lightner house, and the daughter would sing the songs he wrote so he could hear them, and she toured around with him a little. She eventually married his younger cousin,” Sue says.

In 1844, the family lost the home in a sheriff’s sale. Tim says Lightner likely struggled in the midst of an economic downturn.

“He had mortgaged the house to two gentlemen, and at the sheriff’s sale they were able to buy it, according to the deed, for $75,” Tim says. “I don’t know how that took place.”

After the Civil War, the Herron family lived in the home and farmed the land but subdivided the original 100 acres of property in 1928. There were at least nine other owners before the Dreiers.

This article appears in the October 2015 issue of Home & Garden.
Categories: HOME + Design