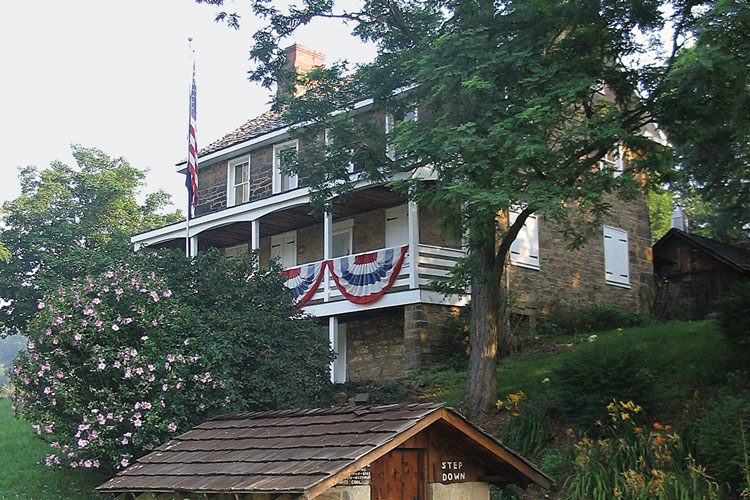 The stately, colonial Burtner House sits unobtrusively atop a small hill less than 300 feet from Route 28 in Natrona Heights. The house’s proximity to the expressway now provides easy access for visitors, but the road once was a threat to the very existence of the house.

In 1972, the original plans for Route 28 were drawn in a way that called for the Burtner House to be demolished to make way for the road. Members of the community saw value in the house, however, and they petitioned then-Gov. Raymond Shafer to declare it a historic landmark.

With a wrecking ball at the doorstep, the governor declared the Burtner House a historic landmark and state engineers flew to the site in a helicopter just in time to stop the demolition. Highway officials redrew the plans for Route 28 to exclude the historic home — the only structure in the immediate area to escape demolition.

Although the Burtner House was an extravagant home in its heydey, its first owner, Philip Burtner, had humble beginnings. Arriving as a squatter on the land in the year 1800, Burtner farmed the land until he was able to buy it and began building the house in 1818. With three stories, eight rooms and more than 20 windows, the house, which took three years to complete, was much larger than Burtner’s small settler’s cabin.

Along with his wife, Margaret, a member of the Negley family (for which Negley Avenue is named), the Burtners soon became prominent figures in the community — as did their house. Through the next four generations, it served as a polling place until the second election of Abraham Lincoln and as a meeting place for the planning of the Pennsylvania Canal, a waterway linking Pittsburgh to Philadelphia. 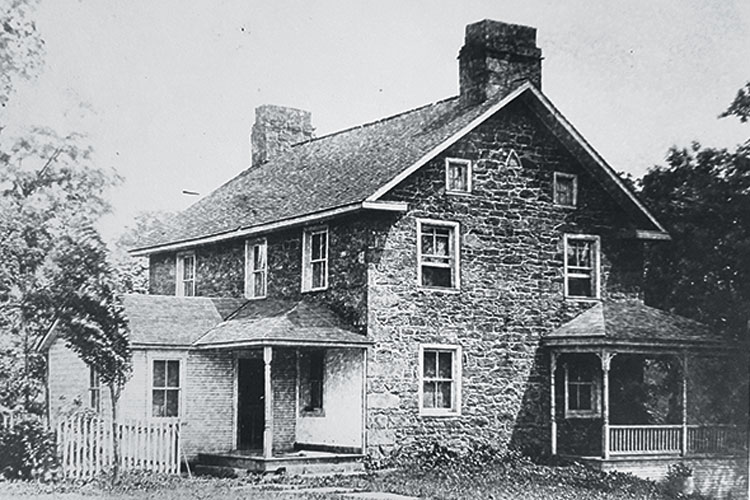 After the death of its last resident, Holmes Burtner, and the establishment of the site as a historic landmark in the same year, the newly founded Burtner House Restoration Society took ownership and began beautifying the once-great home that had fallen into disrepair. Together the small corps of volunteers and history buffs worked to return the house to its original splendor.

“I grew up in the valley and remember the house well,” says Jeff Jones, president of the restoration society. “In the last 40 years, [the society has] put the house together and we restored it — put new windows in and doors and brought a lot of the original Burtner artifacts back to the house.”

The space now functions as a museum, with tours given every third Sunday from July to September. On occasion, it’s also a festival stomping ground. Each year, the Burtner House hosts two main events: a Harvest Festival in October and Strawberry Festival in June.