This Old Pittsburgh House: All in the Family 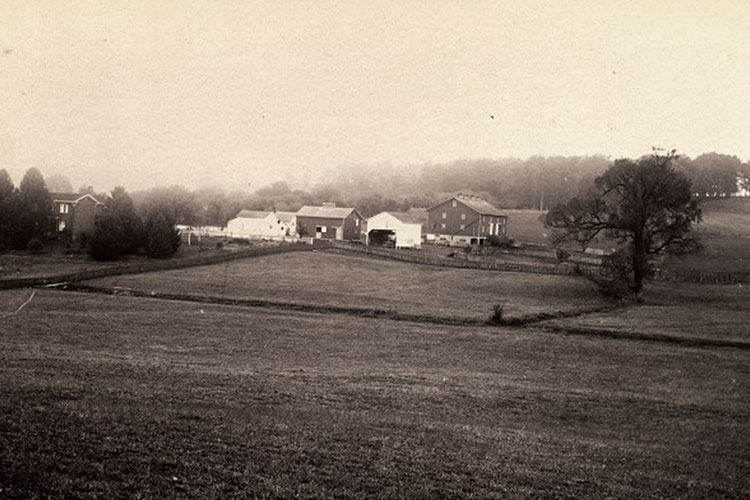 After John and Eleanor Ewing Gilfillan married in 1849, they purchased 135 acres of farmland and a springhouse, used to keep food cold. The couple quickly began work on what would become their home, living in a log house throughout the construction process. 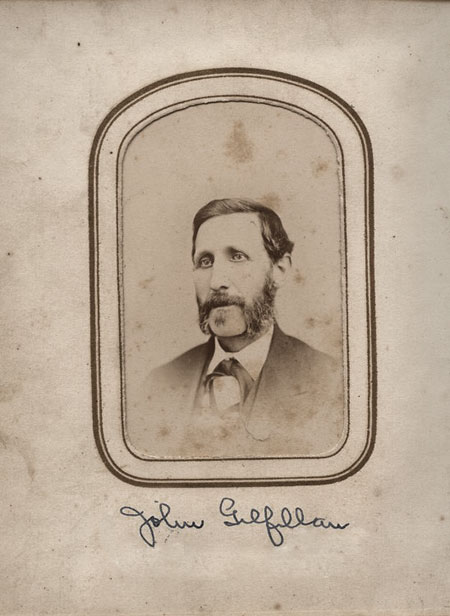 Their brick farmhouse was completed in 1857 with barns, tool shed, a smokehouse and an outhouse added a short time after. The outbuildings were made of wood from trees harvested on the property and bricks fired on-site. Today, 11 buildings remain.

The couple had five children: Margaret, Loretta, Jane Lyle, Alexander and Eleanor. Upon her death in 2001, Alexander’s daughter, also named Margaret, left the property to the Historical Society of Upper St. Clair. The group is working to preserve the house and its buildings, which tell the story of a sprawling family who lived there for generations.

Alexander’s children also never married; they spent their lives in the farmhouse as well. Margaret graduated from the Pennsylvania College for Women, now Chatham University.

Margaret bequeathed 15 acres and all of the outbuildings to the Historical Society of Upper St. Clair. Rachel Carlson, an eighth-generation Gilfillan and president of the historical society, says Margaret decided the property was too much of a burden for one family member to own.

“Margaret believed the best way to preserve the property was for it to go to the society,” Carlson says.

An assessment of the property has been completed, and a master renovation plan is underway, Carlson says. The aim is to further restore the buildings and catalogue the artifacts.

In 2010, to help with the cost of renovations, the society began renting the property for events and weddings.

“It was simply a fundraising effort,” Carlson says.

​Gilfillan Farm was listed on the National Register of Historic Places in 1979. In 2001, the farmhouse rooms were restored to represent the mid-1800s time period.

Upper St. Clair Township owns the surrounding 60 acres. In addition, 60 of the original 135 acres have been sold to neighboring businesses, churches and the Upper St. Clair School District.

No one lives on the property, although cows owned by a volunteer occupy the barn.