This New App Will Help You Track Upcoming Cicada Swarm

Follow Brood VIII, which is expected to have three species of periodical cicadas emerging from the soil as early as this month, on the Cicada Safari App. 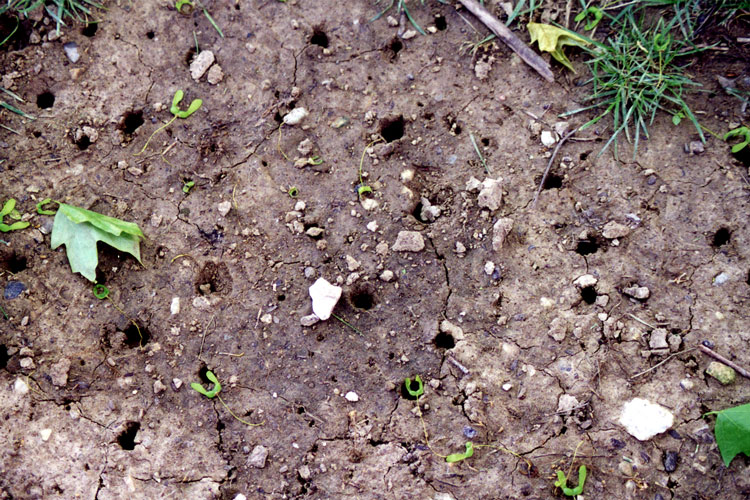 For some, it may not feel like too long ago that cicadas were swarming the streets of southwestern Pennsylvania and the surrounding areas as they emerged from their last hiding. But it’s been 17 years, and they’re back. Brood VIII will emerge in parts of Pennsylvania, Ohio and West Virginia, beginning late this month.

A brood is considered a group of cicadas who emerge from the ground at the same time, typically every 13 or 17 years, depending on the species. They travel in large, condensed packs that can span over several counties, and their orange wings, red eyes and relentless chant sometimes provide a bit of a scare.

If you’re getting nervous, take a deep breath. The insects don’t bite or sting and won’t harm the environment (unless you have a young tree, which cicadas can damage when they lay eggs in them).

If you’re feeling bold, take a picture and download the Cicada Safari App, available in the App Store and Google Play. 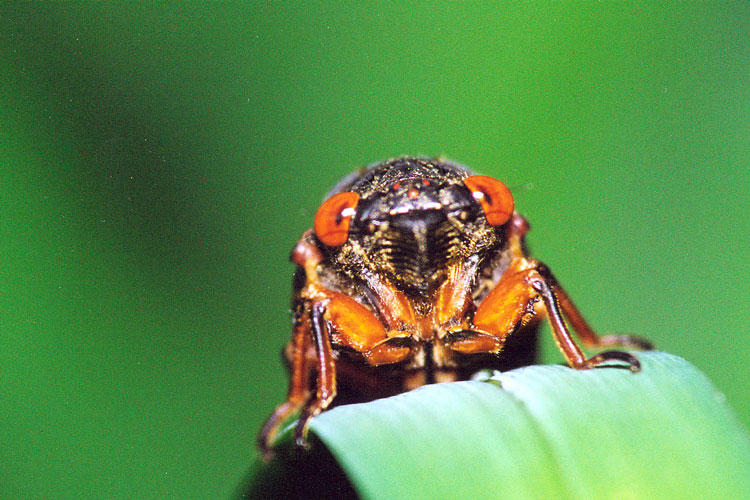 The app was developed and designed by Gene Kritsky, the Dean of Behavioral and Natural Sciences at Mount St. Joseph University in Cincinnati. He’s been researching cicadas and their emergence patterns for years and has published books and papers about the species.

“We are trying to get a very detailed map of where the broods are and how they relate, and that’s where the app comes in,” Kritsky says.

With the app, a user can take a picture of a nearby cicada and upload it. The app collects the picture and your metadata (location, the time and date) and sends it to Kritsky and his team at the university, where they go through each upload and add  to their database.

This information will help Kritsky and his team track cicadas over time to determine their movement patterns and brood size and density, which helps to further understand the insects and their biology. Through their received research, the team has determined that all three species of periodical cicadas will be in this year’s brood.

In the past, Kritsky asked the public to email him pictures of the cicadas they found. Although it helped put some pieces together, he needed a better way to collect more accurate findings.

“The emails I got were very critical in helping us in determining why Brood X [in 2017] was four years early,” Kritsky says. But his inbox would quickly overflow with pictures from the public, and often they would be missing metadata. Some people would even send pictures of their dogs instead of cicadas.

This time, it’s different. Already the team has information that may identify a new cicada record in Stark County, Ohio — and more reliable information is pouring in.

“Since the app launched a week ago, we’ve already had 1,800 downloads,” says Kritsky. The app will also be available for future broods.

Periodical cicadas usually make their way out of the ground when the soil temperature reaches 64 degrees Fahrenheit and will stick around through late June. When the insects emerge from the soil they lay eggs in nearby trees. The eggs will then hatch and the larvae will drop to the ground, where they wait for more than a decade before starting the cycle over again.