This is Where ‘Pittsburgh's Paul Bunyan’ Would Have Lived

The living emblem of Pittsburgh steelwork, immortalized in a Braddock statue, has been reborn with a titular space in Bloomfield. 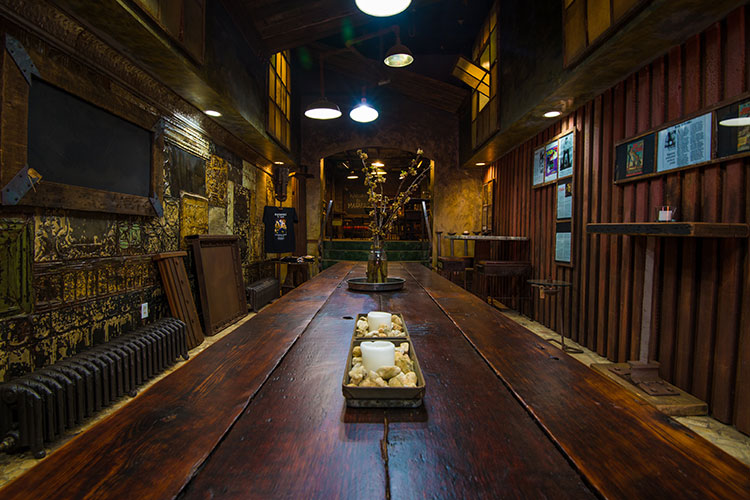 They say that Joe Magarac worked 24 hours a day in the steel mills. They say his arms were made of iron skin over steel muscles. They say he was able to scoop the molten metal like water, cupped in his bare hands.

They say a lot about the folk hero referred to as Pittsburgh’s Paul Bunyan — but it’s hard to tell where the stories come from. (Or who “they” are.) But the living emblem of Pittsburgh steelwork, immortalized in a Braddock statue, has been reborn with a titular space in Bloomfield.

Magarac is part event space, part industrial furniture gallery (the space was formerly the gallery for Iron Eden Ornamental Ironwork) and part tribute to the folk hero, with original comics and documents — even a piece of the bygone Manchester Bridge.

The space, which can be rented for parties and gatherings of up to 80 people, is a striking, dramatic location; the furniture, all of which is for sale, prominently features reclaimed wood, steel and rivets — artifacts of the city’s industrial legacy. It’s the kind of stuff Joe Magarac would have in his home. (If he ever left the mill.) 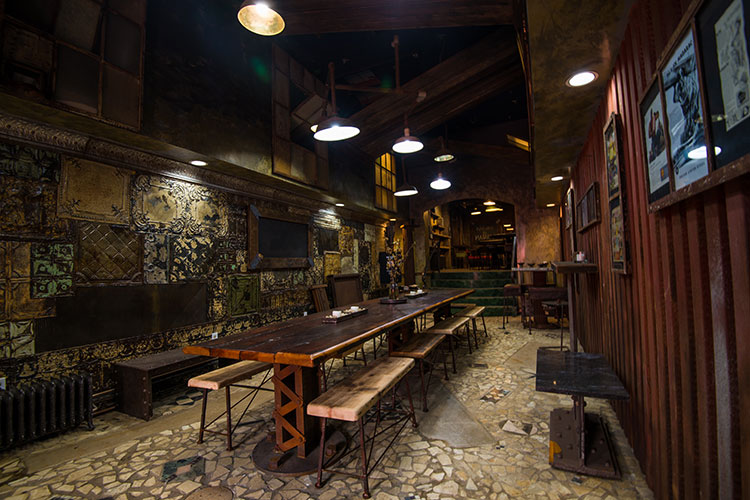 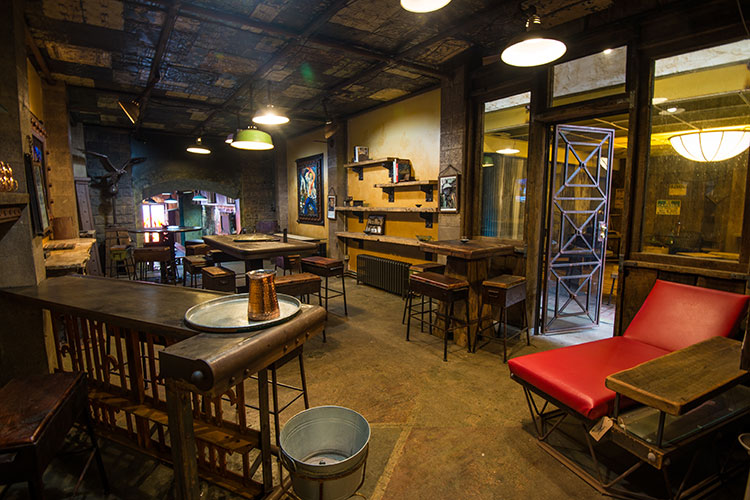 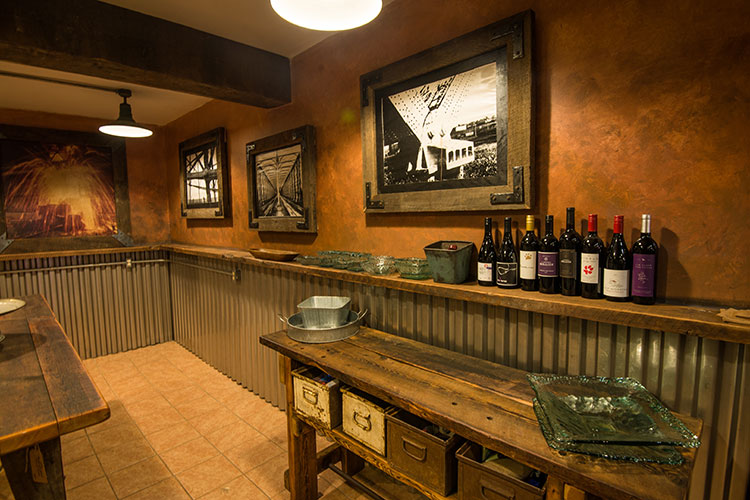