"This Is Us" Captures Spirit of Pittsburgh

Show creator Dan Fogelman says the success of the partially Pittsburgh-based show caught him off guard.

In the fifth episode of “This Is Us,” Kate Pearson struggles to explain to her boyfriend why she watches the Steelers by herself every Sunday with only her dead father’s urn beside her.

“Football is a really big deal in my family,” she says. “Like really big.”

It’s hard for Kate’s boyfriend to understand — he’s not from Pittsburgh. 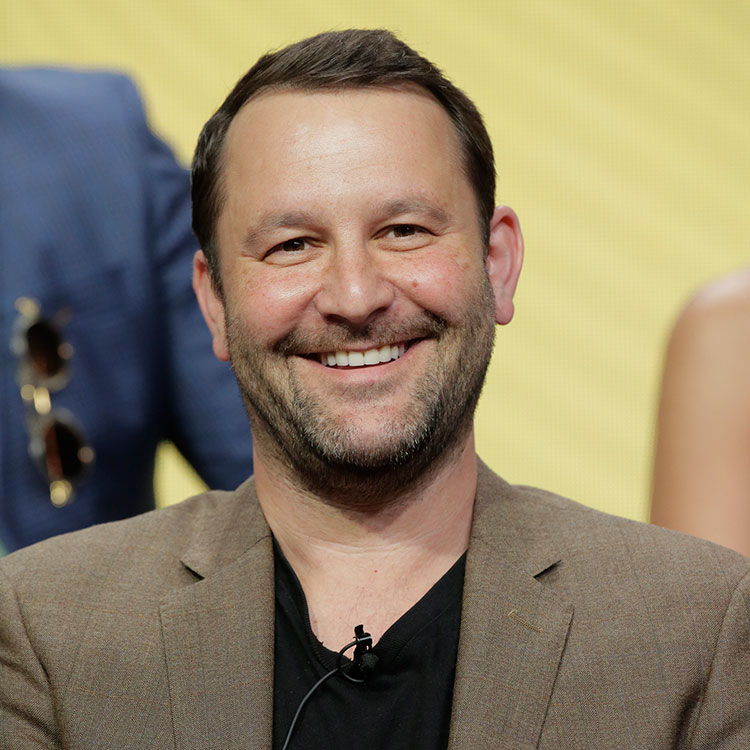 But show creator Dan Fogelman grew up here, and the partially Pittsburgh-based show combines the heart of Fogelman’s signature work (“Crazy Stupid Love,” “Tangled”) with a whole lot of Steel City love, and it’s proven to be a winning combination: “This Is Us” ended its first season rated as the top new show.

“I grew up in Pittsburgh in the ’80s. The Steelers were everything,” Fogelman tells Pittsburgh Magazine in an email. “Franco Harris was my favorite player, and almost every drawing or doodle I did as a kid had a bearded running back in it. While football wasn’t a big part of my ‘household,’ it was a big thing to my father and I, so I kind of extended it to the entire family here.”

The Pearson family’s early years include time spent at the pool with Steelers floaties, Pittsburgh Penguins pennants on the boys’ bedroom wall and talk of growing up in Bethel Park (Fogelman was raised in the South Hills).

Expect more of it in season 2, which premieres Sept. 26. The set up of the show involves lots of flashbacks, so the early years of the Pearson family (led by mom Rebecca, played by Mandy Moore, and dad Jack, played by Milo Ventimiglia) in the Steel City will continue to be shown.

Fogelman admits he was surprised by the popularity of the show, which was originally nominated for 11 Emmys.

“[At first,] I thought — if things broke our way — that we might get some good reviews. Find a smart, loyal audience. But a time-shifting family dramedy … it’s not something you write and think it’s going to blow up like an X-Men movie. So the ‘success’ of the show caught us all off guard. A fun surprise.”

Related: Pittsburghers Know “This is Us”