This is the Priciest Mansion For Sale in the East End

Listed for $4.9 million, "The Kelly House" on Beechwood Boulevard boasts nine bedrooms, seven full baths and an elevator on 1.4 acres. 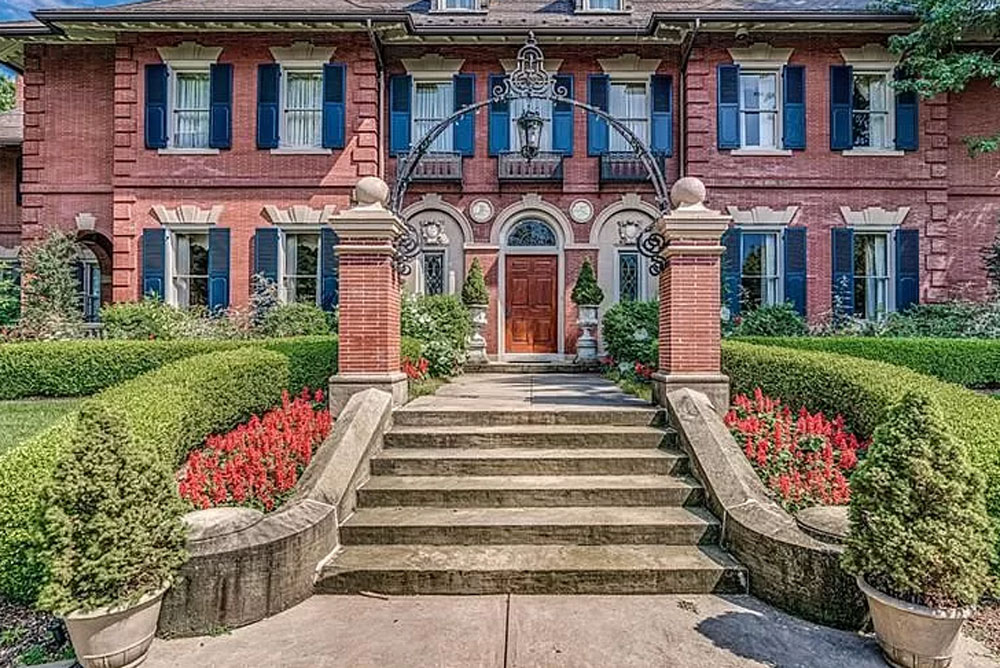 In 1996, while expecting their eighth child, Sue and Ron Petnuch bought a historic mansion at 1145 Beechwood Boulevard in Point Breeze. They later had another child, making them a family of 11.

While that’s a large brood, their home, built in 1905, gave them plenty of room. 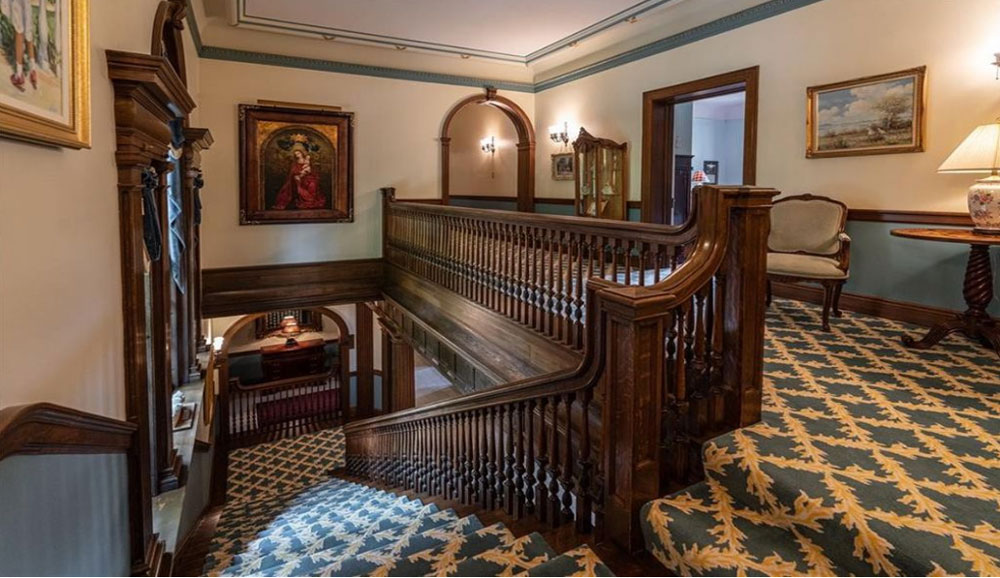 Now that the Petnuchs are nearly empty nesters, they’ve decided to list their home for $4.9 million — the highest-priced residential listing in the East End, according to the Pittsburgh Tribune-Review  — and downsize.

“Our kids, even when they’ve grown, have come back when they’re between jobs or between moving from one city to another or one country to another and need a place to land until they find their own house,” says Sue Petnuch. “So we haven’t just used it for the nine kids, but then our grandkids, and then when family comes from out of town, they stay with us, so it’s been used a lot.” 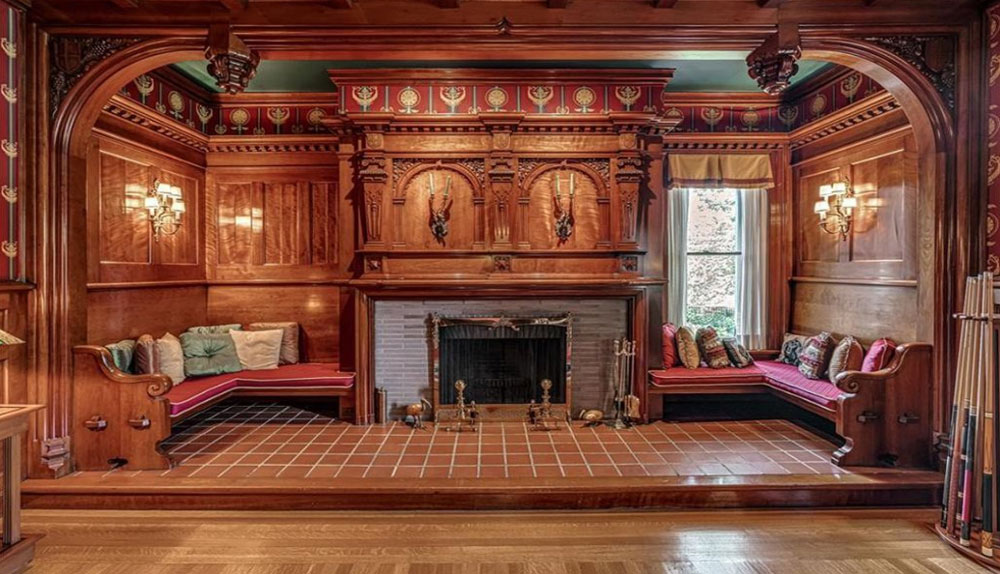 The two-floor living plan at the time and room for their family were some of reasons the Petnuchs fell in love with the home in the first place.

“I liked that there was space for my kids to have their own rooms — well, they didn’t always have their own rooms, but it had lots of space and they were able to move around,” says Sue Petnuch. “The yard, also. They played soccer out in the front yard, we set up the badmitten in the backyard. It was a great space for our dogs to run around.”

Designed by the Pittsburgh architecture firm McClure & Spahr and built by Henry Shenk & Company, according to the Trib, the home is known as The Kelly House in homage to the family it was built for: Samuel and Margaretta Park Kelly. The home later passed on to their daughter, Eleanor Park Kelly, who lived there until her death in 1982. 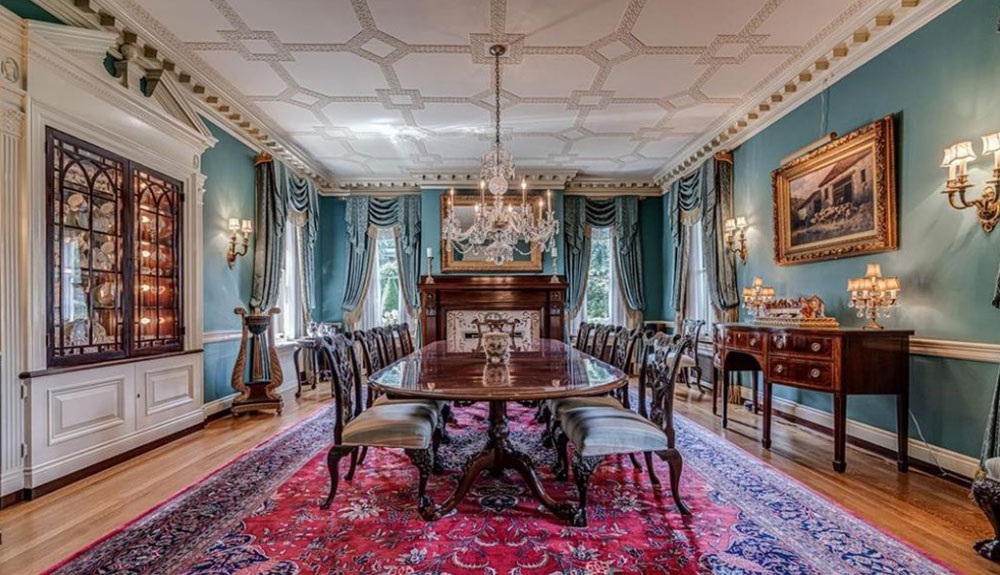 Even though the Petnuch family has lived in the house for more than 20 years, the house is largely the same as when it was built. The wood flooring, mosaic tiles, molding and all the fireplaces except for one are original to the house.

“We tried to keep the house as true to when it was built as we could. We left the fireplace mosaic tiles…only one [fireplace] was so bad that we had to replace it, so we kept all that. Any of these gorgeous mahogany and quarter sawn oak doors and trim in the house — if it wasn’t painted before, we didn’t paint it now,” says Sue Petnuch.

While they are moving out of their longtime home, the Petnuchs are not moving out of the Pittsburgh area. That is about all they know, however; the couple has not decided on where to live next.

“We are looking at everything and we’re not ruling out anything,” says Sue Petnuch. “I feel like the sky’s the limit right now.”