Bless you Travis Snider, for you have officially revitalized the Zoltan movement in 2013. 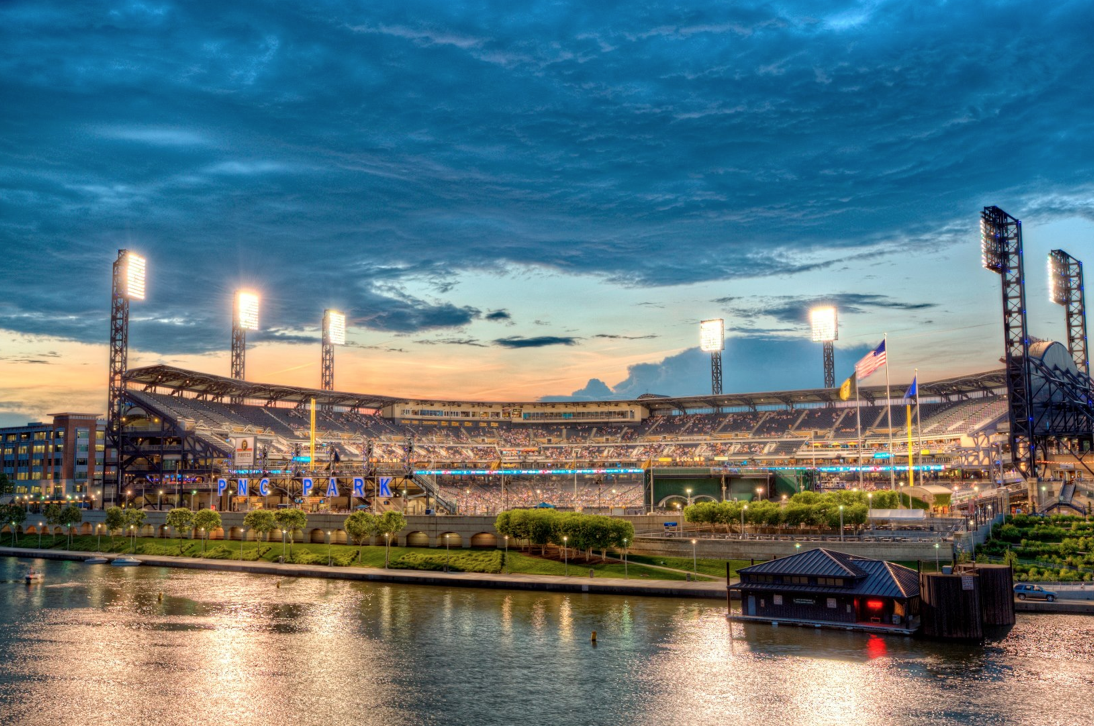 I always feel a bit weird when I start to write about the Pirates or any of our local sports teams for that matter, because that’s what we have the incredible Sean Conboy for. He’s much better at it than I am, and he never ends a sentence in a preposition like I just did. Sports are his bag; pigeons and politics are mine.

On that note, I should tell you that Pigeon Sam, derelict cousin of Toucan Sam, was considering a run for pigeon mayor on an excessive loitering platform, but then I punted him. So, you’re welcome.

Pigeon politics aside, can we talk about the Pirates? PittGirl style?

In case you were wondering, “PittGirl style” is jorts and a Mister Rogers T-shirt, a $12 Target fedora, and flip flops one size too large. I’ll pin it to Pinterest for you in case you want to copy my swag.

I don’t need to tell you that my Bucco bandwagon is off the charts crazy right now. It’s like Justin Bieber walked into Ross Park Mall. My spell check just let me know I had misspelled Bieber. JUSTIN BIEBER’S NAME IS IN SPELL CHECK. These are the end times indeed. Of course, some would say the Pirates playing .617 ball is a more ominous sign of the end times than fireballs plummeting from the sky.

Back to the bandwagon. It’s madness. Barely room to move and the floor is coated with a sticky combination of spilled margaritas and crushed peanut shells. I am loving it, because earlier in the season as the Bucs struggled mightily with a West coast set of games that sunk them well below .500 ball, my bandwagon was practically empty, save for a lost stink bug and three yinzers who were still too drunk to tuck-and-roll, even though I was driving the wagon slower than Rod Barajas.

It was back on the first day of the season that I declared (by the power vested in me by absolutely no one) that the Zoltan was dead. DEAD. It was fun last season, but look where it got us — a 20th losing season, despite being more than a dozen games over .500 at one point. While I often joke about juju and voodoo and eyes of newt in my cauldron of witch’s brew, as a general rule, I don’t believe in curses.

But I believe in this one as much as I believe pigeons to be Satan’s hellspawn.

These two miserable decades of futility began with a terrible call that robbed the Pirates of a World Series berth. The Curse of Sid Bream is real, yinz guys.  *Throws salt over shoulder and aggressively shoos away a black cat*

And if the Curse of Sid Bream is real, I thought maybe the Zoltan was cursed too.

Suddenly I became more superstitious than Sidney Crosby. I was sure that if we used the Zoltan sign this year, it would mean big trouble, Peter Brady. We’d have our 21st losing season and we’d all have tarantulas crawling on our faces.

The fact that my son actually keeps a pet tarantula in our house only made the curse feel even more real.  I could literally wake up to find Dennis crawling up my chin.

Therefore, I declared, the Zoltan was dead. DEAD.

But then not long into the season, Andrew McCutchen declared the Z was back. He flashed it. He tweeted it. He apparently had way more power vested in him than I had in me, because it worked. The Zoltan was indeed back, being flashed for every extra base hit, and even by newbie Brandon Inge, who showed us the most pathetic first Zoltan ever. 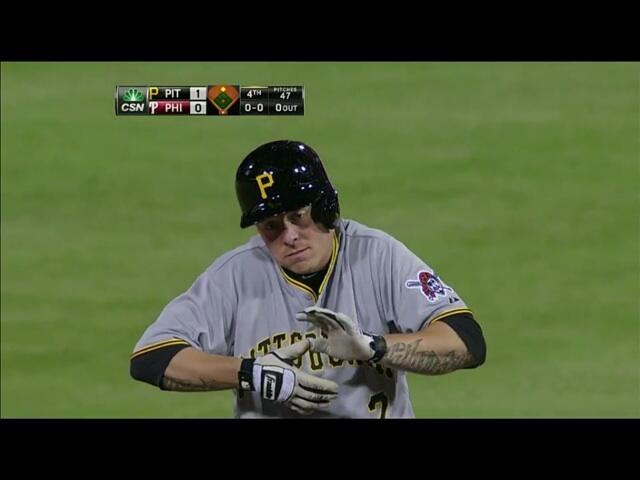 Who kicked that man’s puppy?

I had to grudgingly admit that the Zoltan wasn’t dead. It was very much alive, and I had to accept that fact and hope the extra eye of newt would negate any curse the Z held for our Buccos in this, their possibly 21st year of losing and laughing-stock-ness.

I’ve slowly been coming back around again. I’ve stopped cringing every time I see the Z flashed by a Pirate or a Zoltan shirt on the streets. I even found myself enjoying it when my son sat in the stands at PNC Park and practiced his Z, because he once flashed an S, and boy was he laughed at … by me.

But everything changed yesterday when Travis Snider a.k.a. Lunchbox Hero, the man who blasted a grand slam off the bench recently, hit a triple. As Snider slid safely into third, he didn’t bother to get up before he went full-on Zoltan. 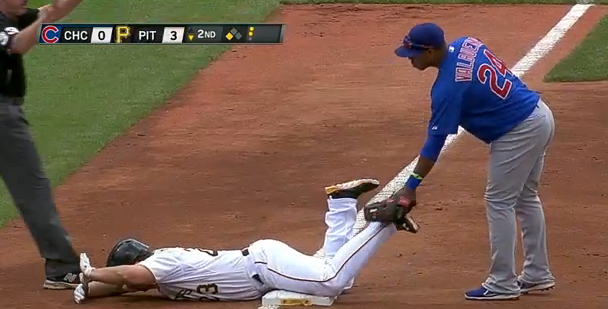 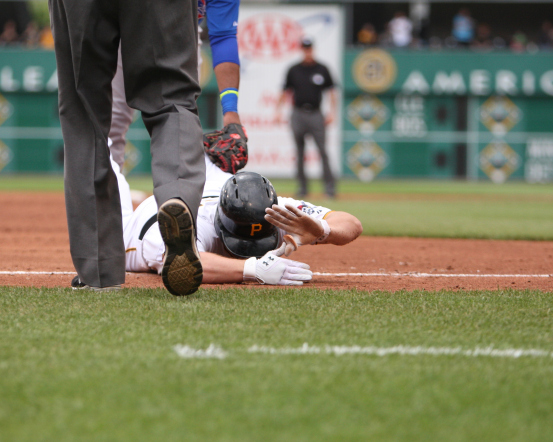 That’s all it took. I love the Zoltan again. It’s not a curse. It’s a simple rally cry that went from being a silly gesture based off of 2000’s worst movie to a symbol of unity that says, “I believe.”

I have no idea what October will bring, but as the unofficial Pirates bandwagon driver with zero vested power, I say we embrace the Z and ride it as far as it will take us in 2013.

But if by chance we end 2013 with our 21st losing season, after I roll the flaming bandwagon into the Mon, I reserve the right to try to kill the Zoltan again. And this time, I’ll use fire.

This article appears in the June 2013 issue of PittGirl.
Categories: PittGirl