This Group Provides Equity and Empowerment

The POISE Foundation works to connect Black-led nonprofit organizations, in Pittsburgh and beyond, to funds and support. 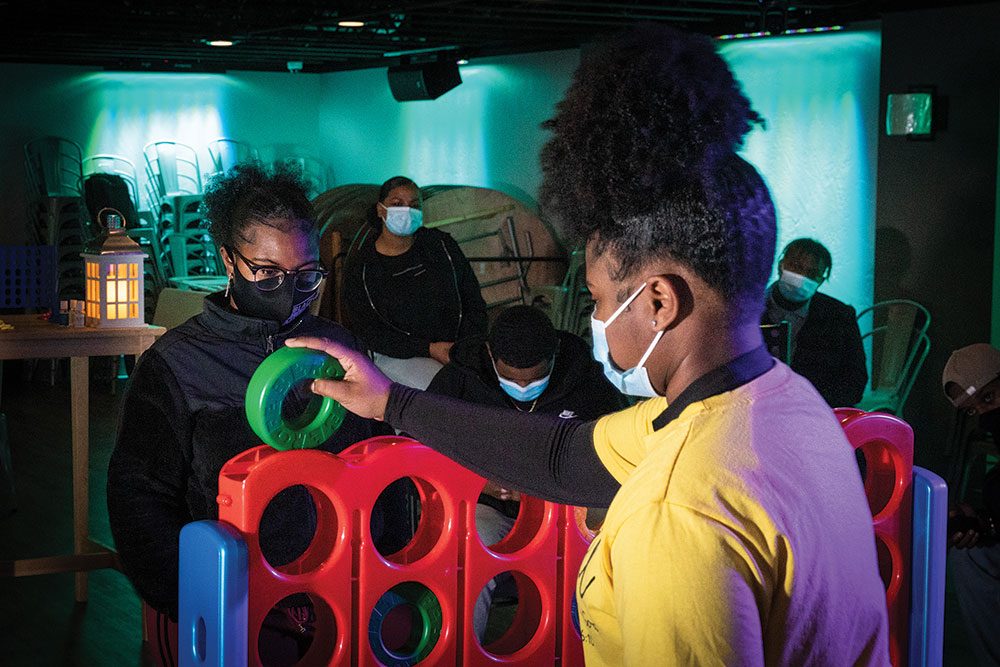 TEENS TAKE PART IN A CONNECT FOUR GAME NIGHT AT THIS GENERATION CONNECT.

On the homepage of the POISE Foundation’s website, two large banners direct visitors to funds that 2020 has made immediate and essential.

One, the Critical Community Needs Fund, was a rapid response to the myriad challenges created by the COVID-19 pandemic. While a massive quantity of philanthropic dollars were distributed by foundations throughout the year to address urgent needs, POISE Foundation President and CEO Mark S. Lewis says that money was not necessarily reaching organizations in desperate need — including those focused on Pittsburgh’s Black community that have always been the foundation’s focus.

“A lot of these small, Black-led organizations in the area were not on [other foundations’] radar. They were not in their funding portfolios. We created the fund to reach those organizations.”

The other banner on the POISE Foundation homepage is The Human Equity & Justice Fund. While that cause has also been thrown into sharp relief this year, it is by no means a new effort for the foundation.

“We actually created that a few years ago with the social unrest that took place with Antwon Rose’s passing,” Lewis says. “So often we see a lot of people protesting [and] doing differing levels of advocacy … How do we partner them with older people who are seasoned, who have connections, who have access to other resources?

“If we can partner those two pieces together, maybe protest leads to legislative change.”

Founded in 1980, POISE operates as a community foundation, wherein funds are not the product of one large donor (like a family philanthropic foundation), but rather from a large number of individual donors creating and maintaining specific funds. Those can support individual areas of interest, such as health and human services or education, or have the disbursement of funds guided over time by donors. Funds can also be unrestricted or support POISE Foundation’s administrative needs. 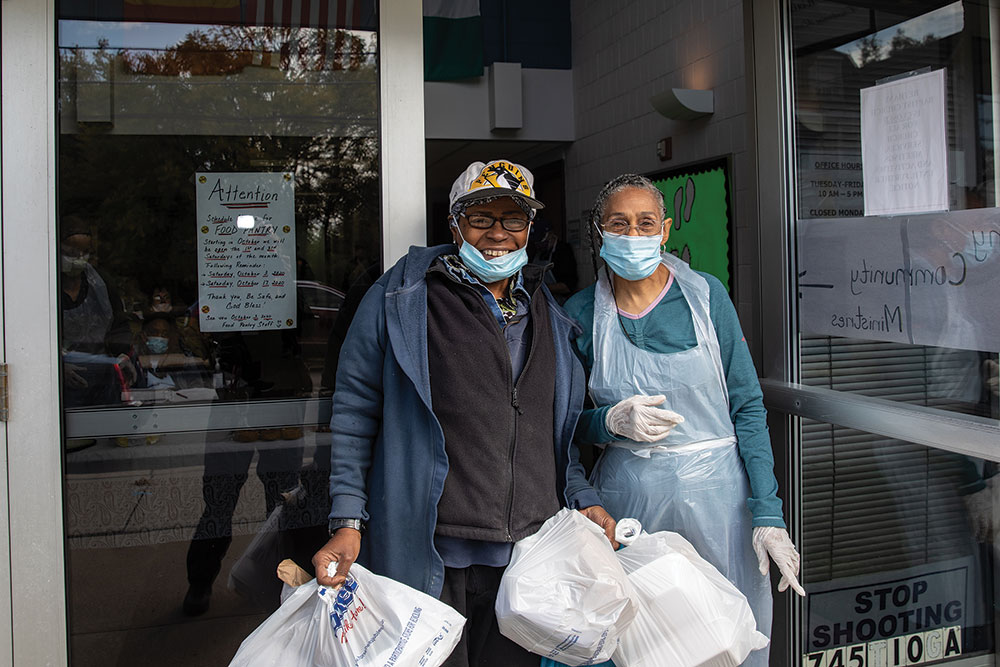 The mission of POISE, he says, stems from “the need to really look at smaller organizations, especially those in the Black community.”

A visible, and somewhat atypical, mark of the foundation’s efforts could be found throughout the city this autumn: a billboard campaign urging Pittsburghers to vote in the general election. While such campaigns have not traditionally been among the foundation’s efforts, “It’s critical to get people out to vote,” Lewis says. “This is, from my perspective, not a partisan issue.”

Like all of their efforts, the billboard campaign — co-presented with the Black Political Empowerment Project, other nonprofits and private donors including rapper Wiz Khalifa — helps POISE pursue the empowerment of Pittsburgh’s Black community, a cause central to the organization’s mission.

“POISE Foundation is about equity,” Lewis says. “It’s about trying to help the African-American community become more self-sufficient and self-sustaining.”