This Class Teaches You How to Lose Your Yinzer Accent

A community course at Allegheny County Community College is ready to teach you how and why to leave your Pittsburgh accent at home. 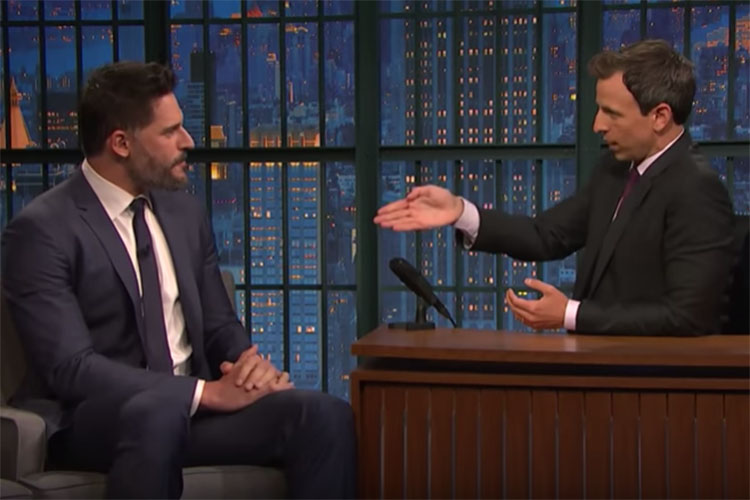 “Why don’t yinz hop in the shaher before we head Dahntahn?”

For those of us who grew up speaking like this at home, the question makes perfect sense. For out-of-towners, it likely elicits, “I’m sorry, what?”

As homegrown celebrities such as Joe Manganiello and Zachary Quinto know, the Pittsburgh accent is unique — and often confusing to people who aren’t familiar with it. For Pittsburghers trying to succeed in a career in acting or public speaking, the Yinzer accent isn’t exactly welcome.

Allegheny County Community College professor Marilyn Caye grew up in Pittsburgh and moved to California as a young adult. When she began auditioning for commercials, those around her said if she wanted to succeed, she’d have to lose the Pittsburgh accent.

“I had lived in Northern California for nine years and didn’t think I had that accent at all!” Caye told the Pittsburgh Tribune Review.

Now Caye is helping others ditch the Yinzer accent with a community education class at CCAC called “How to Lose Your Pittsburgh Accent.”

The class is part of CCAC’s catalog of non-credit, fee-base classes and activities in which any interested community members, not just college students, can enroll.

“Younz tired of soundin’ like younz are from the ‘Burg ahnat?” the course description reads. “Then come to this class and learn how to subdue your Pittsburghese.”

The class isn’t strictly new — says Caye — it began in the late 1990s, but was resurrected after renewed interest from an administrator.

The most important first step to subduing your Pittsburgh accent, Caye told the Trib, is knowing what you sound like compared to how other people without a Pittsburgh accent speak. She advises listening to national radio and television commercials and noting the differences.

“How to Lose Your Pittsburgh Accent” takes place from 6:30 to 8 p.m. Thursday nights at the Allegheny Campus. The class begins Nov. 7 and costs $49. Register online here.

How Allegheny Health Network is Keeping You Safe

Things To Do This Weekend in Pittsburgh: June 4-7