Bigger isn’t always better, at least when it comes to these couples’ wedding ceremonies. 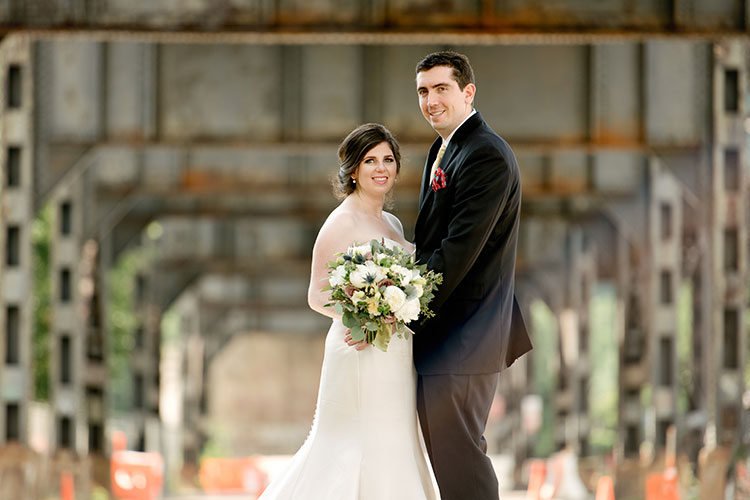 Some couples dream of having a big wedding surrounded by people and filled with flowers, dancing and cake.

Samantha Eisenberg and her husband, Jeffrey Robb, were not one of those couples.

“We weren’t into the whole big ceremony with the traditional elements,” Samantha says. “For us, the most important part was us getting married and committing to spending the rest of our lives together. We didn’t feel like we didn’t need to have people there who — I don’t want to say didn’t care, but who didn’t value the moment as much as we did.”

These couples wanted to show that it’s not about the size of your wedding — it’s about the person standing at the end of the aisle. 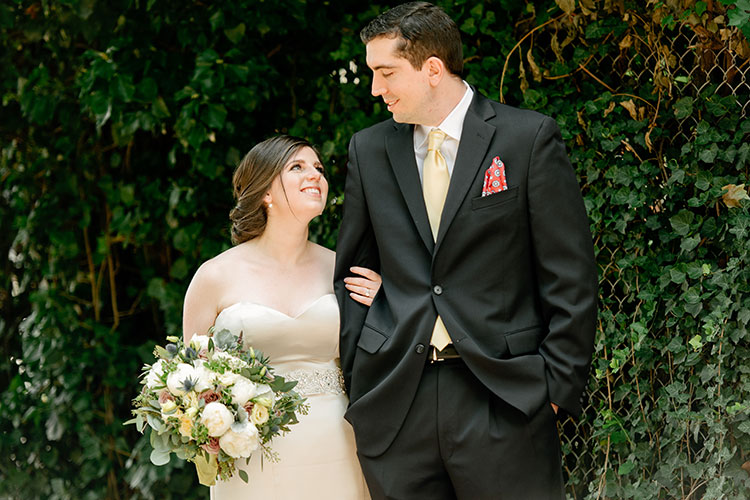 In Our Own Backyard
Samantha and Jeff met in their first year of law school at the University of Pittsburgh.

“We were in the same section, which meant we took all of the same classes together and were on the same schedule,” she says.

They became friends, but it wasn’t until Jeff moved across the street from Samantha between the second and third year of law school that things started to change.

They were dating by the time they left law school in 2013, and, after becoming engaged in September 2015, the couple knew they didn’t want a traditional wedding with cake cutting, bouquet tosses and first dances. 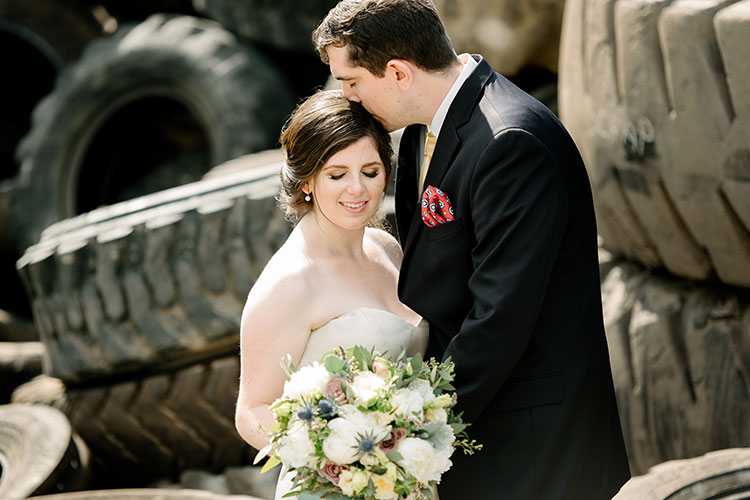 “We wanted it [the wedding] to be an opportunity for the people that mean something to us come together and for us to spend time with them,” she says.

The only person in attendance besides the couple’s parents and siblings was Justice Christine Donohue of the Pennsylvania Supreme Court, who is Samantha’s boss and officiated the ceremony.

Although Samantha says a smaller wedding isn’t for everyone, it can be a more relaxing for those who it appeals to.

“We weren’t being bombarded by 200-plus people all wanting to tell us congratulations for the first time at the end of the ceremony, which was really nice. It was Jeff and I sipping champagne together and celebrating the moment with just a few people.” 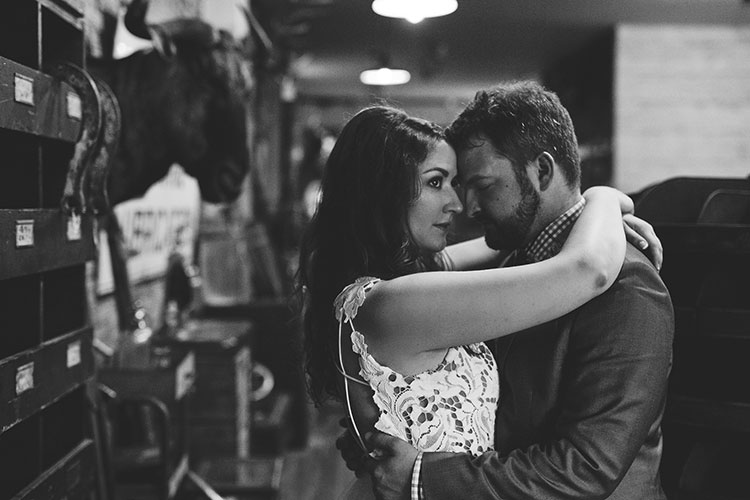 Just the Two of Us
Abby Overacre and her husband, Greg Delgoffe, originally wanted a smaller wedding with about 50 people. That number shortly dwindled to four — including Abby and Greg.

“As we kept planning and trying to have a wedding we wanted that also made everybody else happy, we realized we were losing that special intimate nature that a wedding should have,” she says. “We were kind of joking that we should just get married, and then we kind of looked at each other and said ‘You know, that actually does sound kind of fun.’”

After getting the OK from their parents, Abby and Greg posted their new wedding plans on Facebook, made some phone calls and chose a new date — Aug. 8.

They held a self-uniting ceremony at Toll Gate Revival, a Lawrenceville antique store, where two friends witnessed the ceremony, and Abby and Greg gave their family a link to a Periscope live feed in order to watch the wedding. The couple held a larger reception on their original wedding date at The Cloak Room in The Livermore in East Liberty. 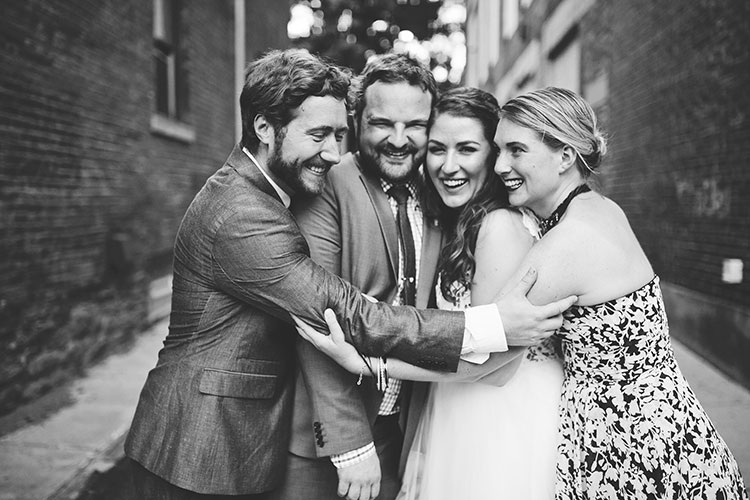 The intimate, quiet setting for the four-person wedding provided a stress-free day for the couple but also helped them focus on what was important: being together in that special moment.

“I think you should be more focused on the fact that you’re getting married than keeping your friends and family happy, trying to entertain all these other people,” Abby says. “It’s not about anyone else; it’s about the two of you.”