Things Good To Know in Pittsburgh

This month: the local celebration of Martian New Year and the painting that cost $5 but is actually worth $150,000. 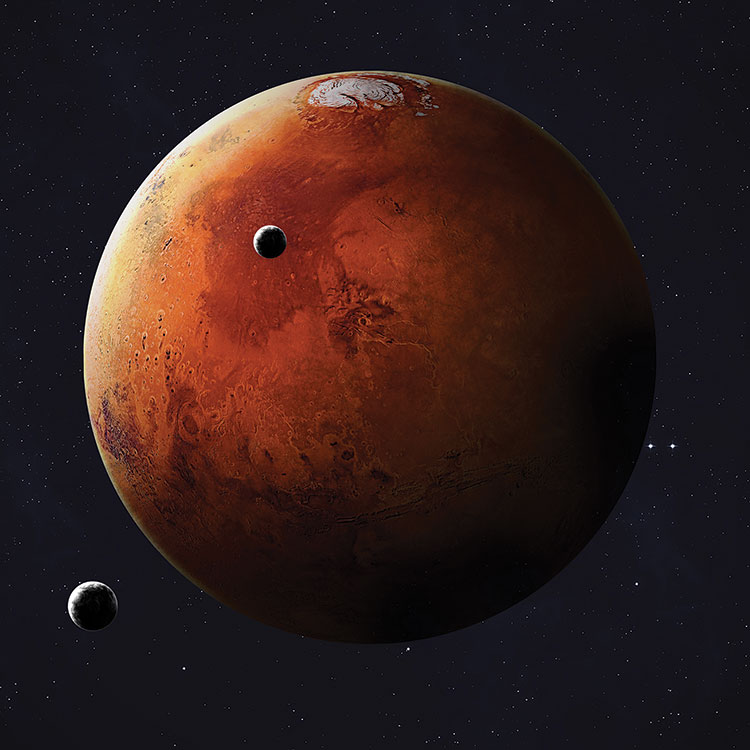 Earth’s Gregorian new year already has passed, but the borough of Mars will celebrate its planetary namesake’s Martian New Year from May 4-6 (marsnewyear.com).

The second annual (by Mars’ standards) celebration of our planetary neighbor will feature a sci-fi costume contest, a beer fest, speakers including NASA Chief Scientist Michael Meyer and educational programming in the STEAM disciplines. Not everyone will be able to make it to Mars by the 2030s, but the borough brings the planet closer to home — so that you can be part of humanity’s next step towards the final frontier. —KR 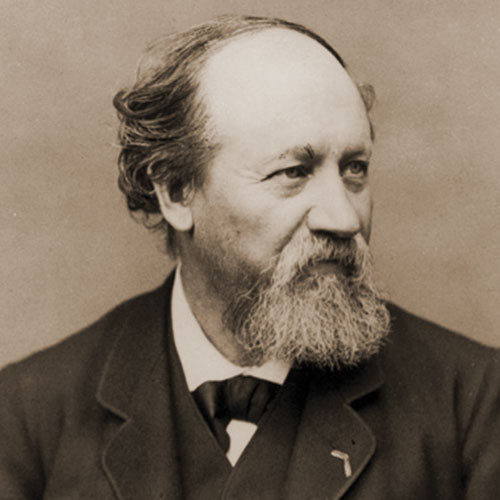 In March, a local man visited the Duquesne Light Pittsburgh Home & Garden Show with a small painting. He had purchased it years earlier at a quiet auction, paying $5.

“I saw it, and I thought it was fabulous,” said the owner, who asked not to be identified for reasons of security.

“I didn’t know anything about it. I put it in a stupid frame and hung it in my room for about five or six years.” After learning that expert appraiser and television personality Lori Verderame, Ph.D., would be hosting her touring appraisal and comedy show at the Home & Garden Show, he brought the work of art to her noon show on March 19, the final day of the Home Show.

It turned out that the painting was an original by the influential French impressionist Eugène Boudin, a mentor of Claude Monet. Then Verderame revealed the painting’s value: The small painting purchased for $5 was worth approximately $150,000.

Gasps from the crowd accompanied joy from the owner. The discovery made for a dramatic conclusion to Verderame’s appearances at the Home & Garden Show — and sent plenty of audience members scurrying to try and uncover hidden treasures in their own homes. —SC