Things Good to Know in Pittsburgh 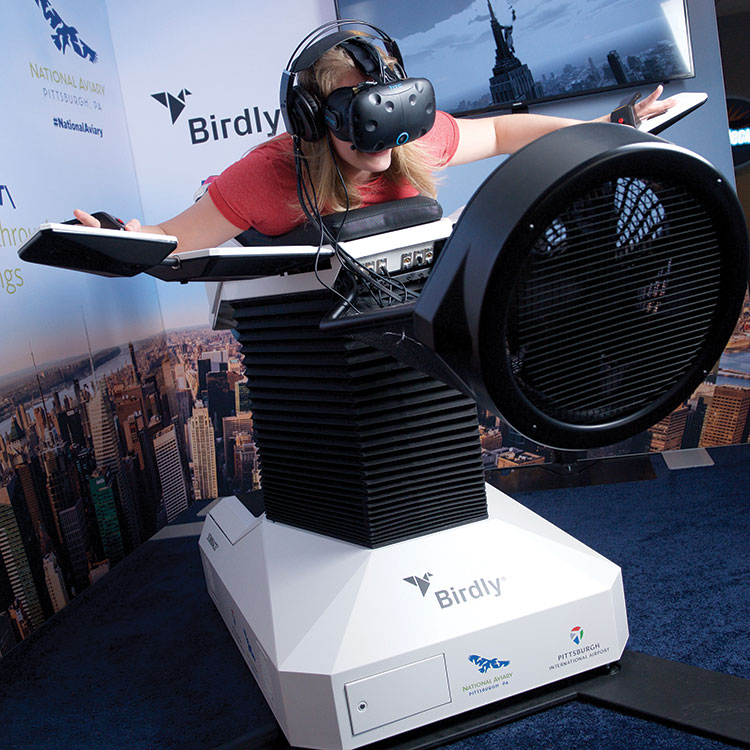 Free as a bird

Ever have a dream in which you can fly? With a visit to the National Aviary (aviary.org), you now can experience the same uncanny sensation while fully conscious.

In April, the Aviary introduced Birdly, an immersive virtual-reality machine designed to convincingly create the feeling of a bird in flight. Participants lie down on the machine, don a headset and headphones, and grab two “wings” at their sides; as a fan gently replicates the sensation of a light breeze, the headset depicts a detailed rendering of Manhattan. The wings flap and turn to allow soaring, diving and climbing, and the free range of motion afforded by the headset makes for a truly convincing experience.

A flight on Birdly, one of only two open to the public nationwide, costs $8 (on top of normal Aviary admission price), and the flights included are expected to change through time. (Want to find an Easter egg? Visit the Empire State Building and you’ll be treated to a black-and-white encounter with King Kong.) 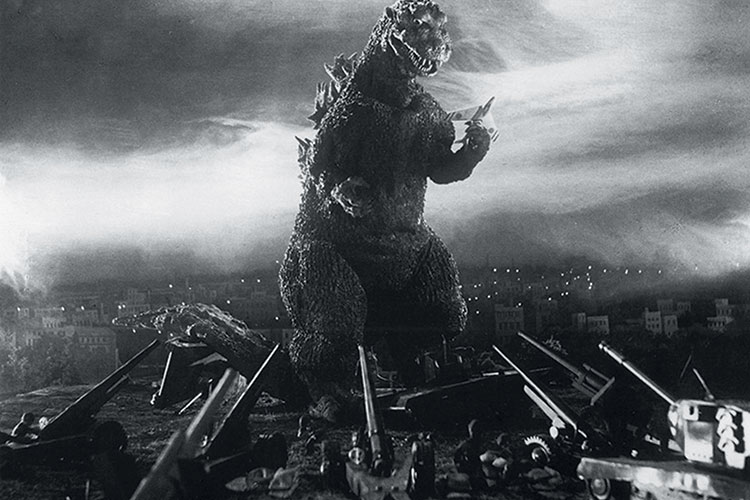 Those heading Downtown on June 24 should be on the lookout for giant fighting monsters. Fortunately, the bridges and buildings are safe; gargantuan though the competitors may be, they’ll be confined to the August Wilson Center for African-American Culture.

Kaiju Big Battel, a touring performance group that stages “Godzilla”-style fights between fictional monsters (with a structure approximating that of a pro-wrestling show), headlines the June edition of the “Multiple Choice” event series. The Boston-based group has been staging throwdowns for more than 20 years; a recent event featured such beasts as Dusto Bunny, Burger Bear, Silver Potato and Hell Monkey. Tickets for the melee are available at trustarts.org. 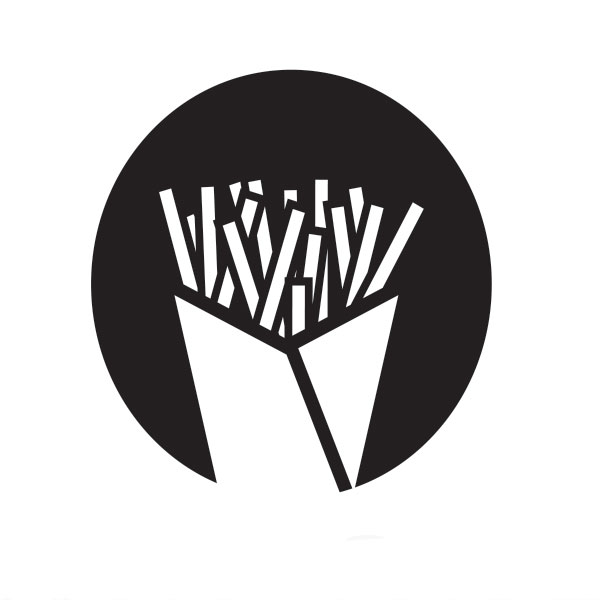 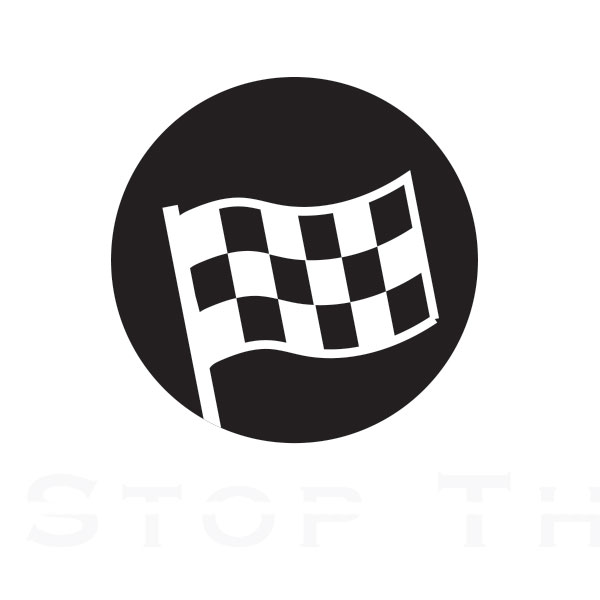 You Should Try It!

Looking for something a little more immersive than your XBox? Head to Fun Fore All in Cranberry Township to try the new XD Dark Ride. You’ll don 3-D glasses and climb into motion seats — which move, vibrate and more — before grabbing a light gun and squaring off against fleets of werewolves or robots for a decidedly high-tech version of “Duck Hunt.” The ride is more thrilling than you’d expect but won’t be too intimidating for younger visitors. Each ride costs $7 per person. (funforeall.com)

This article appears in the June 2017 issue of Pittsburgh Magazine.
Categories: Community Feature