Thiel College Works to ‘Save the Music’

A fundraising concert will be held to raise money for the college’s radio station and a national nonprofit organization. 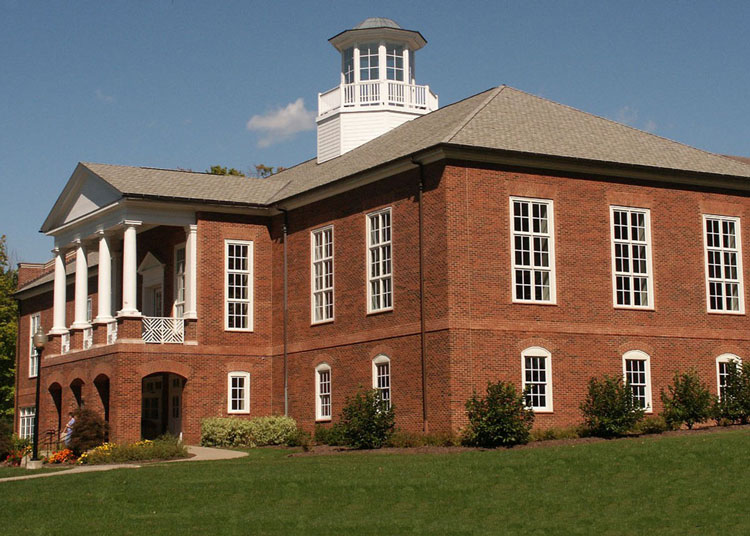 Local bands from Pittsburgh, touring groups and some Thiel College students will come together on the college’s campus for a fundraising concert on Feb. 27. The event, hosted by the Thiel College radio station WXTC, aims to raise funds for the station and for the VH1 Save the Music Foundation.

Joe Deninzon & Stratospheerius, John Ford of the Strawbs and Ian Lloyd’s Stories will perform on the stage in the Lutheran Heritage Room of the Howard Miller Student Center. Other groups in the lineup are Nevada Color, 2nd Avenue Band, DeMarra Underwood and Turnpike Gardens, a Pittsburgh band made up of three high-school friends. Thiel College students Asia Wallace and Jayvon Braxton will perform as Young A and Jay Lamont respectively.

The VH1 Save the Music Foundation is a nonprofit organization that partners with public elementary and middle schools to provide grants and musical instruments. Since 1997, the organization has donated $52 million in new instruments to 1,964 public schools.

“This is a way for Thiel College students to get involved,” says Mercedez Quarles, WXTC’s promotional manager and a student at the college, in a press release. “The local performers are crowd favorites when they play at Thiel College, so what a great way to show our appreciation by bringing them back to perform and support this worthy cause.”

The event is free for Thiel students, while a $10 donation is suggested for the public. The first performance of the evening starts at 4:30 p.m.

This article appears in the February 2016 issue of Great Minds.
Categories: Great Minds