These Women-Centric Performances Will Inspire You

Women’s History Month may have ended when March did, but Pittsburgh’s theater programs continue to celebrate women all season long with these unique performances by, about or focusing on women. 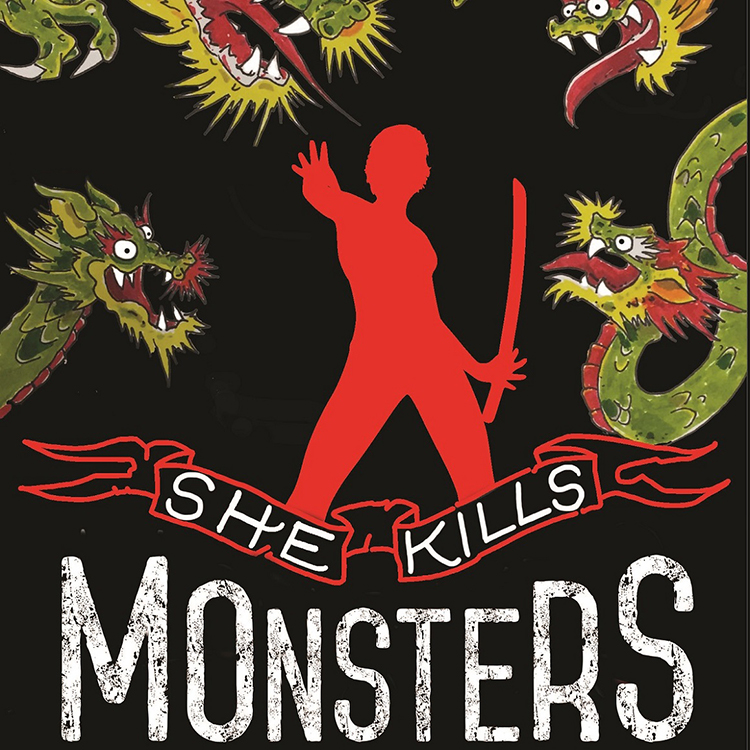 Since 1987, the United States has recognized each March as Women’s History Month. It’s a time for reflection, a time for celebration, and an opportunity to show some extra appreciation for the special women in your life — family and friends alike. 2019’s Women’s History Month may have ended on Sunday, but Pittsburgh has a handful of female-centric plays, shows, and performances to keep the momentum going all year round. Here are a few spring picks.

In Hnath’s Tony-nominated follow-up to Henrik Ibsen’s 1879 classic "A Doll’s House," we once again join Nora as she returns home 15 years after walking out on her family. What follows is a fast-paced romp about family and what it means to come home again. Tickets available at ppt.org.

Jackie Evancho – The Debut: An Evening with the New American Songbook

Pittsburgh’s own prodigy, now 18 years old, returns home for this one-night-only performance of songs from Broadway’s biggest contemporary hits (yes, she will sing a song from "Hamilton"). Evancho will also sing some of her most recognizable tunes from when she won America’s hearts in 2010. Tickets start at $74, available at trustarts.org

In this special remounted production from the University of Pittsburgh Stages, the fantastical world of Dungeons and Dragons is explored as Agnes Evans attempts to connect with her younger sister, Tilly, after Tilly’s untimely death. The show is full of heart, excitement, and plenty of sword-fighting goodness. Tickets range from $10 to $25, available at culturaltrust.org

Paula Vogel’s 2016 play centers around the controversy of 1906’s "God of Vengeance." The iconic Yiddish show, written, produced and performed by a primarily Jewish cast and crew, fell under extreme scrutiny due to its portrayal of a lesbian relationship and got much of the cast arrested. This true story, in its Pittsburgh premiere, is told with a delicate touch and closes out the Public’s 2018-19 season. Tickets available at ppt.org.