These Pirates Already Are Among the Best of the Last Century

The 2015 squad could end up being better than any of the '70s teams — even before the playoffs begin.

Thumbnail photo by Dave Arrigo, courtesy of the Pittsburgh Pirates 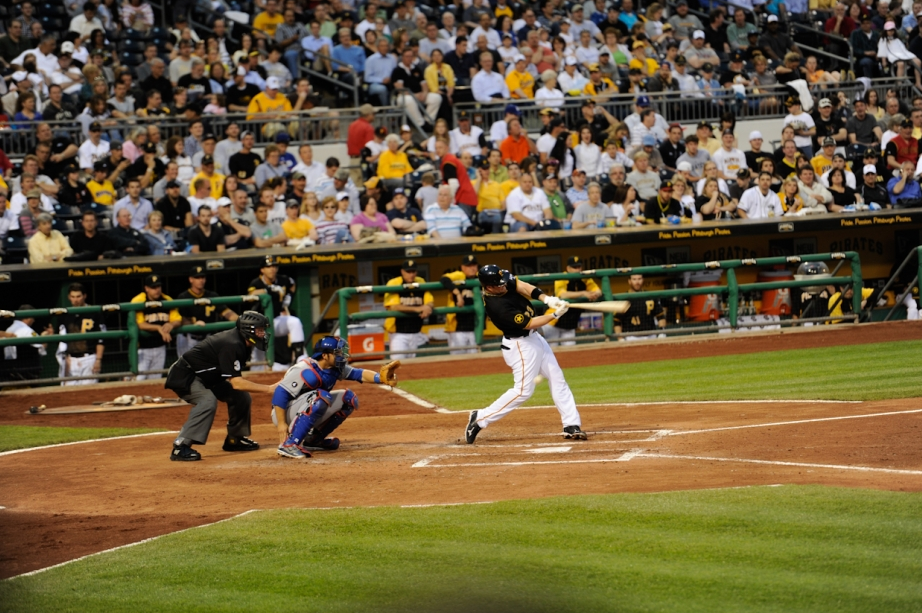 Two extra-innings walk-off wins on back-to-back nights. Staking your claim to the second-best record in baseball. Beating the team that computer-hacks the Astros. Can it get much better than that series win over the Cardinals?

Maybe it can. The Pirates entered the All-Star Break with two of the most exciting regular-season wins in PNC Park history, and there could be many more to come on the road to try to win a World Championship.

The question I want to ask is one that would have sounded absurd two months ago: Could this be one of the best Pirates teams of the last century?

To explore that, we’ll rank the teams by pythagorean win percentage. Don’t worry if you didn’t ace geometry class, it’s just a measure of total runs scored v. runs allowed. Playoff results don’t enter into the formula. The 150-plus games you played in the regular season are what matter here.

Why just the last century? Honestly, the 1902-through-1912 teams were so good in a shallow league were simply mucking up the results with their incredible success. They would have taken seven of the top nine spots. We get it, Honus Wagner, you were an absurdly dominant shortstop. That's why your statue stands outside PNC Park. 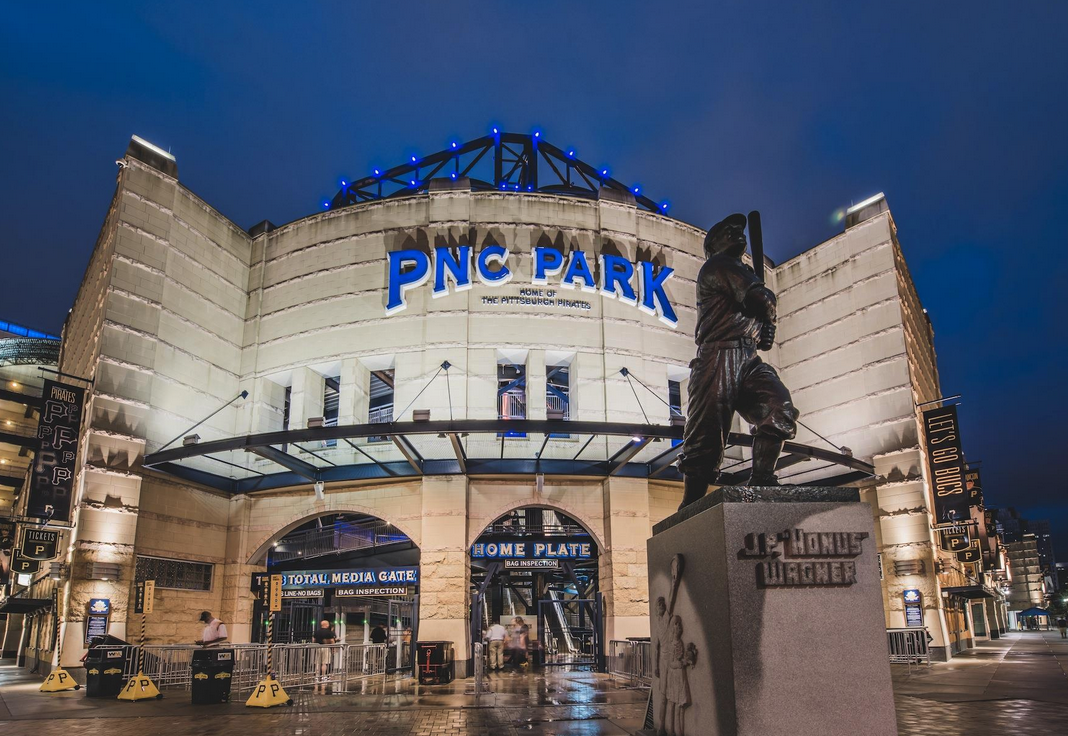 If this year’s team continues to pitch like it did in the first half, it will be the best Pirates pitching staff since 1972 (more on them later). For all the hundreds of millions spent by the Dodgers and Nationals, the best starting trio this season has been Gerrit Cole, A.J. Burnett and Francisco Liriano.

It’s possible the 2015 Bucs could reach the heights of past pennant-winning teams. What they’ll need is more run-scoring. Starling Marte, Neil Walker and Josh Harrison (when he returns) are all hitting below career averages. And we could always see more from Pedro Alvarez and Gregory Polanco. If the offensive stars align, this could genuinely be one of the greatest Pirates teams of our lifetime.

Pour one out for the only team on this list that didn’t make the postseason. The New York Giants swept the Bucs in a late-September series at the Polo Grounds. And wouldn’t you know it? The Pirates ended the season three games behind those Giants (and 1.5 behind the Brooklyn Dodgers) for a spot in the World Series.

You already know how this team’s season finished. So let’s talk of the less-remembered hero of the 1960 team: third baseman Don Hoak. The man who got married at home plate of a baseball diamond did plenty of damage at the plate, hitting .282 with 49 extra-base hits. It was good for an .810 OPS and 2nd place in the voting for most valuable player… behind Pirates teammate Dick Groat.

This team was a hit parade: seven hitters posted a batting average better than .300, led by Hall of Famers Paul Waner, Lloyd Waner and Pie Traynor. The offense as a whole batted an unconscionable .305.

But manager Donie Bush got in a feud with one of those great hitters, Kiki Cuyler. The .309 hitter did not see the field in the World Series. It didn’t help that they were facing the legendary 1927 Yankees (maybe you’ve heard of Babe Ruth and Lou Gehrig?). The Bucs were the first NL team to lose the World Series in four straight games.

Few teams could boast a middle of the order like Dave Parker, Willie Stargell, Richie Zisk and Manny Sanguillen. But the pride of this team was really in its pitching and defense, led by All-Star Jerry Reuss (18-11 with a 2.54 ERA over 237 innings).

The only problem? Like the 1927 team, they were matched with a juggernaut. Their opponent in the NL Championship Series was one of the greatest team’s of all-time: the 108-game-winning Big Red Machine. Cincinnati swept the Bucs with a run differential of 19-7.

The Bucco teams that won championships seemed to love the drama of it all in the World Series. Just like the 1979 squad, this one fell to a 3-1 deficit in the Fall Classic. Then in Game 7 at Forbes Field, the Washington Senators quickly took a 4-0 lead with legendary pitcher Walter Johnson on the mound. No problem for the Bucs. They racked up 15 hits and nine runs on the Hall-of-Famer to win the title.

Another World Champion team, this one featuring a flat-out dominant offense (league-leading 788 runs). That shouldn’t be any surprise for a lineup that had .341-hitting Roberto Clemente followed by 48-homer Willie Stargell. And don’t forget Bob Robertson, who supplied 26 home runs. The rest of the league didn’t stand a chance.

Well whaddya know? The best Pirates team of the last century didn’t win a championship or even make it to the Fall Classic. They won the most games in baseball and ransacked the NL East, taking the division by 11 games. Six hitters had a .780 OPS or better. Nobody who pitched regularly had an ERA worse than 3.40.

In the NLCS, they were three outs away from bouncing Cincinnati. Then Dave Giusti served up a game-tying home run to Johnny Bench, and later that inning, Bob Moose let loose a wild pitch. Reds win the pennant and leave the best Pirates team in decades to consider the torment of playoff baseball.