There’s a New Way That Pittsburghers Can Help Ukrainian Refugees

As war rages in Ukraine, the Pittsburgh Foundation has partnered with the United Way to collect money to help refugees with transportation, shelter, food, medications, hygiene kits and childcare supplies. 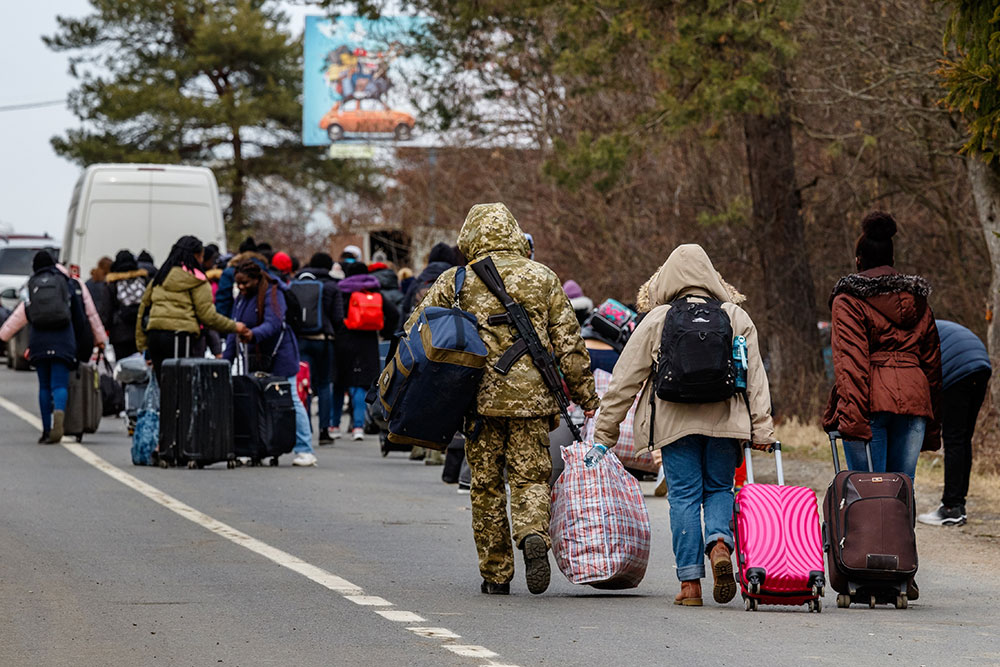 Amid Russia’s continuing siege on Ukraine, upward of 1 million Ukrainians have fled the country in what the United Nations High Commissioner for Refugees Filippo Grandi describes as “Europe’s largest refugee crisis in more than a century.” United Way of Southwestern Pennsylvania has partnered with the Pittsburgh Foundation with a donation portal that provides a secure way for Pittsburghers to help from half a world away.

Donations to #PghUnitedForUkraine campaign will go toward transportation, shelter, food, medications, hygiene kits and supplies for childcare, including infant formula and diapers.

It’s estimated up to 4 million people, many of whom are fleeing to Poland, Romania and Hungary, could eventually be displaced by the crisis. 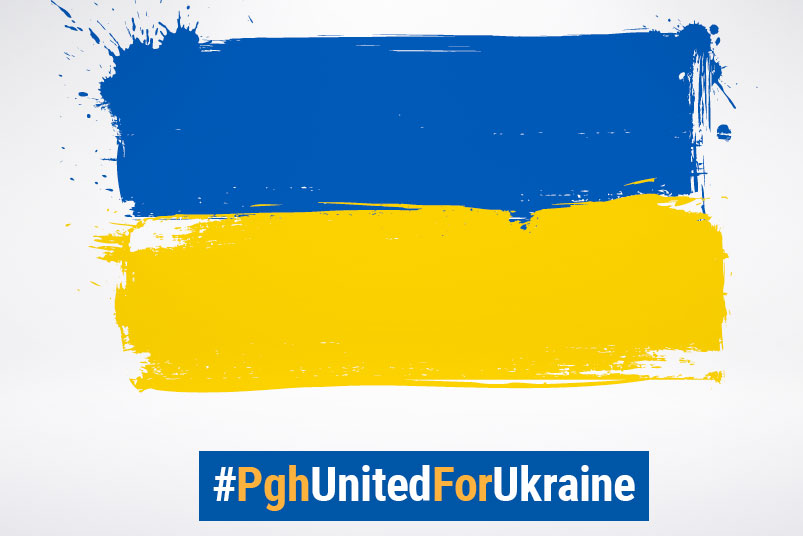 “It can often be the worst of times that brings out the very best in people,” said Bobbi Watt Geer, president and CEO of United Way of Southwestern Pennsylvania, in a statement. “We hope that the public will donate generously to address the tremendous struggles, uncertainty and heartbreak the growing numbers of refugees are facing.”

Pittsburgh Foundation President and CEO Lisa Schroeder said working through United Way Worldwide, a global organization with members on the ground in the affected countries, should give donors assurance that funds will go directly to providers who have the local knowledge and experience to make a difference.

“All of our hearts are breaking over the senseless brutality inflicted on the people of Ukraine,” she said in a statement. “And while we wish we had the ability as a nation to stop this war, we have the power as a community to help the helpers and reduce some of the misery to those caught up in the conflict.”