Then and Now: How 4 Iconic Pittsburgh Buildings Evolved over Time

These expertly constructed downtown landmarks with striking architecture have stood the test of time. 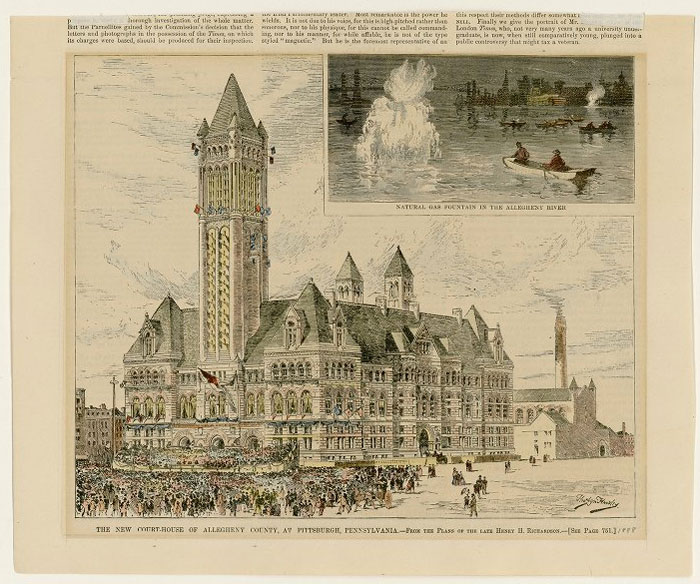 The building served from 1886-1995 and now survives as the Allegheny County Juvenile Court. You still can experience a bit of the place's sad and spooky history via self-guided tours on Monday afternoons.

The building served from 1886-1995 and now survives as the Allegheny County Juvenile Court. Fortunately, you can still experience a bit of the sad and spooky history of this place via self-guided tours on Monday afternoons. – See more at: http://www.pittsburghmagazine.com/Pittsburgh-Magazine/October-2011/Bizarre-Pittsburgh/index.php?cparticle=1&siarticle=0#artanc 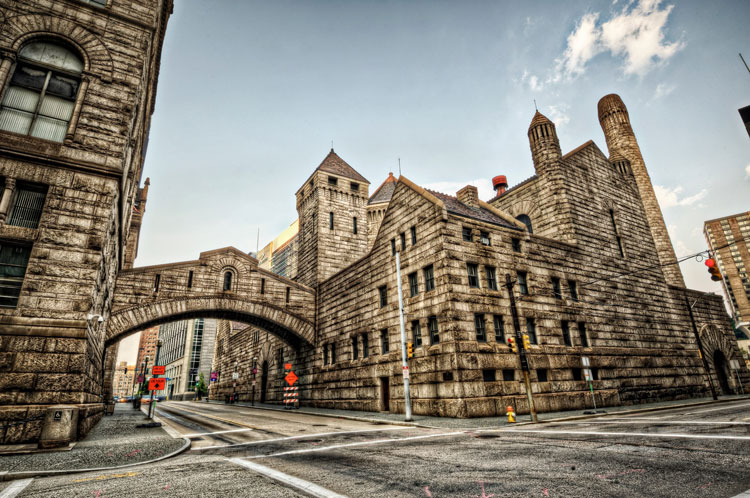 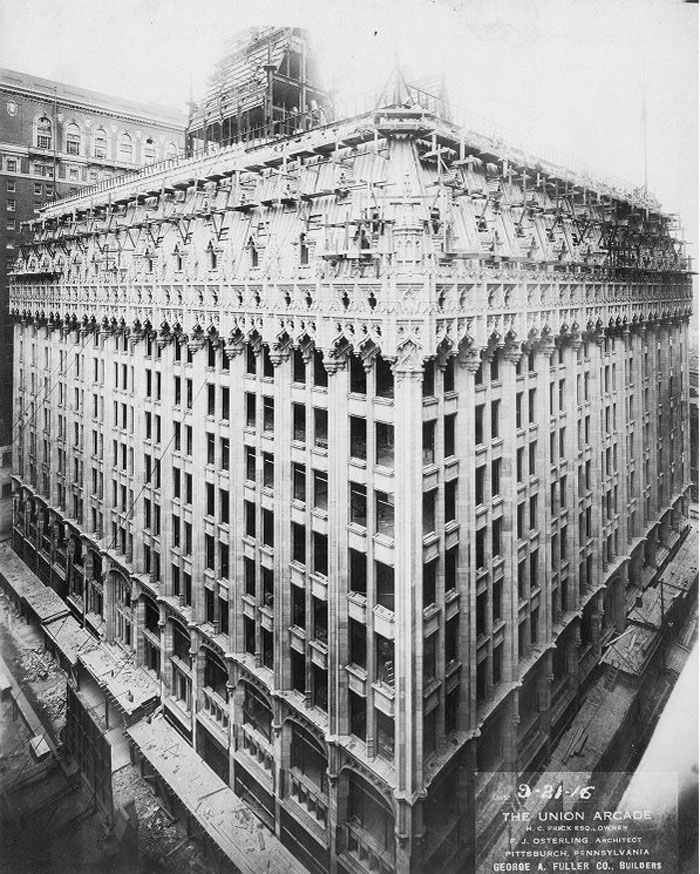 Financed by Henry Clay Frick, this building originally was supposed to house both shops and offices. Today, the nearly 100-year-old structure is home base for several companies, including tech/fitness firm Jawbone. 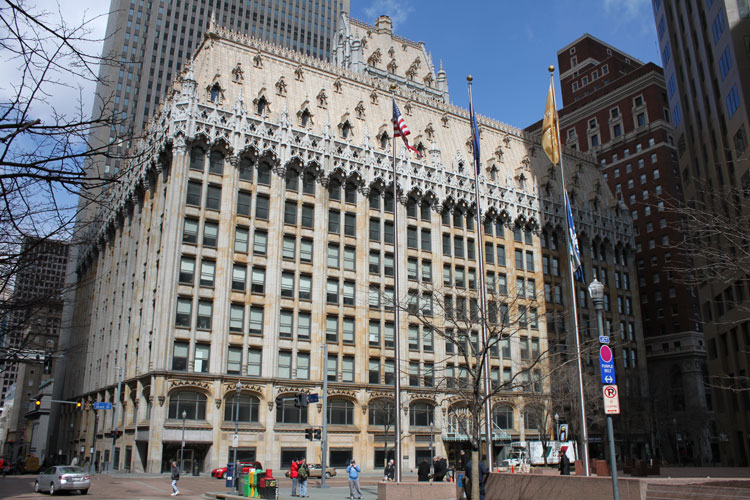 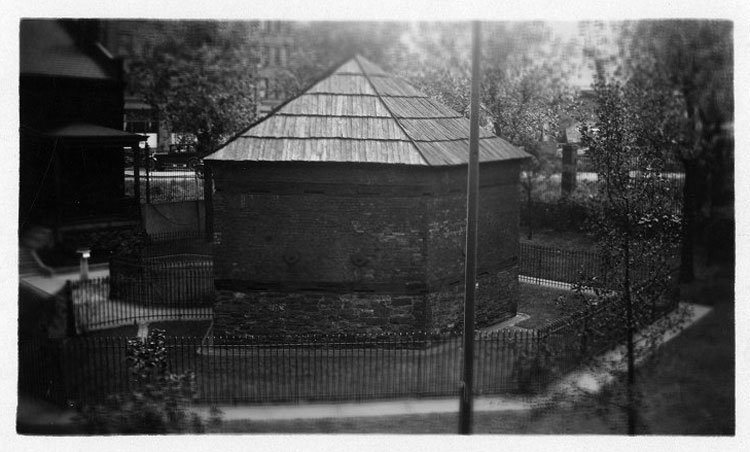 Pittsburgh’s oldest building has outlived the larger structures it was built to support — first by chance and later by determination. Constructed in 1764 as one of five redoubts to aid in the defense of the British-built Fort Pitt, the Block House celebrated its 250th anniversary last year. 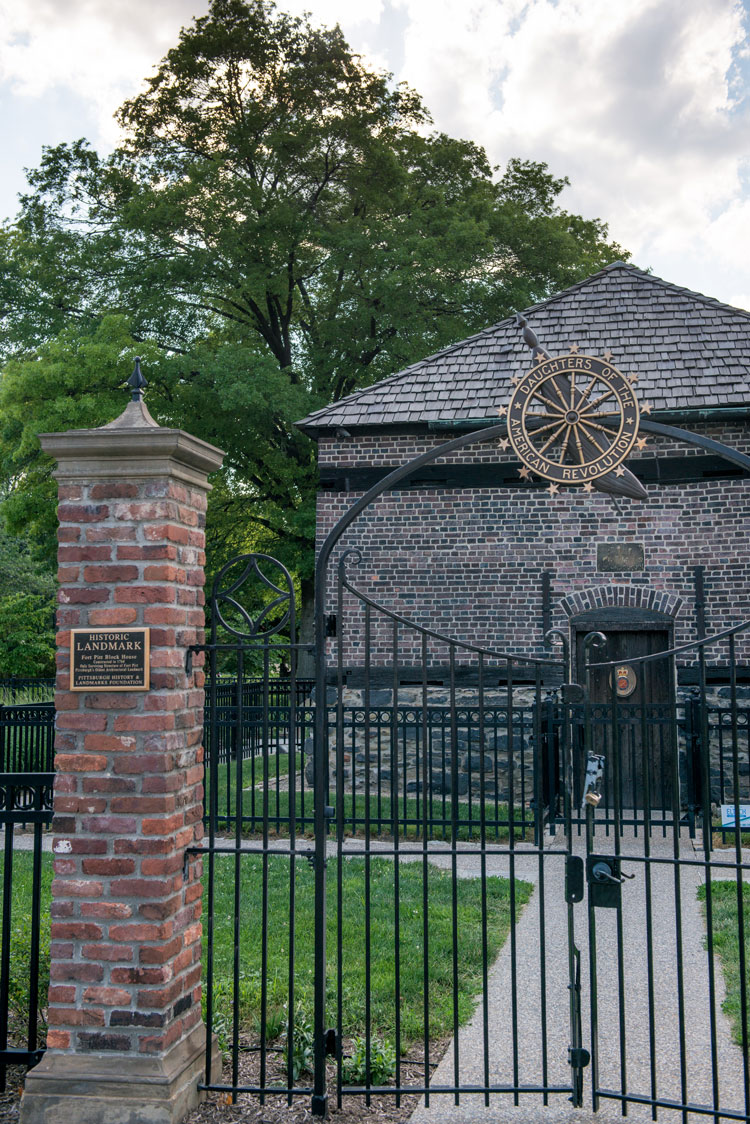 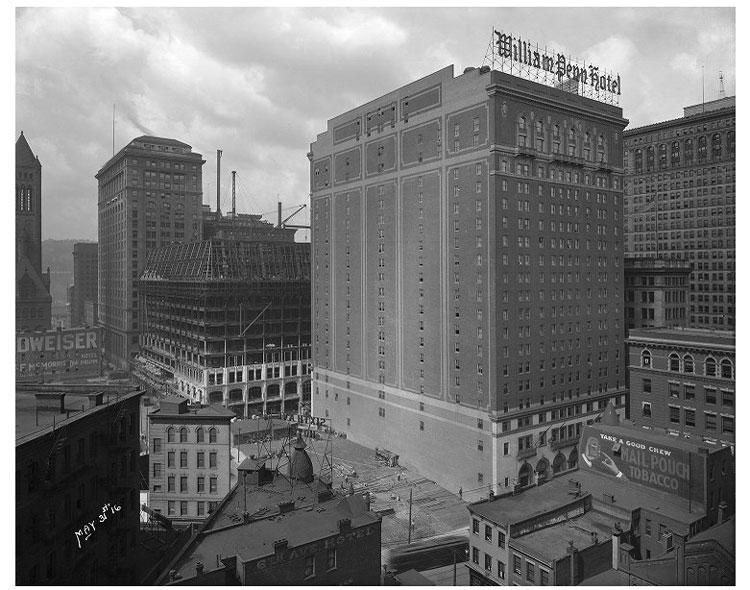 Henry Clay Frick first forayed into the hotel-construction business when he put dollars behind this downtown project. Now called the Omni William Penn, the hotel has stood at William Penn Place since the early 20th century. 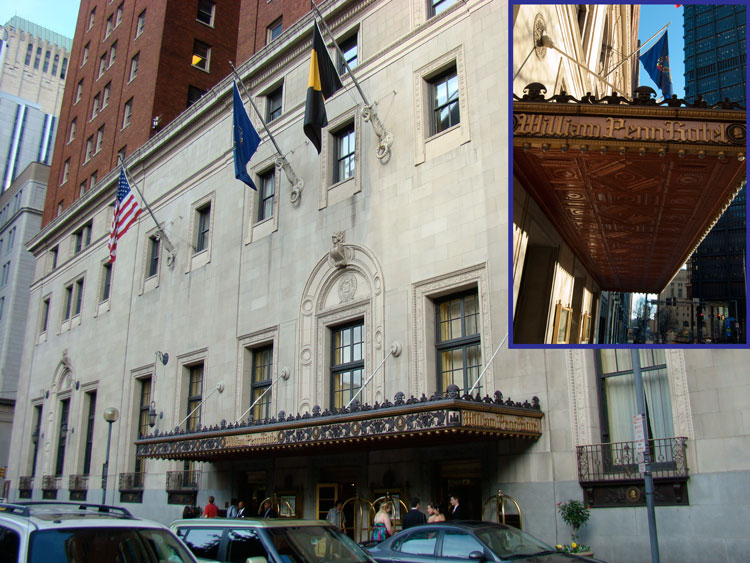 Sean Collier contributed to this post.
This article appears in the April 2015 issue of The 412.
Categories: The 412