This Pittsburgh groom was able to keep his scavenger-hunt proposal a secret — until the last minute. 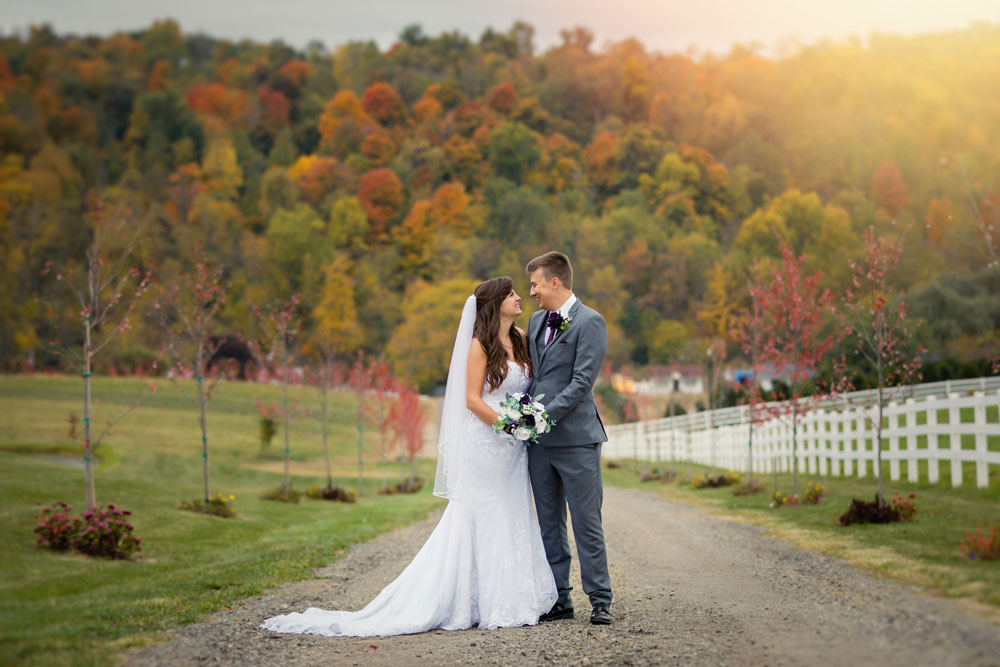 When you finally find the one, planning the perfect proposal can feel impossible. How can you keep your partner in the dark while orchestrating a moment they’ll never forget?

When local Bryce Nelson proposed to his then-girlfriend, Matyson Zeckzer, he enlisted the help of his pastor as well as Matyson’s closest friends and family.

Bryce and Matyson met during their cross-country team’s preseason week at Grove City College, but they didn’t become friends until they took an advertising class together. Bryce knew as soon as they made their relationship official that he wanted to marry Matyson.

“I had always been looking for a woman to date for marriage,” he says. “The thought of marrying Maty was in the back of my head from the start, and it always felt right. … You dream about it for so long, and then you wake up one morning and you’re like, ‘Oh, crap, I can do this, like, today. And she’ll probably say yes.’” 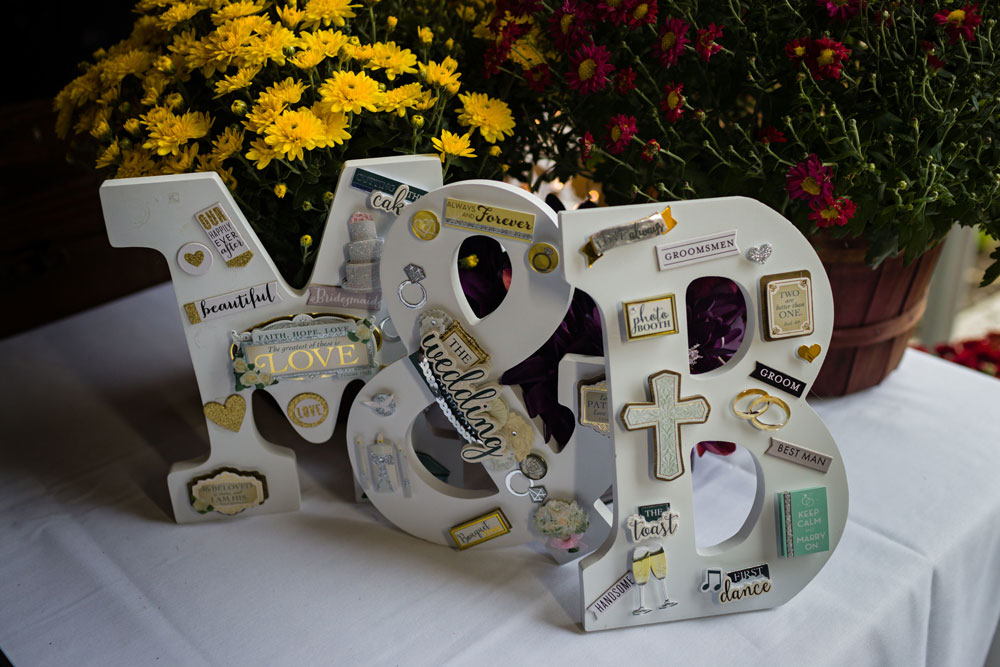 Their shared Christian faith has always been an important aspect of their relationship, and Bryce wanted to propose in their church. To get Matyson there, he asked their pastor to invite them to a meeting on Feb. 7, 2020. Because they were both active in the congregation and involved with the church’s youth ministry, Matyson wasn’t suspicious until Bryce said she should dress up.

“He was concerned that I was going to show up in sweatpants and a comfy outfit, so, he ended up telling me that he had a Valentine’s Day and birthday dinner scheduled for after this,” she says. “At this point, I totally thought engagement was happening then.”

Her suspicion grew when she noticed on Snapchat’s map feature that her friends, most of whom live hours away, were either traveling toward Pittsburgh or had shut their location tracking off entirely.

When she got to the church, she discovered had Bryce prepared a scavenger hunt for her and scattered clues throughout the church to lead her to the main sanctuary, where he was nervously waiting.

Bryce adds he felt like he had “pre-race jitters,” the same anxiety he felt before running a big cross-country race at Grove City.

“I was jumping up and down, shaking my hands, and pacing back and forth on the stage,” he says. “I was running my hands through my hair. The adrenaline was pumping.” 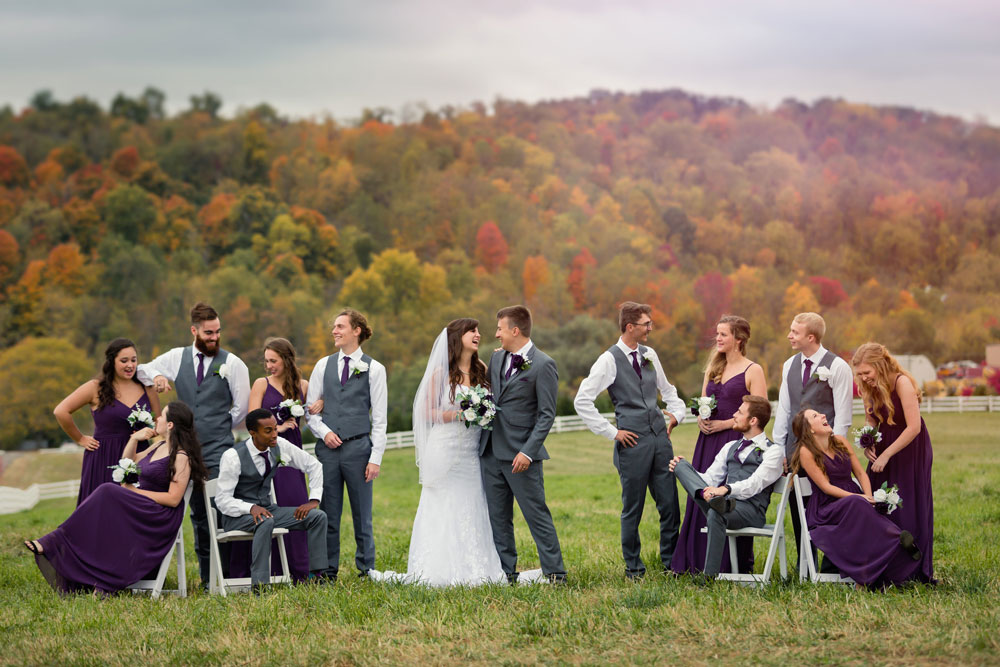 In the sanctuary, Matyson’s closest friends were lined up on stage around Bryce with signs indicating what role she played in their lives.

“Some [signs said] best friend, some had mentor or running buddy,” she says. “[Bryce] pulled out his board, and it said ‘wife.’ Then, he proposed, I said yes, and all of my friends on stage set off little confetti poppers. It was just wonderful.”

Bryce said he felt relieved to hear Matyson say yes, even though he knew that’d be her answer.

“Maty is a hard person to surprise,” he says, “and I had her up until like an hour before. … But this was, relatively speaking, not a surprise at all. We knew that’s where we were heading. It could have just been a formality, but the sheer excitement of it and just the sheer fact that you’re proposing is just a rush.” 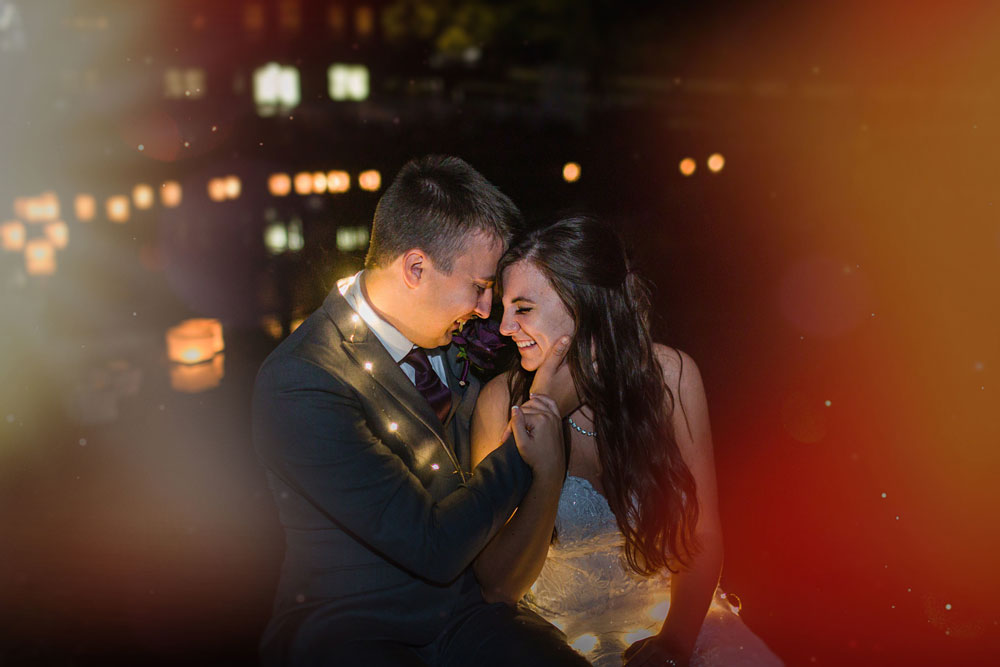 They were married on Oct. 10, 2020 at Whispering Dreams at Star Lakes Farm. The couple closed on a home together just two days before the wedding and recently adopted a puppy.

“There were so many new and exciting adventures for us waiting on the other side of marriage,” Bryce says.