The Words on Gist Street

From a humble beginning in an Uptown studio space, the Gist Street Readings have grown—during the course of almost a decade—into one of the area’s premier reading series. 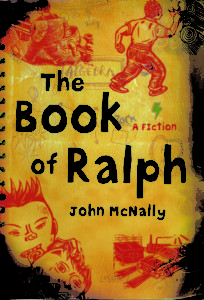 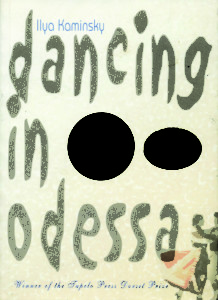 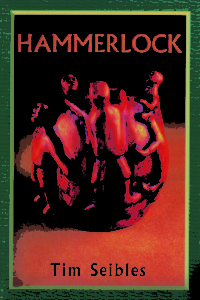 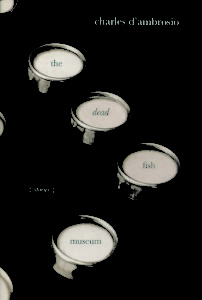 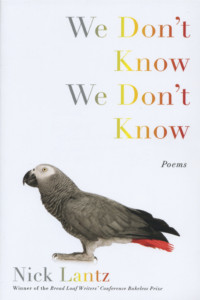 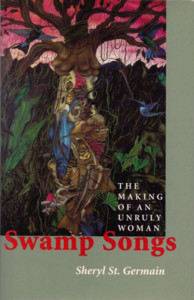 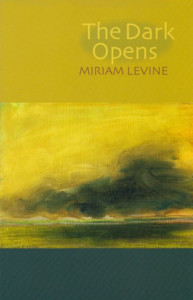 Tucked away from the hustle and bustle of the Boulevard of the Allies, Gist Street is barely noticeable to passers-by. It spans just five blocks in one of the city’s often-overlooked neighborhoods: Uptown.

Because of its location, you might think that Gist Street would be on few people’s mental maps. But for 11 months out of the year (and now for nine years and counting), the opposite has proved true: Dozens of people from far and wide convene at 305 Gist St., where poets and prose writers read and interpret their work to jam-packed crowds.

“It’s another world because of the look and feel of the building, the festive atmosphere and really good food, an ambience unusual for a reading series,” says James Simon, a sculptor who opens up his live-work space in an old row house to host the readings—and uses his bathtub to keep the beer cold.

The series features writers who recently published first or second books, and, “no matter what month, people come for community, camaraderie and a love of literature,” says Sherrie Flick, the series’ artistic director and, along with Simon and Nancy Krygowski, a co-founder of the series.

One tradition hosted every July is the annual potluck “Cookout Extravaganza” when writers read to as many as 200 visitors. This month’s cookout, which is the 10th in the history of the series, features Dzanc Books, and the writer/readers are as follow: Abayomi Animashaun, who abandoned his college education in mathematics to pursue poetry. He was awarded The Hudson Prize for his first volume The Giving of Pears; Jeff Parker, a creative writing teacher at the University of Toronto who wrote The Taste of Penny and Ovenman; Dawn Raffel, a magazine editor in New York City and author of the short-story collection Further Adventures in the Restless Universe; and Zoe Zolbrod, whose debut novel, Currency, was published in April.

“Dzanc’s authors have garnered significant praise left and right,” says Flick. “They’re definitely doing something right, and this eclectic mix is perfect for our audience.”

Simon and Flick started the series in 2001. But its genesis was not in Pittsburgh, instead, at the University of Nebraska, Lincoln, where Flick was a student and curated a reading series.

When Flick returned to Pittsburgh from Lincoln, she was eager to meet artists and writers, and she wound up meeting at least one accidentally: She met Simon while he was looking for studio space, and her husband happened to have a space for rent. Although Simon eventually chose a different space for himself—305 Gist St.—he and Flick began to talk and found that they, in addition to Krygowski, had a common vision for a reading series.

In March 2001, the Gist Street Readings came to life with Flick and Krygowski as the inaugural readers. One of the main goals was—and still remains—to attract the local cultural community.

“We want to contribute to that community in a meaningful way,” Flick says. Once the series took shape, it also received support from the Greater Pittsburgh Arts Council, the Pennsylvania Council on the Arts and the National Endowment for the Arts via a series of annual PA Partners in the Arts project grants. With this support, the series has hosted hundreds of notable, award-winning writers throughout the years.

“My favorite readings have this in common: A writer’s ability to transport a listener away from Gist Street into the world they’ve written,” says Krygowski, who recalls poet Atsuro Riley’s reading at the 2008 cookout. “A huge crowd fell silent as the lush sounds of his poems mixed with the Uptown night sounds. His words filled the night.”

Amid readings like these, Flick, Krygowski and Simon have continued to turn out work in their own fields: Flick’s first novel Reconsidering Happiness was released in 2009, and she teaches fiction writing at Carnegie Mellon University, the University of Pittsburgh and Chatham University. Krygowski’s book of poetry, Velocity, won the 2006 Agnes Lynch Starrett Poetry Prize from the University of Pittsburgh Press; she works full time for the Greater Pittsburgh Literacy Council.Simon continues to create public sculptures; you’ve probably seen his most famous, “Liberty Avenue Musicians,” located in the Cultural District.

“There really is a group of us that makes this happen every month,” says Flick.

This article appears in the July 2010 issue of Pittsburgh Magazine.
Categories: Arts & Entertainment, Things To Do

Get Ready to “Picnic in Your Park” for a Good Cause

Want to Work in the Mountains This Summer?

Pittsburgh Pet of the Week: Chex

Stories of Our Neighbors: ‘I Need So Much Less Than I Did Before’

This Former Church Auditorium is Being Transformed into Upscale Condos

What are Trolls Doing in the Garden at Phipps?

The National Negro Opera Co. House Gets Another Chance — And a $500,000 Grant

Drive-Thru Drop Off: How to Easily Get Rid of Potentially Hazardous Junk