The Weirdest Things About America, According to a CMU International Student

Aniruddh Chaturvedi came from Mumbai to Pittsburgh, and many things about the United States shocked him. 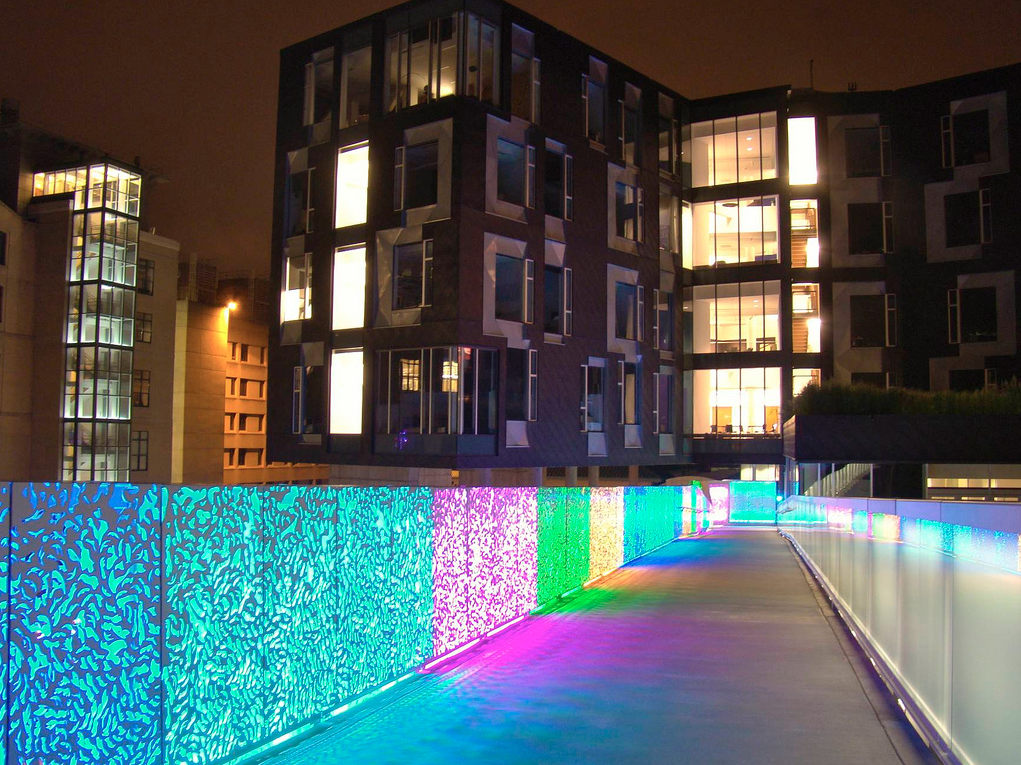 Promiscuous women. Hyper-competitive students. Unlimited soda refills. Those were just some of misconceptions that Carnegie Mellon University student Aniruddh Chaturvedi had about America before he came from Mumbai, India, to study computer science. Well, alright, the last one turned out to be true.

Recently, Chaturvedi insightfully (and at times hilariously) reflected on his first two years at Carnegie Mellon and what he’s learned about Americans for Business Insider.

Some highlights from Chaturvedi:

The entire article is worth a read at Business Insider

#History: Here’s a photo of the 1907 Pittsburgh Pirates 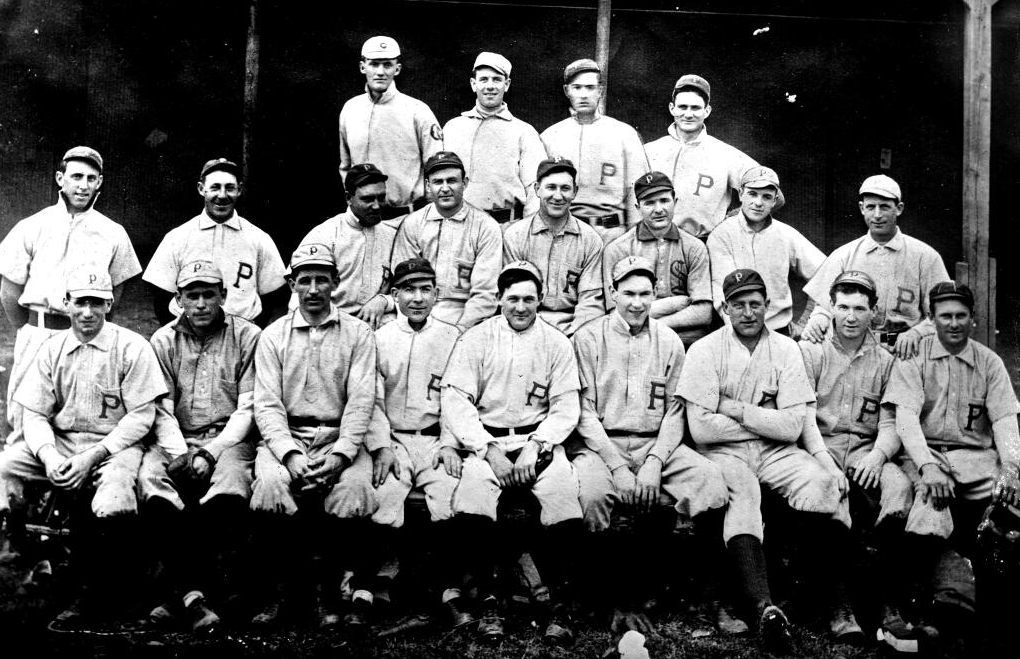 
Incredible. Those fellas all look like they slept in a hyperbaric chamber. Filled with Pall Mall smoke.