The Warhol's 'Exposed' is the Coolest Thing in Town 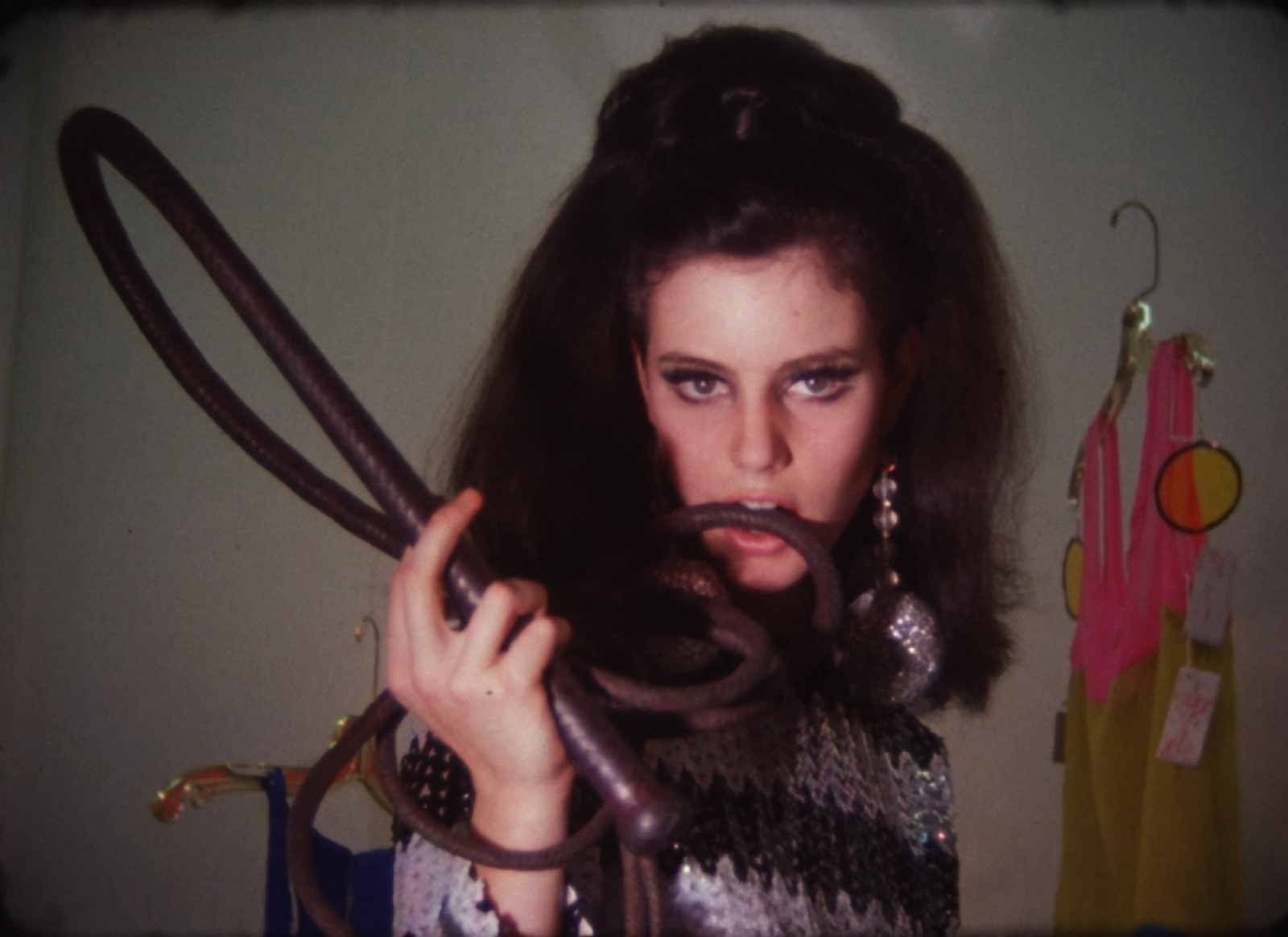 I’ve been thinking about the phrase “impressively cool” in connection to this week’s post.

For most institutions, a bit of thought and effort can make a happening “impressively cool.” Push the boundaries of theater, music, film, art, dance a bit, turn it into a multiple-stage evening, mix in some fine cocktails and you have an “impressively cool” bit of business.

But for institutions that are themselves on the cutting edge of culture, the bar is raised; at The Warhol, for example, the “cool baseline” already is ridiculous high. The museum achieves a remarkable level of hipness simply by opening the doors. Programs at The Warhol usually are precisely as cool as anticipated.

Tomorrow night, The Warhol presents “Exposed: Songs for Unseen Warhol Films.” And, by any standard, it is impressively cool. Impossibly cool. Jaw-droppingly cool.

Let’s start with the films. Andy spent much of his life with camera in hand, producing everything from narrative features to reflective, static shots. Most casual observers of the pop-art icon know he was a filmmaker, but a smaller number actually have reckoned with the artist’s cinematic work; the movies are out there but in many cases notable primarily by their simplicity. Many have come to be called “screen tests,” long shots or sequences of individuals — ranging from Factory superstars to titans of the art world — simply existing.

While some of those works are well-seen, others have never (or at least not recently) seen the light of day. For tomorrows program — which is a co-effort of The Warhol, the Brooklyn Academy of Music and the Center for the Art of Performance at UCLA — 15 such films have been digitized for the first time. It is believed that this lineup of cinematic portraits, featuring the likes of Allen Ginsberg, Edie Sedgwick, Marcel Duchamp, Warhol himself and others — never was publicly screened.

But the music. My god, the music. To accompany the films, a lineup of underground titans has been tapped to create original compositions — and they’ll perform them live in the show’s world premiere, tomorrow night at the Carnegie Music Hall of Oakland. (The show will then receive performances in New York and Los Angeles. But we get it first.)

Online ticket sales have closed, so you’ll have to buy them at the door; they’re $25 or $20 if you’re a student or Warhol member.

“Impressively cool?” Yep. It’s the kind of rarified, very special program that an outsider wouldn’t expect to ever happen in Pittsburgh. We know better, though; we do impressively cool pretty well around here.